Before Flint: How Ancient Civilizations Maintained Their Drinking Water 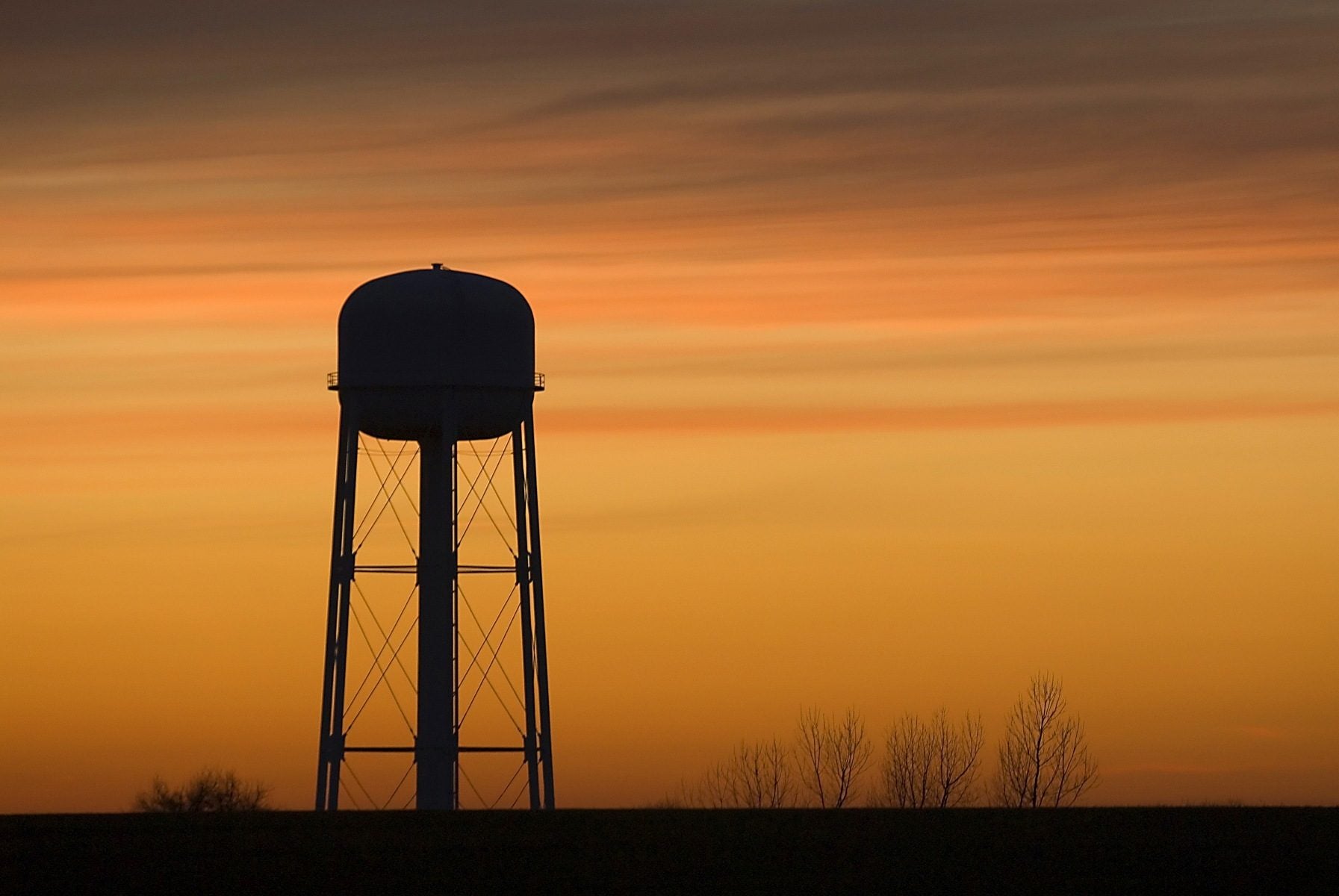 The devastating failure of multiple government officials and agencies to provide safe drinking water for residents in Flint, Michigan, reflects the fundamental importance of controlling our cities’ water supplies. That has been true since ancient times, as Steven Mithen explained in a 2010 paper for Philosophical Transactions.

Mithen starts his tour of the ancient world in Angkor, the seat of the Khmer empire of the ninth through thirteenth centuries AD. To protect its one million inhabitants from monsoon rains and irrigate the fields needed to feed them, the city built a network of reservoirs, channels, and embankments. One reservoir, the West Baray, is supposedly the largest single artifact created before the mid-nineteenth century, capable of holding 50 million liters of water.

Ultimately, the intensive agriculture required to feed Angkor’s population was too much. Mithen wrote that deforestation, soil degradation, and erosion helped weaken the city, leaving it vulnerable to the invasion that would ultimately topple it.

On the other side of the world, the Aztec empire, founded in 1325, had its own sophisticated water system to serve the city of Tenochtitlan. Two terracotta aqueducts brought drinking water to the city’s 200,000 residents from springs more than four kilometers away. The Aztecs piled reeds and mud onto swampy parts of Lake Texcoco, forming more than 30,000 acres of floating gardens where they grew maize, avocados, beans, tomatoes, and chili peppers.

The longest single water supply line that we know of in the ancient world was in the Byzantine empire, where a 551-kilometer channel carried water to the city of Constantinople. This vast engineering project included more than 30 stone bridges and kilometers of underground tunnels. Completed in 373 AD, the channel supplied enough water not just for drinking and agricultural use but for fountains and Imperial baths—“an ostentatious waste of water being a requirement of any classical metropolis,” Milthen noted.

The Kingdom of Nabatea

Mithen’s last example of water management in the ancient world was in southern Jordan at the city of Petra, capital of the Nabatean state, founded in 300 BC. Even though the region received less than 10 centimeters of rain per year, Petra was able to support 30,000 people thanks to a super-efficient water collection system. The Nabateans cut cisterns into solid rock and lined them with plasters to prevent percolation and corrosion. In their desert city, they built a pool that could hold more than two million liters of water. Surrounded by gardens, the pool must have been quite the sight.

“Imagine the impact on travelers and traders entering the city,” Mithen observed. “They would have been entirely overwhelmed by the sight of a watery paradise, an affirmation of the Nabatean kings over nature.”

If the complicated systems necessary to bring clean water to our metropolises no longer inspire that kind of awe, they’re just as important today as they were 2000 years ago, as the crisis in Flint today reminds us.

The domestication of water: water management in the ancient world and its prehistoric origins in the Jordan Valley
By: Steven Mithen
Philosophical Transactions: Mathematical, Physical and Engineering Sciences, Vol. 368, No. 1931, Water and society: past, present and future (28 November 2010), pp. 5249-5274
Royal Society 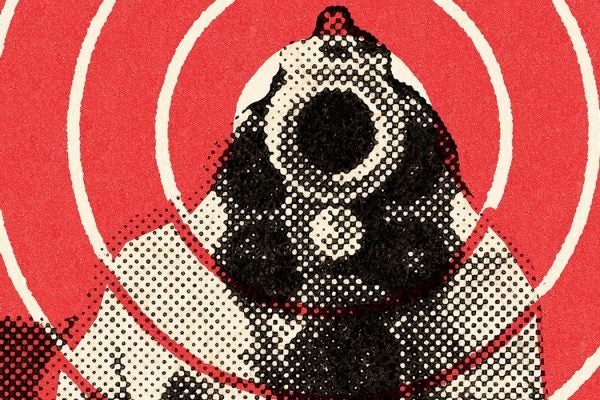