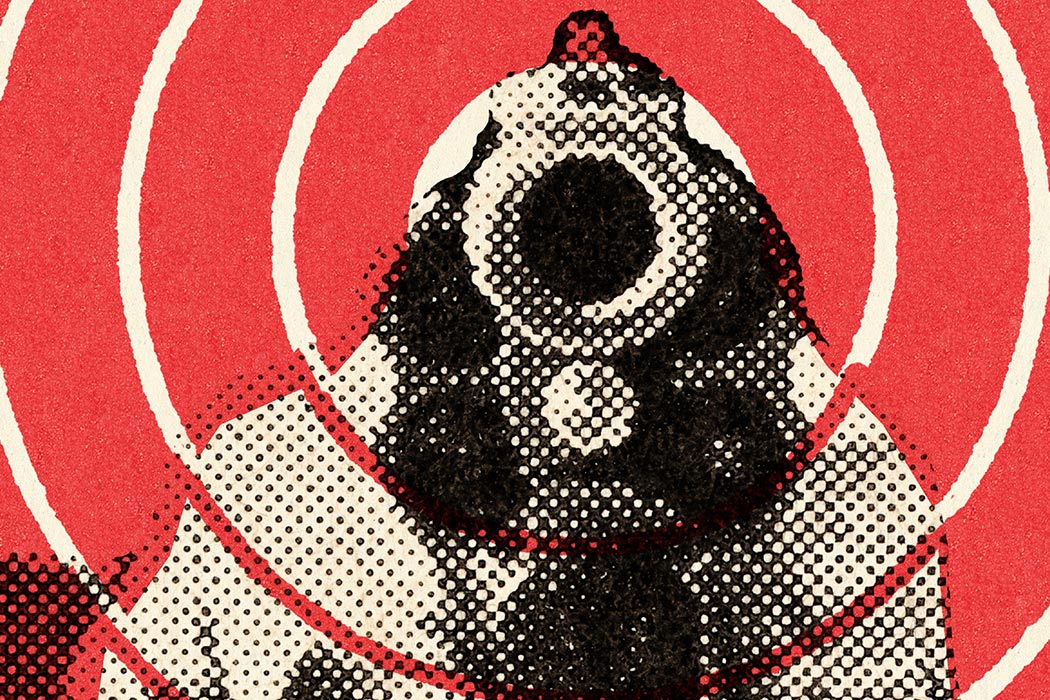 The occupation of a wildlife refuge in Oregon and subsequent arrest of Ammon Bundy has once again drawn America’s attention to the citizen militia movement that rose to prominence in the 1990s. Back in 1998, Sean P. O’Brien and Donald P. Haider-Markel looked at what seemed to be driving the rise of militias in a paper for Social Science Quarterly.

The Anti-Defamation League estimated that more than 15,000 U.S. citizens belonged to militias in at least 40 states.

O’Brien and Haider-Markel wrote that the patriot movement and its citizen militia groups emerged in the 1960s, as the New Right was becoming a mainstream political force. But the movement gained national attention after militia sympathizers Timothy McVeigh and Terry Nichols bombed a federal building in Oklahoma City, killing 168 people, in 1995. That same year, the Anti-Defamation League estimated that more than 15,000 U.S. citizens belonged to militias in at least 40 states.

To try to get a handle on the origins of the movement, O’Brien and Haider-Markel set out to determine why some states stood out as centers of militia activity. The ADL report had found that Montana and Idaho had the largest percentage of militia numbers in the country, while some states, like Connecticut and Massachusetts, had none.

The following four factors turned out to be the best indicators of militia activity in a state:

Just as interesting were the factors that failed to influence militia membership. Whether a state was rural or not had no effect. Neither did education levels nor the burden of property taxes in a state. And despite the popular belief that militias spawn from citizens disenchanted with mainstream politics, the study found that political participation and the polarization of political views within a state also had no impact on membership numbers.

Ultimately, O’Brien and Heider-Markel were only able to partially explain why some states have so many more militia members than others. Their model accounted for 62 percent of the variation. Still, the factors did offer interesting clues to the nature of the militia movement. It seems to be less a last resort for uneducated rural people upset at paying taxes and more so a home base for people on the political right with military ties and an affinity for guns. 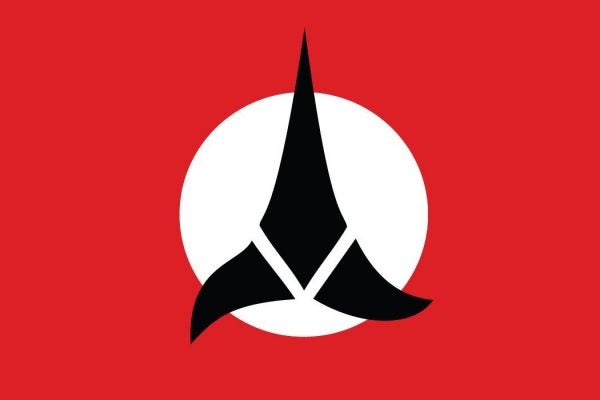 Why We Love to Learn Klingon: The Art of Constructed Languages

Constructed languages like Klingon excite us because they enable us to actively participate in foreign or "alien" cultures.