The parallels between Bruce Wayne/Batman and Dr. Jekyll/Mr. Hyde are examined through the lenses of Gothic literature and psychological symbolism. 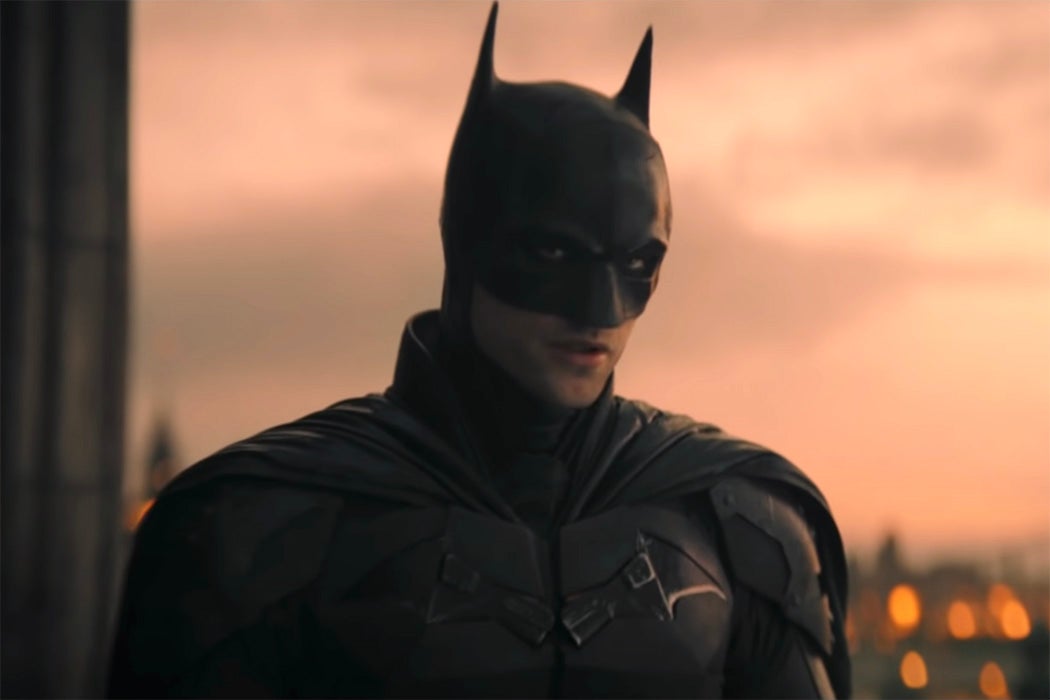 On March 4th, a new iteration of Batman will begin, with actor Robert Pattinson playing the titular role in Matt Reeves’ The Batman. Since his first comic book appearance in 1939, the dark superhero has been a favorite character of comic book and movie fans alike.

Batman, also known as Bruce Wayne, lives dual lives: as a wealthy heir who witness his parents’ murder as a child, and a superhero. This led history professor Andreas Reichstein to pose the question: is Batman/Bruce Wayne just an American version of Dr. Jekyll and Mr. Hyde?

While Batman is viewed as a superhero, and Mr. Hyde is written as inherently bad, there are dark parts of Wayne’s psyche as well.

Reichstein explained that both Wayne and Dr. Jekyll “are rich by means of inheritance” and “live alone as bachelors with just their butlers.” Wayne uses his alter ego to fight crime, while Dr. Jekyll originally created his to unleash his dark side.

While Batman is viewed as a superhero, and Mr. Hyde is written as inherently bad, there are dark parts of Wayne’s psyche as well. Reichstein said that in the comics, Wayne wished something bad would happen to his father, and when both his parents were murdered, his guilt led him to become a recluse, and also want to fight crime.

While Bruce Wayne has negative traits, the clearly evil criminals he fights as Batman outweigh these comparatively minor issues. In the upcoming film, Batman’s lead foe will be the Riddler, a serial killer and another person with an alter ego.

“In order to draw a clear line between Batman and the other, the evil, the criminal side, the artists have created a certain range of supervillains who are clearly insane and have obviously crossed over the thin line separating possessive fanaticism and absolute evil,” Reichstein wrote.

The differences in the fates of Wayne and Dr. Jekyll may also reflect the time period each character was introduced in. During the 19th century, when Strange Case of Dr Jekyll and Mr Hyde was released, “Victorian characters in the modern Gothic novels could only climb down.” This requirement had changed by the time Batman was introduced to the world.

“Bruce Wayne as Batman also enjoys the power he exercises, and thus is always in danger of giving in to evil temptation,”  Reichstein explained.

“Both fictional characters represent the old fear of losing control over men’s vicious and violent impulses by letting them out. Although in the tradition of the Gothic novel, Batman has moved onward in the evolutionary process by being able to come to terms with the sinister forces within him. He represents an advanced Mr. Hyde.”