To Avoid Allergies, Skip the Dishwasher

A new study says that children raised in homes where dishes are typically washed by hand have lower rates of allergies than where the dishwasher is used. 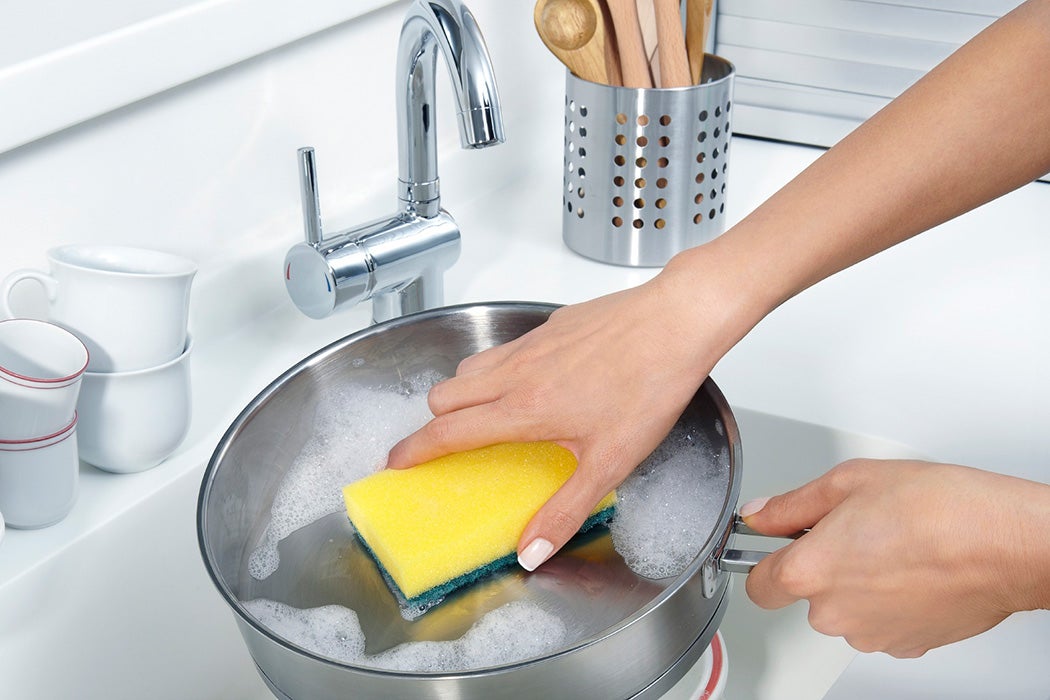 A new study in Sweden has determined that children raised in households where dishes are typically washed by hand have dramatically lower rates of allergies than children raised in homes where the dishwasher is used. Allergies result when the immune system overreacts, causing uncomfortable or even life-threatening symptoms. Over the past few decades there has been an increasing incidence of severe allergies in the developed world.

This study provides one of the first rigorous tests of the “hygiene” hypothesis, that in our antiseptic modern world, developing immune systems are not exposed to enough bacteria and never learn to distinguish helpful from harmful agents. If the hygiene hypothesis is real, we are victims of our own success.

The hygiene hypothesis makes intuitive sense, but is there evidence?

The hygiene hypothesis makes intuitive sense, but is there evidence? Previous studies have had mixed results, according to Elaine Larson, writing in the American Journal of Nursing . Multiple studies all found a lower rate of allergies in farm children compared to urban children, only children compared to those with older siblings, and children exposed to day care. The common denominator is presumed to exposure to a wider variety of agents, or more dirt.

Of course, if it were that straightforward, there would be no need for the hand washing study. As Larson points out, there are a lot of questions about some of the studies regarding allergy rates; she finds some of them to be plainly unreliable. Regarding antibiotic exposure, without knowing why the children received antibiotics, there is no way to say that the underlying illness did not lead to more allergies later on.

A 2002 review thoroughly analyzed one aspect of the hygiene hypothesis, specifically the influence of older siblings, and found that while having older siblings did reduce allergies, there was no evidence to suggest that hygiene was the cause.

That study found that most research examining lower allergy rates was conducted between different families, and there were simply too many variables to control. The authors suggest that greater attention should be paid to factors occurring during embryonic and fetal development, which has so far escaped attention.

Ultimately, if hygiene is linked to more allergies, it will be difficult to find a balance between cleanliness and overdoing it. Allergies can be serious, but hygiene has helped a lot more people then it has hurt, as plague, typhoid, cholera, and other scourges linked to sanitation are virtually eradicated from the developed world. The dish washing study may provide a path forward, as the presumption is that hand washing dishes leaves some benign bacteria behind rather than completely sanitizing the dishes.

So yes, let’s be clean, wash our hands, and do our utmost to keep our children from licking the toilet seat. But maybe wash our hands a couple of times a day, not all the time, and ease up slightly on the hand sanitizer. A little dirt goes a long way. 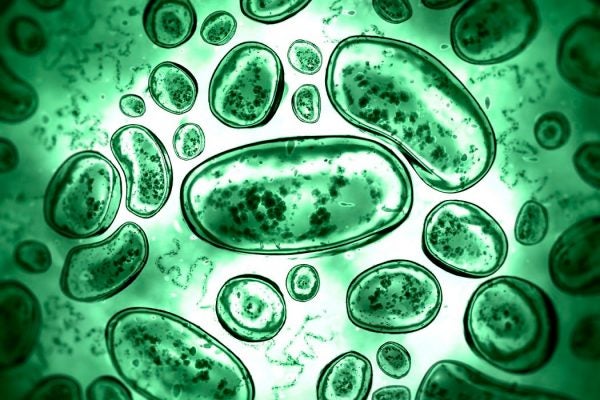 She Has Your Eyes. And Your Gut Bacteria’s Genome!

Upending our entire understanding of inheritance, an infant can apparently inherit genes directly from her mother’s bacteria.