What killed the dinosaurs? An asteroid wiped them out, right? New research suggests that even before that cataclysm, dinosaurs weren’t doing so well. 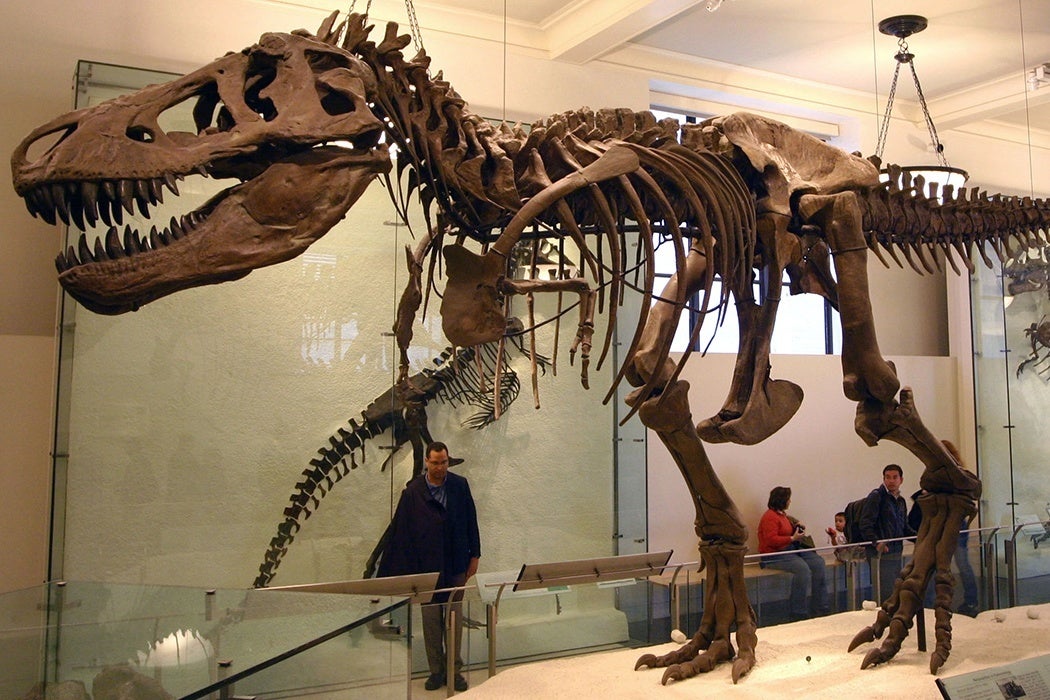 What killed the dinosaurs? Nowadays, most schoolchildren would be quick to say that an asteroid wiped them out. But new research suggests that even before the flying rock slammed into the earth 66 million years ago, the dinosaurs weren’t doing so well.

By studying the fossil record, paleontologists have found that dinosaurs probably experienced a “a perfect storm of challenges even before the large space rock did them in,” according to the Christian Science Monitor. The results, published in the journal Proceedings of the National Academy of Science, found that before the asteroid, rates of new dinosaurs appearing had already begun to slow down, with dinosaur diversity starting to die out. The scientists suggest that the dinosaurs were already in a long-term decline, beset by natural disasters like volcanos and the spread of Pangea.

So how did asteroids get the blame in the first place?

Though the asteroid theory, called the “impact hypothesis,” is widely accepted today, researcher William Glen wrote in American Scientist that it triggered an upheaval in earth science when it was first proposed in 1979. This happened when a team of four scientists—including father-son team Luis and Walter Alvarez—from UC Berkeley found a strange concentration of the element iridium in a gorge in Italy. The element was found in a layer of clay, which itself was sandwiched between limestone and which marked the end of the dinosaur era.

The unusual amount of iridium—dozens of times more than normal—piqued the interest of the researchers. The team then proposed a theory: The iridium was there because it had settled out of an enormous, global dust cloud that was the result of an asteroid that was 10 kilometers in diameter.

New research suggests that even before the flying rock slammed into the earth 66 million years ago, the dinosaurs weren’t doing so well anyway.

Since the theory was first proposed, over 2,000 academic papers have weighed in. The theory has also led to related proposals, such as the rather frightening one that mass extinctions happen in a cycle of every 26 million years or so.

Earlier explanations blamed everything from sun flares to supernovas. Some hold to the alternative explanation that extinction resulted from massive volcanic eruptions. So far the empirical evidence of the iridium layer has made the impact hypothesis the strongest, and it has been commonly accepted for nearly forty years, from geology journals to fifth-grade classrooms. But this new evidence reminds us that paleontology, like the Earth itself, is subject to change. 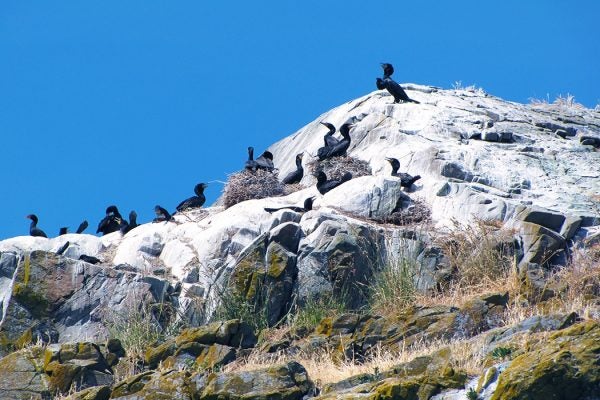