When Google runs a smart city, who owns the data? 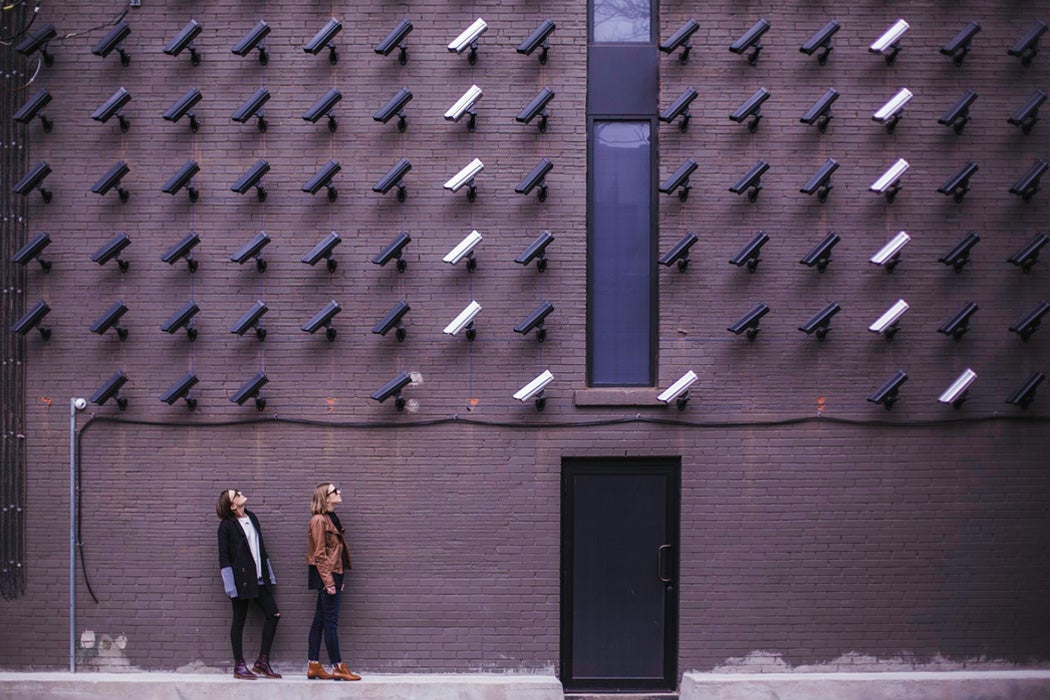 The development of a Smart City in Toronto, in partnership with Google, should be the realization of the tech utopia we’d been imagining. Complete with robots, autonomous cars, and the latest tech integrated into the city itself, it seems as if the residents are the lucky beneficiaries of Life 2.0. When the project was announced with great excitement in 2017, it seemed as if Canadians would be the luckiest, most advanced citizens on the planet.

Which is why the vehement civic resistance to the project has come as such a surprise.

Lack of information regarding the project has led to open resistance from citizens, some recently forming a group called Block Sidewalk. The former privacy commissioner resigned, stating, “I imagined us creating a smart city of privacy, as opposed to a smart city of surveillance.”

Two authors, Andrés Luque-Ayala and Simon Marvin, were already wary about the hype over what they termed “smart urbanism” (SU) back in 2015, and discussed the concept’s myriad potential issues in Urban Studies. They summarized:

SU discourses are deeply rooted in seductive and normative visions of the future where digital technology stands as the primary driver for change…Yet our understanding of the opportunities, challenges, and implications of SU is limited. Research in this field is in its infancy, fragmented along disciplinary lines and based on single city case studies.

As the authors highlight, the discussion of smart cities brings up complex questions about the motives behind the city’s construction and the potential direction of its future.

A city is a complex mix of the cultural, economic, and personal, and any control over a city is going to naturally carry significant political clout.

The writers recognized this and realized that ultimately, whoever is governing the city, whoever is controlling the software humming inside it, whoever resides in its smart apartments and, perhaps most importantly, whoever is kept outside, is going to reveal a lot about its power dynamics, and that isn’t something that should go unexamined.

Luckily, perhaps in the face of Facebook scandals and continuous data breaches, this is something the public has realized.

The Atlantic‘s scathing condemnation of smart cities, Axios‘s list of the troubled implementation of next-gen cities in North America, and continued hand-wringing over the Toronto smart city project show that, in the face of these cities becoming steel-and-microchip realities, Luque-Ayala and Marvin’s questions have jumped off the papers of Urban Studies and into activist groups, online newspapers, and even government circles. 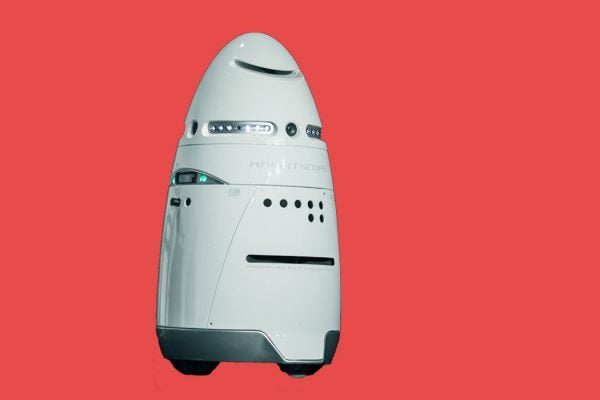