In the mid-nineteenth century, the law was ambiguous. 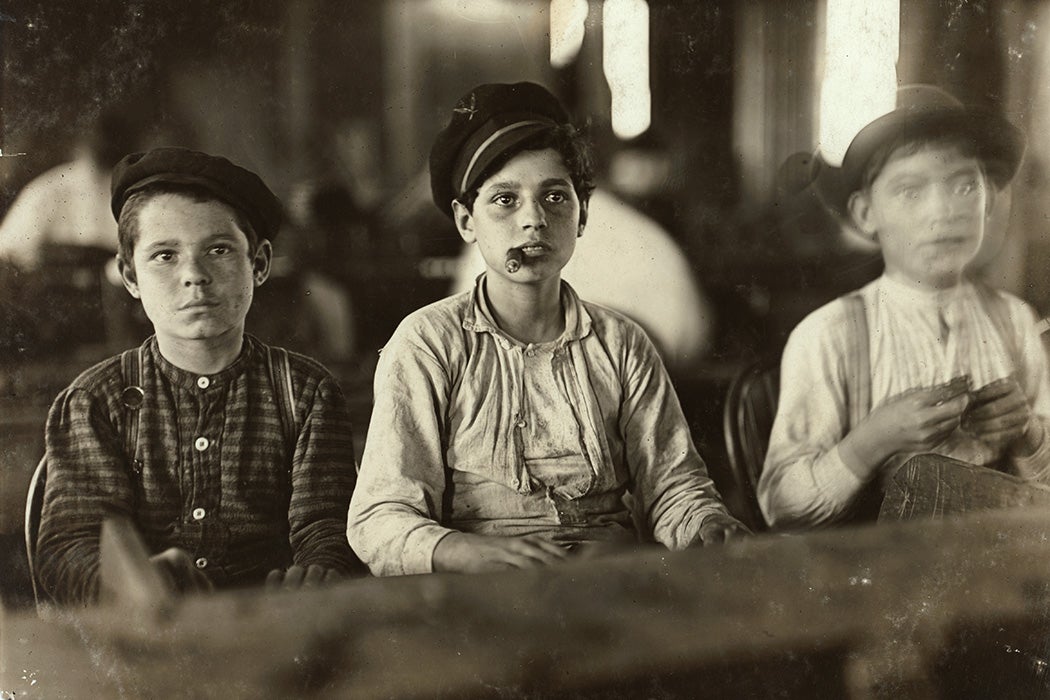 In popular, stylized versions of U.S. history, the nation often appears as a bastion of individual rights from the start—with a sizable caveat about slavery. But as historian and legal scholar David S. Tanenhaus writes, in some respects individual rights were simply not all that important under the law until legal opinions began to shift after the Civil War. Tanenhaus looks specifically at the rights of children and their parents.

In the mid-nineteenth century, cities often had the power to lock kids up in reform schools, against their own and their parents’ objections, without convicting them of any crime. This fell under the general legal precept that “the welfare of the people is the supreme law.” For example, in 1838, the Pennsylvania Supreme Court ruled that since “the public has a paramount interest in the virtue and knowledge of its members,” children could be forced into reform schools if their parents were unable or unwilling to provide them with an education.

Robert Turner was superintendent of the Chicago Reform School, where fourteen-year-old tobacco worker Daniel O’Connell was locked up.

To see how this changed, Tanenhaus examines an 1870 Illinois Supreme Court case, The People v. Turner. Robert Turner was superintendent of the Chicago Reform School, where fourteen-year-old tobacco worker Daniel O’Connell was locked up. It’s not clear exactly why he was picked up, but he was held under a city law allowing incarceration for children “destitute of proper parental care, and growing up in mendicancy, ignorance, idleness or vice.”

Following the example of sixteen parents before him, Daniel’s father, Michael, filed for a writ of habeas corpus, demanding that his son be freed. One subtext of the issue was that the O’Connells, like many families who ran afoul of the reform system, were Catholics, but the reform school offered specifically Protestant instruction.

Daniel hadn’t been convicted of a crime. So, the attorney representing the family argued, imprisoning him violated the new federal Thirteenth and Fourteenth Amendments, as well as the even more recent Illinois Constitution of 1870.

The Illinois Supreme Court ruled unanimously for the family. The opinion, written by Justice Anthony Thornton, argued that fathers have God-given power over their children, and that children have rights of their own. He read the declaration in the Illinois Bill of Rights that “all men are by nature free and independent, and have certain inherent and inalienable rights” to really refer to “all people.”

The decision was far from the final word on these issues. But, Tanenhaus writes, it reflected a broader shift in the law, from a focus on a “well-regulated society” to a new liberal order.

Between Dependency and Liberty: The Conundrum of Children's Rights in the Gilded Age
By: David S. Tanenhaus
Law and History Review, Vol. 23, No. 2 (Summer, 2005), pp. 351-385
American Society for Legal History 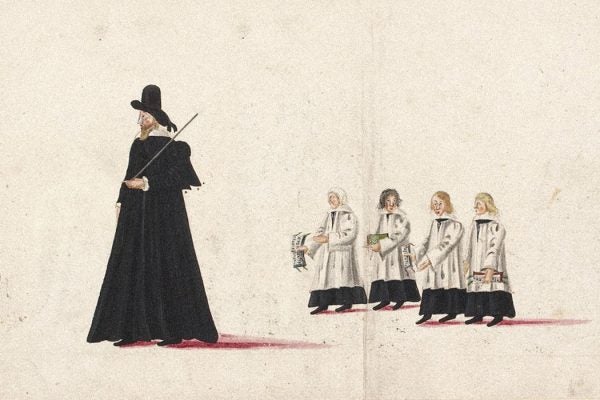