Anthrax sets self-perpetuating booby traps in order to spread itself, researchers have found. 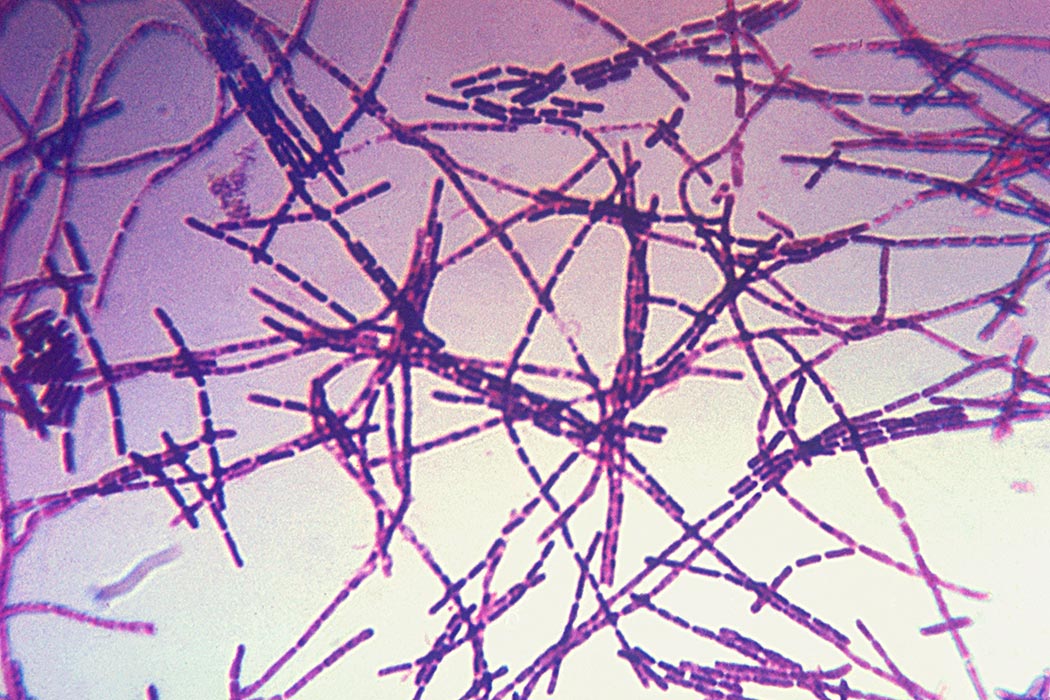 Anthrax sets self-perpetuating booby traps in order to spread itself, researchers have found. Working in Namibia’s Etosha National Park, scientists discovered a frightening cycle where zebras become infected with anthrax after eating grass covered in anthrax spores, die, and then the decomposition of their bodies fertilizes patches of extra lush grass. The fertilized grass attracts more zebras which then consume anthrax lurking on the fresh grass. The discovery of this life cycle is a culmination of more than 100 years of anthrax research.

It is amazing that there is anything left to learn about anthrax, since studies of the bacteria Bacillus anthracis go back to the mid 19th century, described by F. Robert LaForce in Clinical Infectious Diseases in 1994. In 1850, anthrax was the first bacteria to be identified conclusively as a pathogen when it was observed in the blood of infected animals. The famed microbiologist Robert Koch went on to identify the bacteria itself in the 1870s, and eventually discovered the hard spore stage which is key to its persistence in the environment. The spores open when absorbed under the skin, inhaled, or ingested, leading to the proliferation of the bacteria and eventually to illness or death.

Anthrax was also a project of Louis Pasteur, who claimed discovery of an anthrax vaccine in 1881 (although there is some controversy— Pasteur may have, uh, borrowed the process) and it became one of the first vaccines to be widely produced. Controvery aside, Pasteur’s anthrax vaccine would go on to play a key role in combating inhalation anthrax, known as woolsorter’s disease. A high incidence of anthrax among textile processing goat hair workers in the 1950s and 60s led to better sterilization of hides and a vaccination program for textile workers. As LaForce points out, woolsorter’s disease has now been virtually eradicated.

Today, despite more than 150 years of research and understanding of the biology, transmission, and ecology of anthrax, it remains a highly feared disease, particularly as a bioweapon. Periodic outbreaks in livestock and occasional human cases still occur despite monitoring and vaccination programs. It is one tough organism, persisting in the environment for months or years in its spore stage. This toughness enables the zebra trap to work, since anthrax lives in grass long enough for a zebra carcass to decompose. The same toughness also makes it very difficult to eradicate, even from a known area, and explains why it has been cultivated as a weapon— few bacteria can survive long enough outside a host to be used offensively. That said, respect is more useful than fear. An organism tough enough to plan its own spread years in advance is surely not to be trifled with, but it is part of what makes the world diverse and amazing. Nature does not have to beautiful in order to be remarkable. 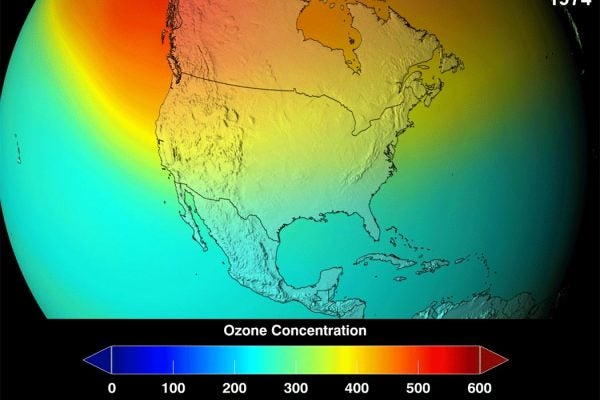 Signs of Recovery in Earth’s Ozone Layer, but Danger Remains

For the first time in 35 years, atmospheric ozone actually increased, according to NASA measurements.