An unsung patron of science whose deep pockets and passion for exploring led to the founding of two influential natural history museums. 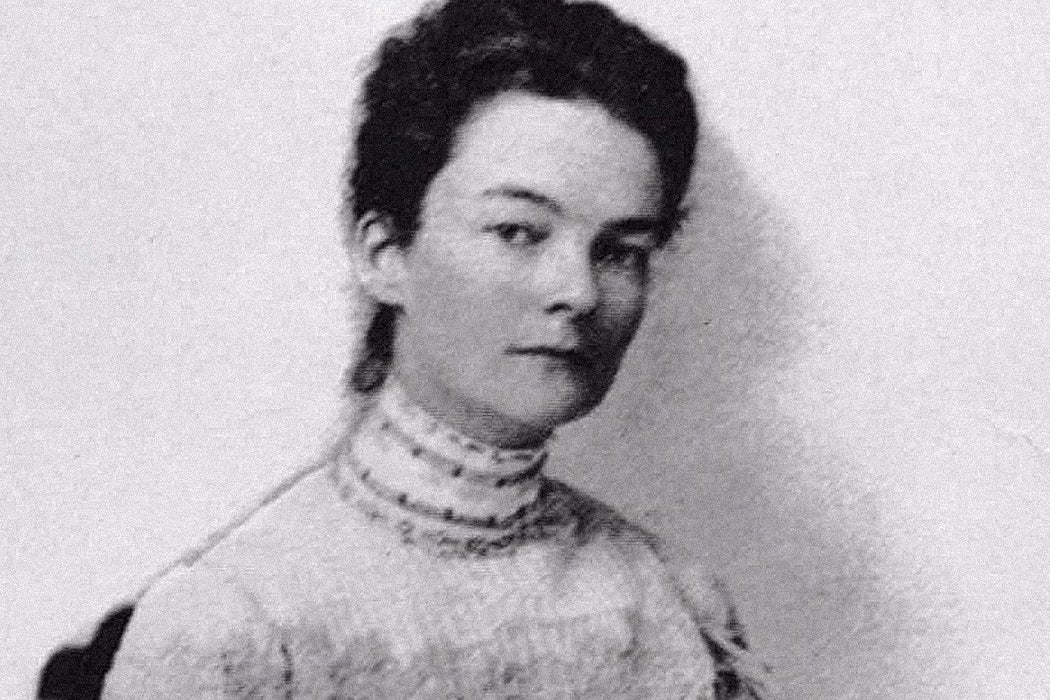 In 1900, Annie Montague Alexander started attending paleontology lectures at the University of California at Berkeley. These talks changed her life. She fell in love with paleontology and didn’t miss a lecture for more than a year straight. Despite her keen interest in science, Alexander thought she wasn’t cut out for the minutiae of research. “Plagued by migraines and problems with her eyes, [Alexander] realized at a relatively young age that she would never be able to do any sort of close, detailed work,” writes Alexander’s biographer, biologist Barbara R. Stein. “Instead her financial competence, her influential nature, and her skill with a shotgun would all play pivotal roles in her life.”

Alexander would eventually write to the lecturer, John Merriam, expressing her desire to hunt for fossils. He encouraged her to organize and fund future research expeditions. Alexander certainly had the means to do so—as daughter of the founder of the C&H Sugar Company, she had access to a considerable personal fortune. She offered to underwrite Merriam’s next expedition, on the condition that she be allowed to come along.

Annie M. Alexander knew how to use her money wisely.

Spurred by the success of this first paleontological trip, Alexander began to fund almost all of the University of California’s natural history research. Over the next few decades, one thing became clear: Annie M. Alexander knew how to use her money wisely. In addition to financing and taking part in expeditions, she hand-selected most of the scientists who participated, preferring to have (in her own words) “men about [her] who are interested in their work for the love of it, not the salary!” She quickly became one of the university’s greatest benefactors.

Her ever-growing passion for paleontology (and later zoology) took her on expeditions throughout the western United States and Mexico. On these trips, she demonstrated a knack for discovering fossils and rare specimens. Her collecting abilities stunned even the most seasoned scientists. (One colleague even wrote to Alexander in 1932: “Unless you divulge the secret of your success, my envy will lead me to insist that it’s pure luck on your part!”) All this research and collecting would result in the creation of two natural history museums at Berkeley: the University of California Museum of Paleontology and the Museum of Vertebrate Zoology.

Alexander chose to operate largely in the background. Her donations to the museum were anonymous, she disliked having newly discovered species named after her, and she refused an honorary degree from the university. Instead, she would quietly support and manage the operations of both museums for nearly five decades. Outside of this, she spent her life traveling the world with Louise Kellogg, her partner of forty years and an accomplished mammalogist in her own right. Together, Alexander and Kellogg collected over 20,000 specimens for the museums. She continued to stock and finance the museums until her death in 1950.

Over the course of her life, Alexander amassed an incredible collection of specimens and built two internationally known museums on the Berkeley campus, both of which “continue to reflect her vision almost half a century after her death,” writes Stein. It is unfortunate, then, that Alexander’s role in their creation “remains largely unrecognized outside the confines of the building in which they are housed.” 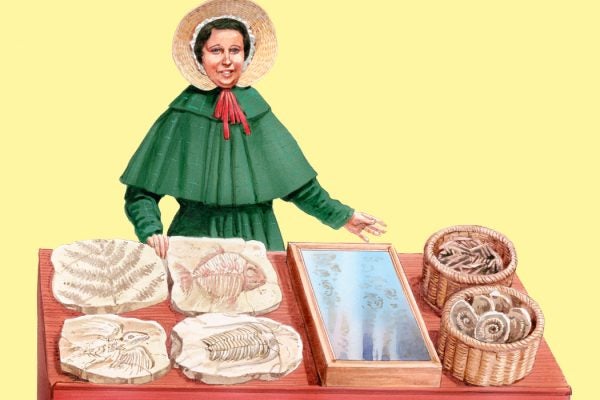 The Female Fossilist Who Became a Jurassic Period Expert