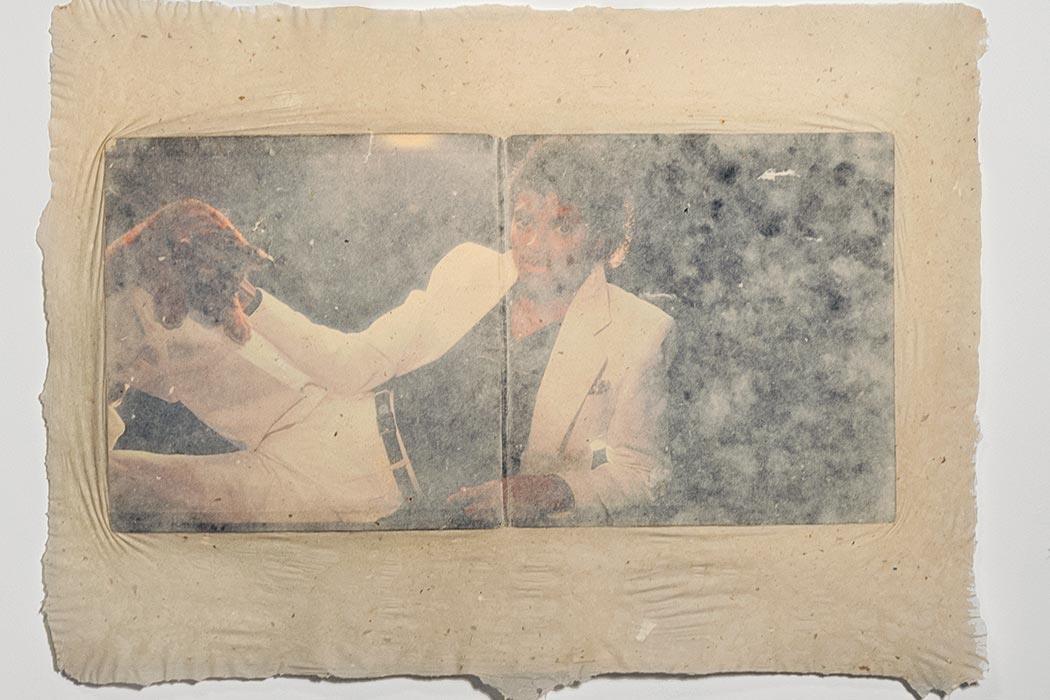 Poet and visual artist Krista Franklin uses various media to create fantastic new worlds. Her words and images—inspired by science fiction, storytelling, the Black Arts Movement, and Afrofuturism—blend personal narratives with pop culture, and historical references to interrogate the intersections of race, gender, and class. Her poetry is included in the anthologies Gathering Ground: A Reader Celebrating Cave Canem’s First Decade (2006), Bum Rush the Page: A Def Poetry Jam (2001), and The Bust Guide to the New Girl Order (1999). Her artwork has been exhibited in galleries and museums nationally and featured on the covers of several poetry collections as well as the television show Empire. A Cave Canem Fellow, Franklin co-founded the 2nd Sun Salon and Tres Colony, and has taught for Young Chicago Authors, the Neighborhood Writing Alliance, and ETA Creative Arts. Franklin was raised in Dayton, Ohio and earned the Bachelor of Arts degree from Kent State University. We met at her home in Chicago recently to talk about our love of music and the potential magic that can happen when humans are forced to confront extraordinary circumstances.

LEE ANN NORMAN: The end of 2015 was busy for you – publishing new poetry, multiple exhibitions, and another one is coming up soon, right?

KRISTA FRANKLIN My next exhibition is called “Heavy Rotation.” It’s some of my more recent work focused on music. I’ve been pulping album covers and creating handmade paper with them. There are also smaller things taking place. I’m going to be presenting at the “Baldwin Protocols.” I’m also doing a reading at Woman Made Gallery. Then, I’ve got a piece in a show called “Remix” at the Columbia Museum of Art [in South Carolina].

A lot of artists layer ideas, but some, like you, are very intentional about that. Can you talk a little bit about where different artistic influences converge for you?

I think Midwesterners are very labor-focused. Multitasking is happening [for some artists], but for me, it has to do with my diversity of interests and the different ways I approach them. And I love music! I was obsessed with reading liner notes as a kid—not just the lyrics, but who was involved in the production, the people who were making this sound happen.

Music, sound, and movement, are very body-based processes. You are thinking, yes, but something else is happening. When you’re writing or making images, I feel like there’s more time to censure yourself. Can you imagine if you are performing or dancing at the club and you’re thinking about how your next sequence might look? (laughter) There’s something different about –

And you’re from Ohio! In the late 60s and 70s, amazing musicians came out of there, and this particular part of Queens birthed so many of the great lyricists and MCs of Hip-Hop in the 70s and 80s. It makes me think that every kid should learn to play an instrument. Did you play an instrument?

I had a very brief stint with the flute, but I did not have the discipline required to do it in the way it should be honored (laughter). I remember being in my mother and father’s bedroom; I was supposed to be practicing. I had the radio on, and Stevie Wonder was singing “That Girl.” I’m supposed to be practicing, but I was so enthralled with what had already been produced.

There is a process of learning and understanding your own anatomy in relationship to an instrument and developing a deeper sense of listening. To this day, it’s difficult for me to just listen to something without tracking the chord progression, but music school can do that to you. (laughter)

What instrument did you play?

I was a clarinet player. I remember a band director saying, “Music expresses the things that words cannot.” When you hear something you are drawn in. It’s really magical and wonderful, but very difficult to articulate. When I hear something that I like, I put it on repeat, or I listen to it for months; it’s really about this place where it strikes me. I can’t say what the quality is that I’m drawn to, but I feel it. When this note follows that one, or a sweetness or warble in the voice . . . I think: Can you feel that?!

We do have these communal experiences around music, yes, but you never really know if the other person is hearing it the way you’re hearing it. If there are details that maybe they’re not missing, but that don’t strike a chord with them in the same way they do in you.

I wanted to have listening parties so desperately when I was living in New York, but we only did it once. We created this communal space where people could lounge around, sit at the table, or chill on the floor. It was really interesting how people were in their own world, yet we were experiencing this thing together.

I’ve been thinking about technology in relation to this. The idea that technology is such a part of us that we can no longer relate to each other makes me wonder if we are losing our ability to recognize each other as human beings. Why are we at a concert, but looking at it through a screen? I really like the idea of people coming together inside of a home where you can submerge yourself in that moment.

Speaking of the role of technology, you’ve talked about how alternative futures and mainstream science fiction narratives can be limiting.

Definitely. Our impulse is to draw boundaries around what we’ve identified. I’m much more interested in the possibilities. I love dystopian stories. I’m interested in the strength of human character, how much we can tolerate, and how we get ourselves out of certain traumas. That’s what I love about literature. It’s an opportunity to play out those ideas, and with science fiction, you can go far out. I like [exploring] certain motifs like the android. It is “human,” but it’s not, and at the mercy of the people who designed the operating system. It’s the ultimate metaphor for slavery. I think part of it is our desire to want to control things. We’re fearful when we no longer have control. I love those kinds of stories because it’s about expanding the possibilities of what these narratives might be telling us about ourselves. 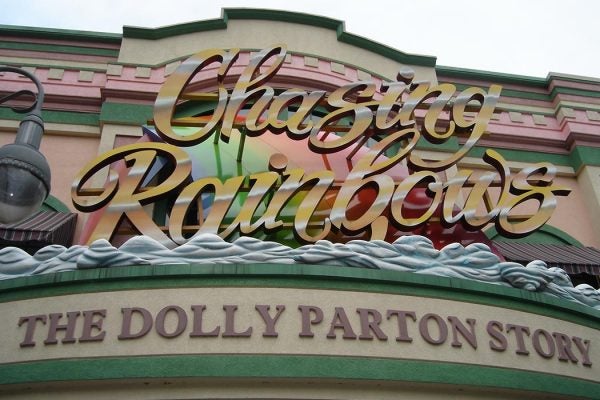