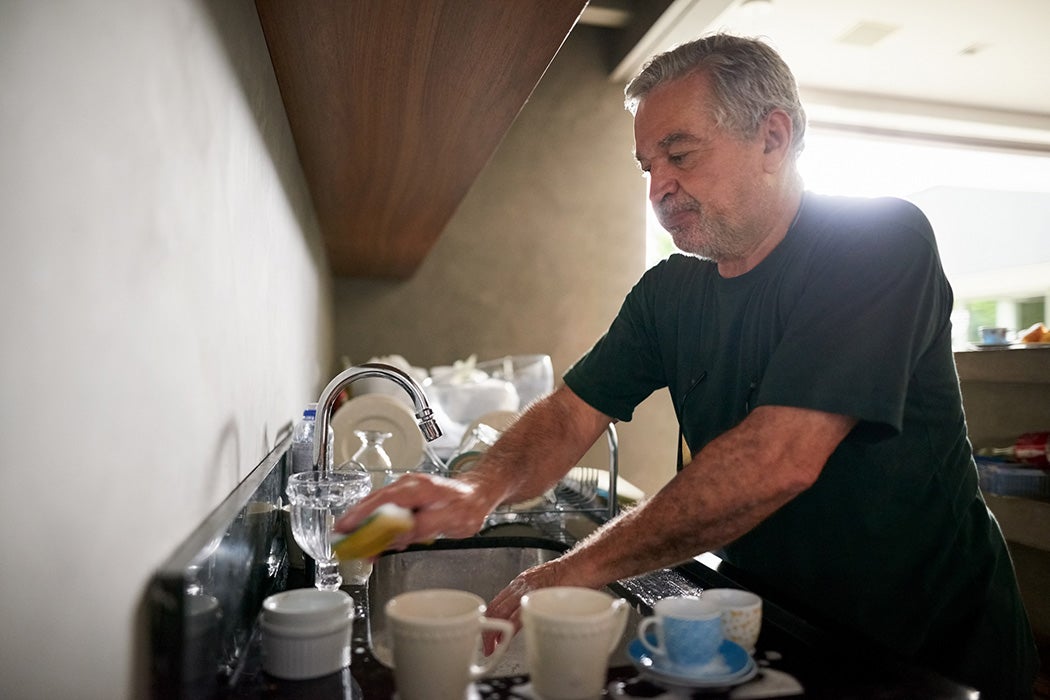 When we think about ways to help people living with diabetes, we might think first of good access to health care and healthy foods. But, as Yale University researchers Danya E. Keene, Mariana Henry, Carina Gormley, and Chima Ndumele found in a 2018 study, one important prescription is subsidized housing.

There’s plenty of evidence that getting help with rent improves people’s health. Quantitative studies have found that people who receive housing subsidies have fewer health needs they can’t pay for, better self-reported health, and less psychological stress. Keene and her coauthors set out to figure out how exactly this works, interviewing low-income adults with type 2 diabetes in New Haven, Connecticut.

Study participants who had been homeless saw a particularly big change in their diets.

For some interviewees, getting rental assistance meant being able to move from homeless shelters or insecure situations living with friends to a home of their own. “Regina,” age forty-six, explained that with her own place she was able to cook healthy food for herself and keep her medications in the same place all the time. “I got housing, everything, my numbers, as far as my health, got back on track,” she explained.

Study participants who had been homeless saw a particularly big change in their diets. “Tory,” age thirty-nine, told the researchers that “kitchens, the shelters, they feed you pasta. And if you out there all day and didn’t eat nothing you eat whatever they give you.” Other interviewees noted that it could be difficult to keep medication in shelters because of the risk of theft. Storing them with shelter staff might mean not being able to get them back as needed.

“Monte,” age fifty-nine, said having his own place allowed him to eat better and, crucially, be able to relax. “Being able to sleep and not be stressed is a definite mind-changer,” he said. “Changes the outlook and attitude. Gives me the opportunity to reflect in my own way and my own time to get this done.”

For people who had previously been spending more on rent, getting a subsidy meant being able to spend more on things like healthy foods. Sometimes the same was true even for people who hadn’t been paying rent before. For “Myron,” age fifty-seven, moving from a shelter to a subsidized apartment meant no longer paying for a storage locker, a car, and meals out. The apartment allowed him to take the bus where he needed to go, and he ended up with enough money for high-protein foods and a bicycle to ride for exercise.

A final reason some respondents mentioned for health improvements was the stability of a subsidized apartment. Stability alleviated the stress that comes from the looming possibility of being forced out of your home. It also helped respondents to plan for the future and build support networks with neighbors.

“This is my last stop home,” “Bella,” fifty-five, told the researchers. “I feel safe here. I don’t want to move anywhere else.”

'Then I Found Housing and Everything Changed'
By: Danya E. Keene, Mariana Henry, Carina Gormley and Chima Ndumele
Cityscape, Vol. 20, No. 2, The Housing-Health Connection (2018), pp. 107-118
US Department of Housing and Urban Development 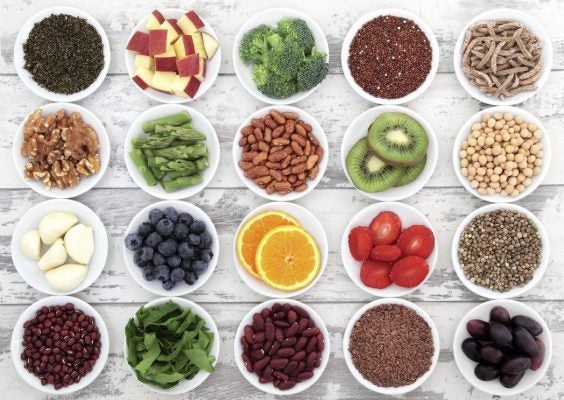