The American Who Exposed the Tsar

American supporters of revolutionaries in Russia in the late 19th century contributed to the downfall of the Tsarism. 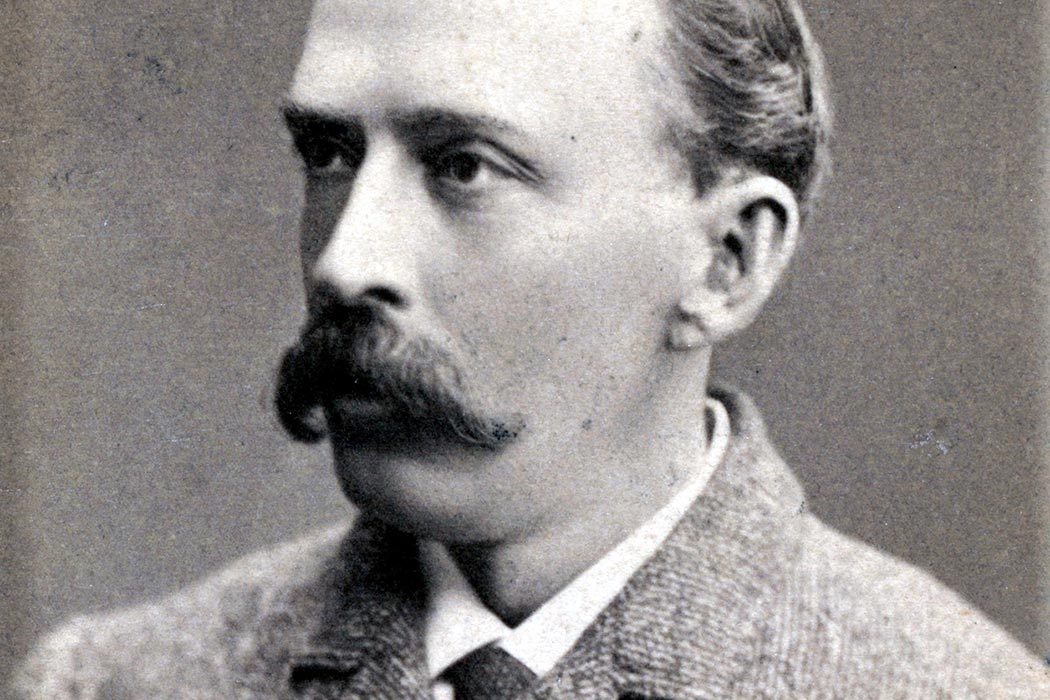 The relationship between the U.S. and Russia remains fraught. The Cold War is over, but a mutual antagonism simmers. The recent Turkish downing of a Russian plane shows how close the two powers are to conflict, since both the U.S. and Turkey are part of NATO, whose treaty obligates member states to protect each other.

But in the late 19th century, America was a very pro-Russian place. It was Tsarism, the autocratic Russian government, they opposed. Jane E. Good thinks Americans might be a surprised to learn that “their ancestors may have given aid and comfort to the Russian revolutionaries, thus indirectly contributing to the Bolshevik seizure of power in 1917.”

Good begins with a quote from Mark Twain, who wished that even the “white-headed” like himself “may live to see the blessed day when tsars and grand dukes will be as scarce there [in Russia] as I trust they are in heaven.” Twain is supposed to have gone even further at a lecture by George Kennan in 1890, saying “If such a government cannot be overthrown otherwise than by the use of dynamite, then, thank God for dynamite.”

The name George Kennan is inextricably linked to the Cold War. But this George Kennan (1845-1924) was only distantly related to the more famous author of the “containment” policy, George F. Kennan (1904-2005).

The first George Kennan was largely responsible for popularizing the “anti-tsarist crusade” in the U.S. He had started out as a supporter of the Russian government, praising it in his book Tent Life in Siberia (1870). He was so upset at the criticism of his work that he returned to Siberia to gather evidence to counter the “gross misrepresentations” being leveled against the Tsar. The Russians gave him carte blanche to tour the prisons and camps of the Far East, which was a big mistake on their part, because the tour completely changed Kennan’s mind.

The resulting Siberia and the Exile System of 1891 was a scathing indictment of Tsarist autocracy. A tireless lecturer, Kennan would don rags and shackles to dramatize the fate of political prisoners in Siberia, who had, he said, “given up all that is dear to them and have laid down their lives on what we regard as the essential and fundamental rights of a human being.” 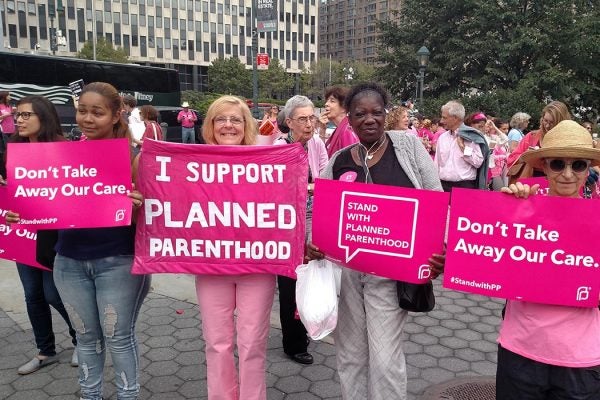