In the 1990s, lesbian characters were repeatedly transformed into “close friends” in film adaptions of LGBTQ-themed books. 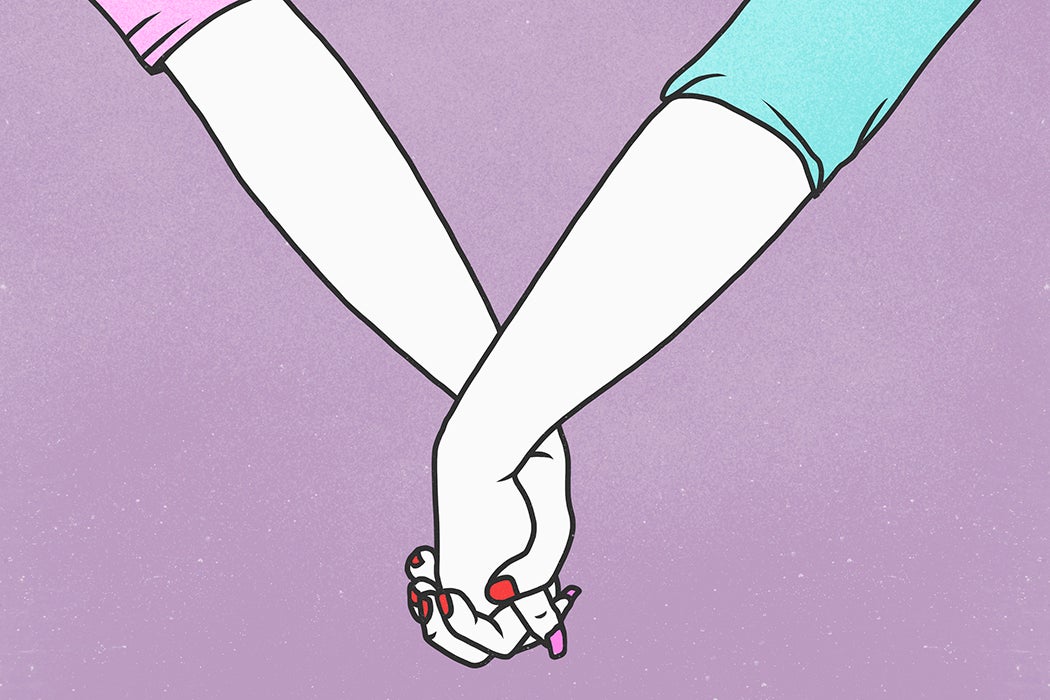 In 2018, there are more openly gay people on television than ever before, and LGBTQ characters can be found onscreen in more and more venues. But in the 1990s, lesbian characters were repeatedly transformed into “close friends” in film adaption of LGBTQ-themed books. If you’ve ever read Fannie Flagg’s Fried Green Tomatoes at the Whistle Stop Cafe, you may remember that the friendship between Idgie and Ruth was more than just friendly—it was passionate. Ditto The Color Purple’s Celie and Shug Avery, who share a sexual relationship in Alice Walker’s novel. So where’s that same-sex tension in the movie adaptations of both books?

It’s there, writes journalism, literature, and media studies scholar Jan Whitt—but you’d have to look hard to find it. That’s because screenwriters made the friendships seem platonic in the films.

“What is omitted may be more important (and more suggestive) than what is clearly depicted on screen.”

Whitt sees film’s erased lesbians as “apparitional,” a term first coined by lesbian critic Terry Castle, who posits that lesbians, though omnipresent, are turned into mere ghosts by pop culture. Like unsettled specters, apparitional lesbians like Celie and Idgie roam across our screens, waiting to be recognized.

Her examination of both film adaptations delves into questions of what, exactly, makes a film or book “lesbian” to begin with. Is it the author? Walker is an out bisexual woman; Flagg, who has had relationships with women, has not openly come out and is thought to be ambiguous about her own sexuality. Is it the viewer? Perhaps if you want to see a lesbian in a film, you have only to look for one.

According to Whitt, there’s plenty of lesbianism encoded in movies that strip lesbians of their overt sexuality. Take Fried Green Tomatoes, the 1991 film adapted from Flagg’s novel. Starring Mary Stuart Masterson as Idgie and Mary-Louise Parker as Ruth, it encodes Ruth as straight but still subtly hints that both women are lesbians. Idgie wears male-coded clothing—which straight audiences could see as evidence that she’s a “tomboy” and gay audiences could see as proof of her lesbianism. A passage from the Book of Ruth often used in weddings appears in the film in relation to Ruth and Idgie, underscoring their marriage-like relationship. And the dialogue’s constant references to love remind alert audience members that love isn’t always between a man and a woman.

“What is omitted may be more important (and more suggestive) than what is clearly depicted on screen,” Whitt writes—if you know to look for it. Ironically, by downplaying or erasing lesbian themes, filmmakers may in fact heighten it for viewers on the lookout for characters in the closet. When filmmakers turn lesbians into apparitions, Whitt argues, they heighten films’ “subversive themes.”

Representation matters. If you take Whitt’s word for it, film lesbians may be in the closet, but they’re playing a game of footsie while they’re in there. In 2018, that just doesn’t feel like enough. Perhaps it’s time for newer, more overt adaptions of these books with lesbian themes.

What Happened to Celie and Idgie?: "Apparitional Lesbians" in American Film
By: Jan Whitt
Studies in Popular Culture, Vol. 27, No. 3 (April 2005), pp. 43-57
Popular Culture Association in the South 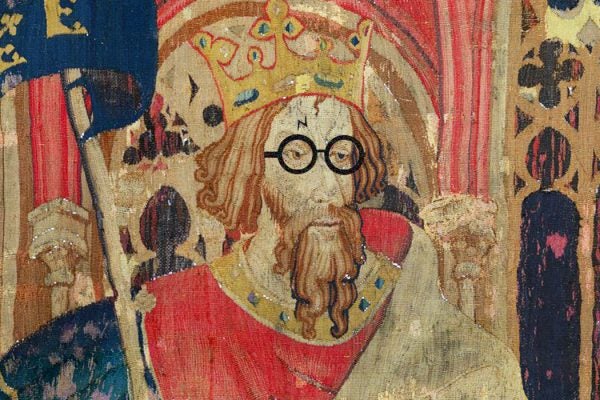