Before Amazon, There Was FedEx

How FedEx’s data-driven approach paved the way for Amazon. 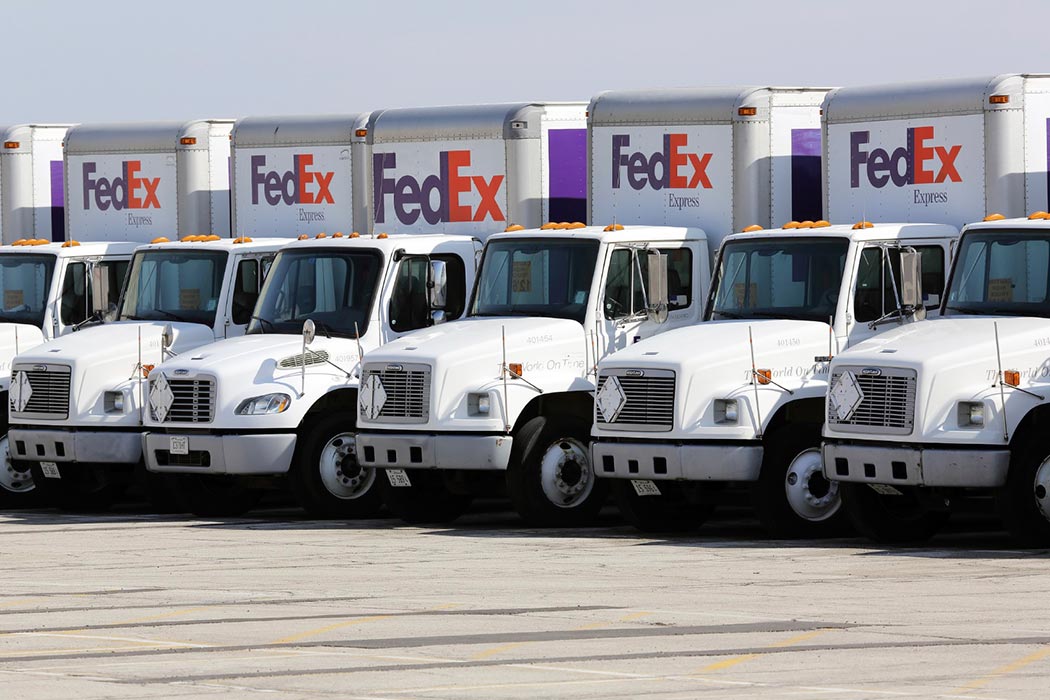 In its latest step toward getting products to customers just about instantaneously, Amazon is now testing out using taxis for package delivery. Using the Flywheel app to virtually flag down cabs, the company figures it may be able to move things around faster and more efficiently than it can with established shipping companies like UPS or FedEx.

These days it may seem obvious that almost any interaction we have with a company involves the crunching of tons of data. We use our phones’ GPS features to find our way to a new city, and it’s obvious anyone shipping a package to us would use more complex modeling technology.

But back in the 1970s, this was a novel concept. That’s when FedEx developed its own data-driven, cutting-edge (for the time) methods to deliver products quickly and cost-effectively. A 1997 paper in the journal Interfaces traced how this happened.

FedEx hired a mathematician to figure out how to schedule flights to move tiny packages among the various cities.

Founder Fredrick W. Smith started the company in 1973 with the vision of delivering small, expensive items like pharmaceuticals, aerospace components, and computer parts overnight by plane. At first the company targeted 11 cities in the south and southeast, mostly because it was a region they were familiar with. The result was a disaster. The service went virtually unused, and the company discontinued air delivery, finding other ways to transport packages for its few customers and rethinking its model.

Smith and his collaborators went back and rebuilt the company, this time based on some serious data-crunching. They looked for cities that generated or received lots of small packages, figured out where existing service was weak, and built a network that connected 26 locations in a logical way.

After that, FedEx hired a mathematician to figure out how to schedule flights to move tiny packages among the various cities. Using rented time on an IBM 360-67—one of those massive mainframes that predated the PC—they created a database containing tons of information about various airports and aircraft, which they used to simulate specific flights.

Computer models soon became both a communications tool to help potential investors understand how an expansion of the network could work and a way of producing schedules to improve operational and economic efficiency. By the late 1970s, FedEx had extended its use of computers, including by creating a model to show pilots the career paths they could expect with the company and building a phone answering system to respond to customer queries.

The adoption of new technology and the savvy use of data defined FedEx’s business strategy as it rose to a prominent position in the U.S. economy. That not only altered the way people did business but prefigured the much larger changes that would come with the Internet, and eventually give birth to companies like Amazon. 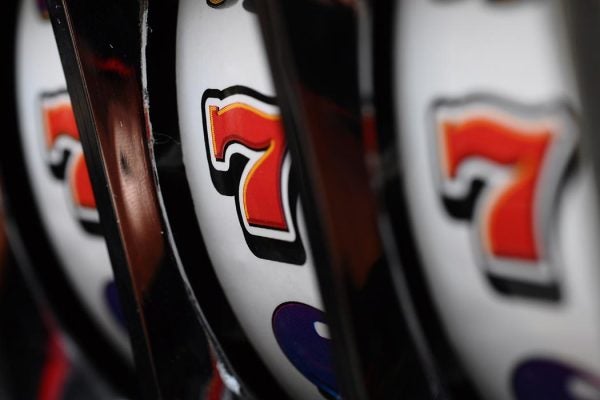 Who Wins When Gambling is Legal?

Is expanding the role of legal gambling in the U.S. wise?