After the Lava Stops

When volcanos erupt, the type and location of the lava determines what habitat will develop after it stops flowing. 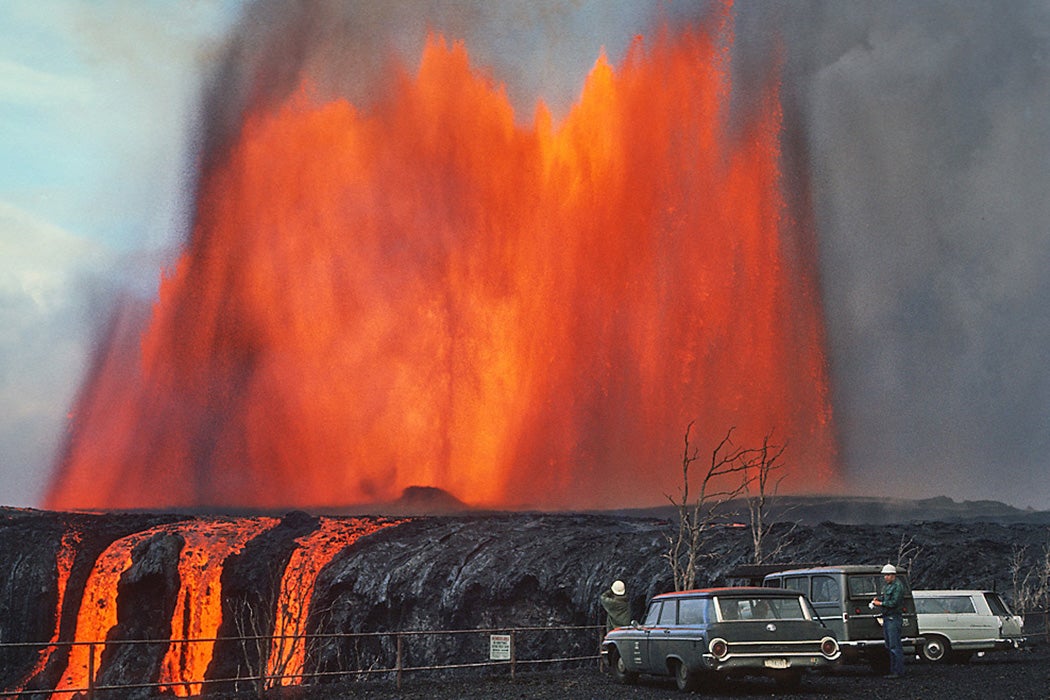 Lava does more than destroy, though this might be hard to remember amid coverage of the current eruption of Mt. Kilauea. Dramatic videos show lava bursting from vents in the earth into residential neighborhoods on Hawaii’s Big Island. So far nobody has been hurt, but property and infrastructure have been extensively damaged. Geologists don’t know exactly how long the eruption will last, but eventually the flow will stop flowing, cool down, and a new expanse of rock will cover the once-living environment. What happens then? Perhaps surprisingly, lava also creates new life.

Kilauea, and its neighbor, Mauna Loa, are shield volcanoes. Shield volcanoes are low, shallow-sloped volcanoes, and typically experience frequent small-scale lava flows instead of catastrophic explosions. The frequent lava flows in different locations means that much of the island of Hawaii has been covered by lava at one time or another; it’s a patchwork of lava fields of varying ages.

Writing in PNAS, geneticist Hampton Carson and colleagues describe how a species avoids extinction when its habitat is periodically obliterated. For example, Drosophila silvester is a fruit fly endemic to Hawaii, which is associated with a variety of plants that are also endemic to the island. When the lava flows, the flies and associated plants are completely wiped out. But they can quickly recolonize a new flow from a neighboring area that has not been recently covered in lava. So even if the flies are eradicated from every single place where lava flows, they can always move back in somewhere else. Such a network of safe refuges interspersed with danger zones is called a metapopulation. In a properly functioning metapopulation, extinction is very difficult. However, since sometimes genes are lost when particular populations are lost, the constant destruction and replenishment of a species may help lead to its evolution.

The new lava flows are defined by primary succession, the development and change in ecosystems following a disturbance, such as being buried in lava. Think of a vacant lot: within weeks there are weeds, the lot will be mostly covered with vegetation within a year. Trees will grow if allowed. On the lava, isolated plants take roots within years, but according to biologist Gregory Aplet et. al in Journal of Vegetation Science, over the long term the type and location of the lava determines what type of habitat will develop. Low altitude flows in the wetter parts of the island will eventually have the highest diversity and biomass (total mass of living matter in an area). ‘A‘ā lava, the sharp, chunky kind of lava, was best for plant growth in wet areas compared to the smoother, ropy pahoehoe lava. Wet side ‘a‘ā flows were also highly resistant to invasive species. As the lava flow ages, more and more species settle; the oldest flows had the highest diversity and biomass compared to younger flows.

The current flow is ‘a’a lava at low altitude in a wet area, so eventually it will host a robust vegetation assemblage. So while it may take time, the ecosystem of Hawaii constantly shifts along with the island’s geology. 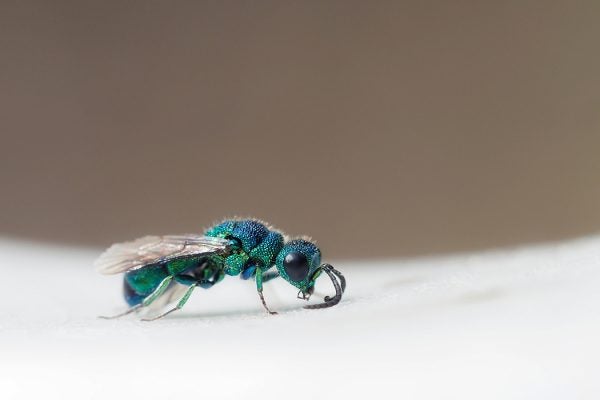 The Overlooked Importance of Parasites

Parasites can be creepy, but according to some ecologists, parasites may substantially impact entire ecosystems—for the better.