A Glimpse at Women’s Periods in the Roaring Twenties

A 1927 study by famed efficiency expert Lillian Moller Gilbreth revealed how American women dealt with menstruation — and how they wished they could. 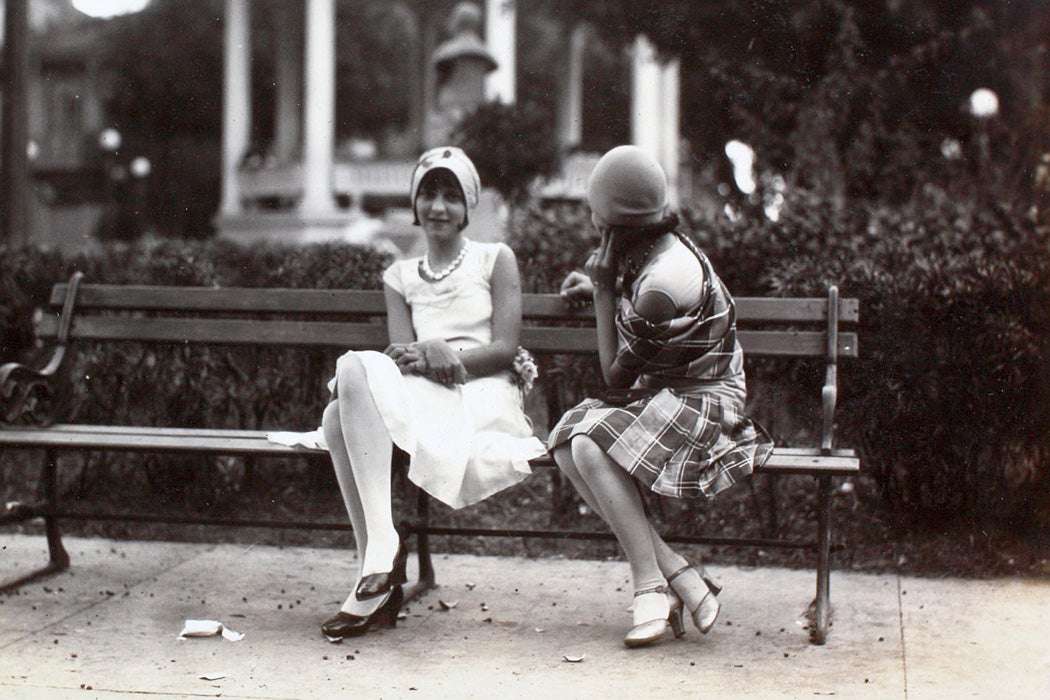 What did women do about their periods before the introduction of the convenient products we have today? Historian Vern L. Bullough provides a glimpse via an unexpected source: Lillian Moller Gilbreth, the real-life efficiency expert best known as the mother from the book, and then movie, Cheaper by the Dozen.

Decades before two of her children wrote that book, Gilbreth, a psychologist and engineer, ran a management consulting and industrial engineering firm called Gilbreth, Incorporated. In the late 1920s, Johnson & Johnson wanted to better compete in the new sanitary products market. Their pad, Modess, was the company’s answer to the first successful pad, Kimberly-Clark’s popular Kotex. The company asked Gilbreth’s firm to analyze market and consumer data related to menstrual products and the use of sanitary napkins. Gilbreth and her team interviewed and reviewed questionnaires from thousands of women across the nation for the study, including college students, high schoolers, and businesswomen. And, writes Bullough, the 1927 study itself is a critical primary source on menstruation.

“May Kits” required women to actually construct the pads themselves with cheap gauze and paper filling that fell apart with use.

The study paints a fascinating picture of a bygone era. At the time, women tended to make their own menstrual products. Gilbreth noted that women usually made their own while living at home, only branching out into commercial products once they went to college or started working.

The report contains details of the types of commercial pads available in the late 1920s. All had their downsides. Women complained that the washable “Mi Ladi Dainti” was too wide, and they hated the idea of laundering it. “May Kits” required women to actually construct the pads themselves with cheap gauze and paper filling that fell apart with use. And Kotex, the first commercially available pad, was decried as “too large, too long, too thick, and too stiff.”

Gilbreth and her team made an appeal for menstrual products in discreet, compact packaging. Women felt embarrassed lugging around conspicuous boxes in easily recognized colors that screamed “period.” “There was not a single reply to the questionnaires which indicated any desire on the part of the writers to keep the boxes whether attractive or unattractive,” wrote Gilbreth. “Their answers ranged from a disgusted, ‘Hell, no!’ to the satiric, ‘I use them for sending Christmas presents.’”

Participants told Gilbreth and her assistants that they prized comfort and adequate protection over everything else. They didn’t shop for sanitary products so much as pick a brand and stick with what they liked. And they wanted products that were as functional as possible.

Just decades before, menstruation had been a more private affair. But, as historian Roseann M. Mandziuk notes, modernity brought menstruation into the public eye with an emphasis on “sanitation.” By the 1920s, menstruation was no longer the realm of whispers and folk knowledge; it had become the domain of “experts” who mass-produced products for a new class of consumer. Gilbreth’s report shows women at the center of that shift.

Respondents knew how to make their own menstrual products and modify commercially available ones to their liking. Gilbreth describes women who modified pads with scissors and made their own around-the-waist belts on which to pin or clasp them. She also describes products like rubber bloomers, aprons, and “step-ins” (briefs) that are no longer necessary in an age of tampons and stick-on pads. Women regularly used cold cream or Vaseline to help with the chafing caused by uncomfortable sanitary products. But they also wanted more convenient options.

Ultimately, concluded Gilbreth, Modess pads would need to be revamped to meet real women’s needs. Most of all, she suggested, women needed to understand their own periods in order to become devoted menstrual consumers. She advised for a “general health campaign” about menstruation, one that stressed that women could go about their normal lives while menstruating. She concluded: “Such a health campaign could best be conducted probably by some institution which has already gained the confidence of the public and especially of the women and which is not suspected of a commercial bias.” 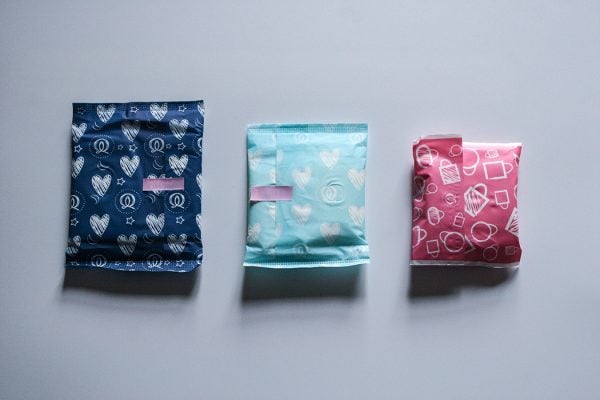 The Secret History of Menstruation

Menstruation is both a mundane fact of life and an oddly under-discussed subject. For many centuries, Western industrial societies have simply ignored it.