A Food Desert in an Urban Neighborhood 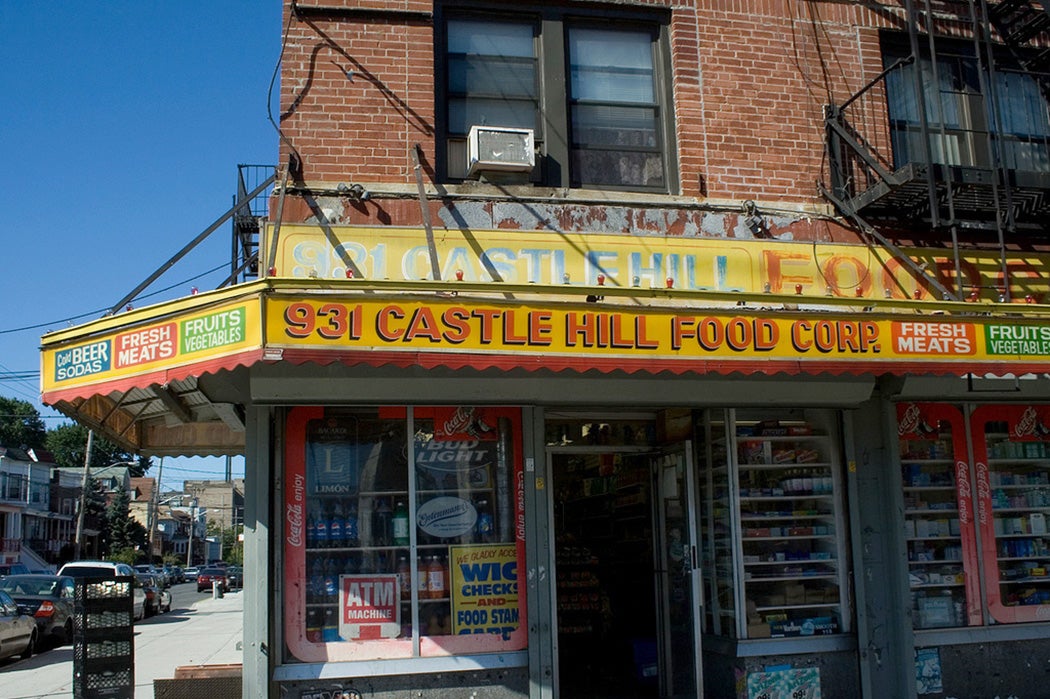 A bodega in the Castle Hill section of the Bronx
via Wikimedia Commons
By: Olivia Box
2 minutes
Share Tweet Email Print

New York City is famed for its food– pizza by the slice, world class chefs, and independent restaurants serving food from around the world. But within the city are food deserts: areas where access to healthy, affordable food is limited or even non-existent. A 2010 study by Adi Segal examined the causes, impacts and solutions to the problem of access and availability of nutritious food.

Writes Segal, “As the saying goes, “we are what we eat.” This is evermore evident in low-income neighborhoods.”

Stores with ample produce and affordable options may be only accessible by car or public transit.

The reasons why food deserts exist are not straightforward, but are systemic environmental and public health justice issues.

A neighborhood may have mini-markets or bodegas, but these can be stocked with low-quality, high-sugar content food. Furthermore, products may be more expensive, and make it costly to feed an entire family. Stores with ample produce and affordable options may be only accessible by car or public transit, which further limits access to people without the income or resources to get to a larger supermarket.

One cause of food deserts, argues Segal, can be traced to the subsidies that the U.S. government provides to large agriculture and food producers. The inexpensive products created by large soy and corn farms—like chips and other processed foods—saturate markets and are far cheaper than fresh fruits and vegetables.

From a health perspective, food deserts impact everyone. They can result in nutrient deficiencies and malnutrition in younger children, and lead to long-term health consequences like obesity, diabetes, and chronic heart issues. At the time of this study, obesity was between 27-31% in East and Central Harlem, but 22% in the rest of the city.

And it’s not just humans whose health is compromised. Mass agriculture results in deforestation and land degradation, which makes it more difficult to grow food because soils are depleted of nutrients.

While this study was based on a New York City neighborhood, food deserts can be found across the United States as well as  globally, in both rural and urban environments.

There are ways to remediate these deserts, such as offering free nutrition education programs, as well as supporting local producers. In Harlem today, there are urban agriculture programs, community gardens and food equity programs to help residents find more options.

Concludes Segal, “It is clear that food deserts in New York City are a real threat. By preventing nutritious diets in poor neighborhoods, we are hurting the entire country by increasing healthcare costs, but more importantly losing productive citizens who could potentially contribute more to the success of this nation and the global community.” 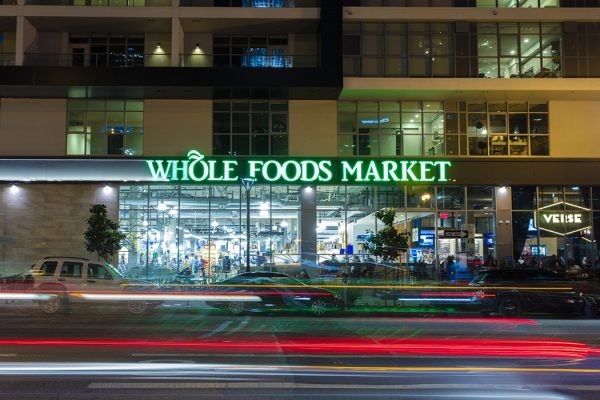