A Decades-in-the-Making Artwork in a Dormant Volcano

James Turrell is building an observatory that uses the human eye instead of optical instruments. It may soon be open to the public for the first time. 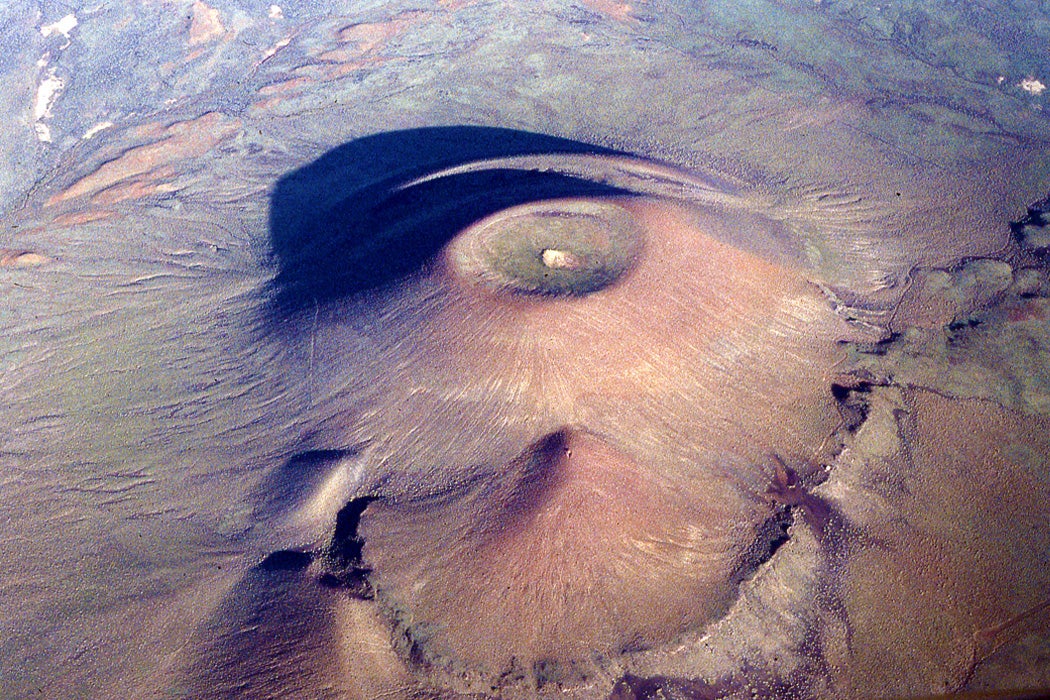 Only a select few have seen the inside of Roden Crater, the artwork that James Turrell has been working on for decades, located within a dormant Arizona volcano. In reshaping the volcanic cinder cone, tunneling chambers that frame fragments of sky, and designing underground rooms that respond to celestial events like the winter and summer solstices, Turrell is building an observatory that uses the human eye instead of optical instruments. A colossal camera obscura and a portal for gazing at the moon, for instance, are all part of an immersive environment that challenges perceptions of the universe.

Turrell has transformed museum galleries into disorienting hazes, and built architectural “skyspaces” with apertures open to the clouds.

Associated with the Light and Space movement that emerged in the twentieth century, Turrell has transformed museum galleries into disorienting hazes, and built architectural “skyspaces” with apertures open to the clouds. As the scholar Clark Lunberry writes in Mosaic: An Interdisciplinary Critical Journal, “From the mid-1960s onward, he began building a large, diverse, and very impressive body of work, constructing spaces in which light itself—like paint for a painter, sound for a composer, or words for a poet—was his primary working substance.”

The scale of some of Turrell’s experiential pieces has been huge, such as the 2012 “Twilight Epiphany” in Houston, which holds one hundred and twenty people in its two-story skyspace. Then there was his 2013 transformation of the spiraling rotunda of New York’s Solomon R. Guggenheim Museum into a volume of shifting hues of light. Yet none of them comes close to Roden Crater, which occupies a two-and-a-half-mile-wide crater in the Painted Desert, near Flagstaff, Arizona. Turrell acquired the crater in 1979 after an aerial survey of the Southwest.

He elaborated on his plans in a 1985 conversation with artist Janet Saad-Cook, published in Leonardo:

In Roden Crater, I am working with a series of spaces that select light from different portions of the sky. The effects of this light will create certain “atmospheres” in the spaces inside the crater. These areas inside the crater will react to the light from the sky in certain ways during the day and then in other ways during the night. […] My light sources are limited to the sun and moon and starlight and, of course, reflections off materials like sand or snow or things that vary with the season.

All of these interior spaces are formed around the volcano’s natural shape, so that the impression of being in a geologic formation is present as viewers look up at the stars. “Turrell emphasizes that he wants to work in phase with the natural environment, and when construction is completed, the crater will be carefully returned to its original condition,” writes the art historian Craig Adcock in Journal of the Fantastic in the Arts. This includes hiding openings to the interior in rock outcrops, making the site blend in as much as possible to the surrounding desert.

Although still in progress, recent momentum suggests Roden Crater may soon open to the public. This month Arizona State University announced its new partnership with Turrell. They aim to raise $200 million to erect visitor infrastructure over the next five years. The collaboration will involve an academic component as well as conservation planning for the earthwork.

Until Roden Crater makes its public debut, the experience is by invitation only. This being the age we live in, one of its recent guests was rapper Kanye West. As the Wall Street Journal reported, he was so impressed he donated $10 million to the Turrell Art Foundation to support the artwork. He tweeted on December 13th that it was “life changing” and that we “all will live in Turrell spaces.” Well, maybe not, but perhaps we will get to step inside this Turrell space, one of the most ambitious art projects of our time. 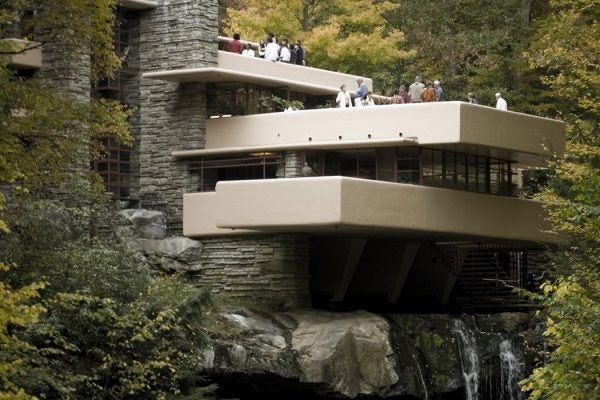