A Comeback for Beavers?

As two researchers found out, rewilding a species can be done in different ways, sometimes with different outcomes. 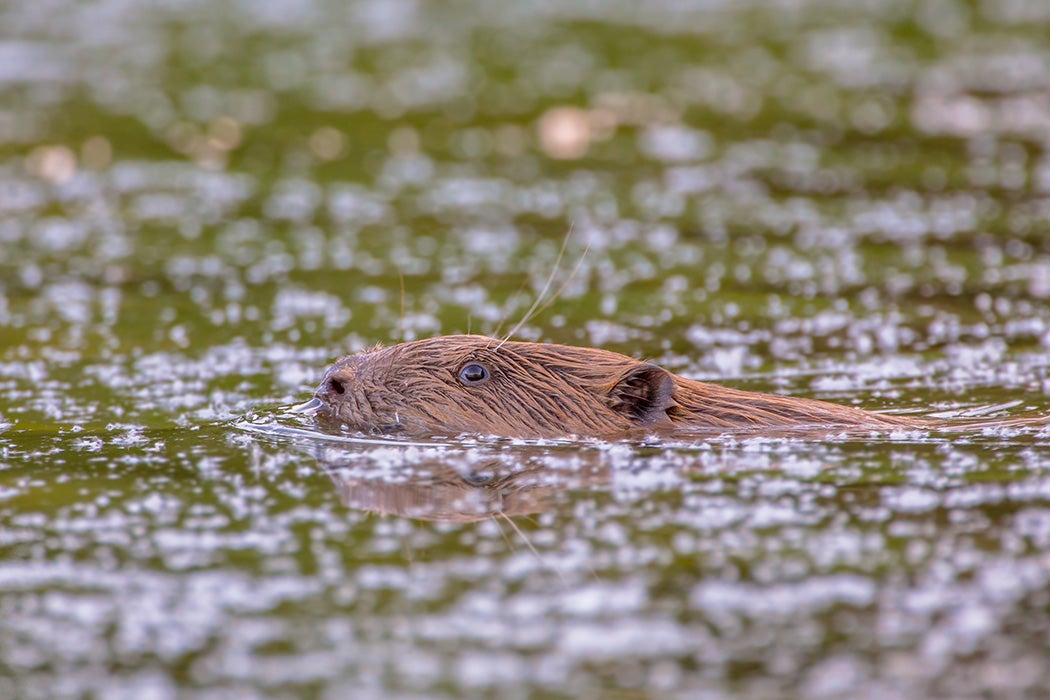 The word “conservation” is often associated with policy measures or improving a landscape. But a newer solution takes a step back—what if to restore a place, we instead leave it be?

Rewilding is a restoration technique where humans largely step away and focus on supporting the return of an ecosystem to its original state. Rewilding was first introduced as a conservation-management technique in the 1990s, and it has generally been associated with reestablishing top predators, such as wolves in Yellowstone, but it can also include bringing in species key to the food web. As researchers Kim J. Ward and Jonathan Prior write, rewilding in Scotland includes reintroducing Eurasian beavers (Castor fiber), which were once hunted nearly to extinction for their fur and oils.

But there’s more to leaving this ecosystem alone than meets the eye. The study explores two distinct rewilding situations in Scotland. In one area, eleven Eurasian beavers were intentionally reintroduced to a landscape for the first time since the sixteenth century. At the other study site, a handful of beavers were discovered a few years prior, and researchers believe they were likely brought in illegally.

Ward and Prior wanted to study how the regulations between the two landscapes differed and if there was a subsequent effect on the beavers. The first group had protections from conservation groups, while the illegal beavers had no official oversight.

People flocked to see the illegal beavers, and as interest in the beavers grew, local groups took steps to award the beavers status as a native species.

This is how rewilding, even if not intended, becomes political. Most conservation strategies rely on organizations and policies to ensure a place or species is protected. The first set of beavers relied on organizations and policies to ensure they weren’t hunted and had the right to roam freely. But the second set of beavers didn’t have any such protections in the beginning.

People flocked to see the illegal beavers, and as interest in the beavers grew, local groups took steps to award the beavers status as a native species and therefore get protections. The rewilding of beavers in Scotland led to the official protection of beavers in 2019, and policy is underway to create future management measures.

It’s hard to put wildness into practice. Rewilding is considered a restoration technique because the goal is to recover an environment, but most restoration requires constant attention for many years. While rewilding may seem simple, it requires some sort of human intervention to ensure success.

Ward and Prior refer to this human interaction as “stepping alongside” as opposed to stepping back. Humans can and should take the hard jobs – the paperwork, legal protections, and negotiations—and let the animals do what they do best: Be wild.

The Reintroduction of Beavers to Scotland
By: Kim J Ward", "Jonathan Prior
Conservation & Society, Vol. 18, No. 2 (2020), pp. 103-113
Ashoka Trust for Research in Ecology and the Environment and Wolters Kluwer India Pvt. Ltd. 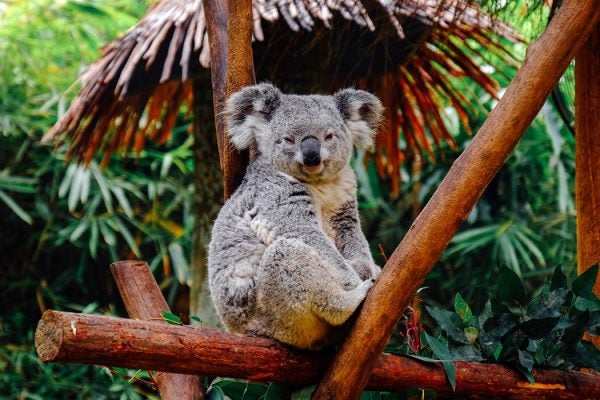 A report from the Australian Koala Foundation declaring koalas "functionally extinct" has caused a confusing scare. What does it mean?