#1000BlackGirlBooks and the Importance of Diversity in Children’s Literature

The importance of diversity in children’s literature, especially for young children of color. 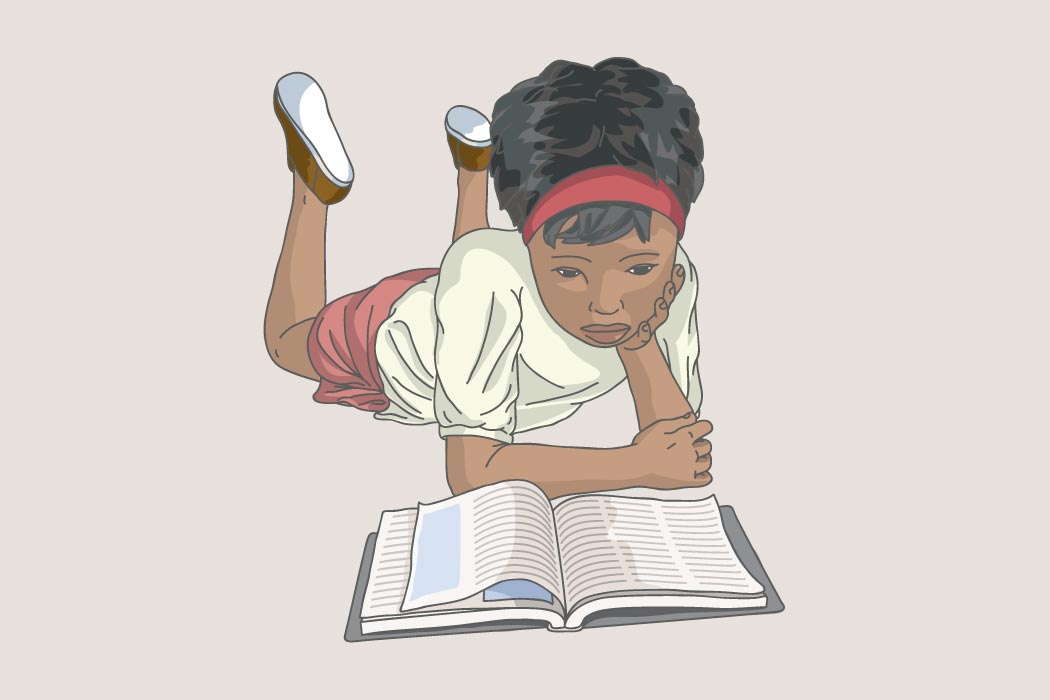 Recently book-Twitter was gloriously taken over by the hashtag #1000blackgirlbooks, due to the diligence of a remarkable 11-year old named Marley Dias. Tired of her 6th grade curriculum full of “books about white boys and their dogs,” Dias decided to start a book drive to collect books featuring protagonists she could look up to—in her words, “strong, black girls!” The books will be donated at a book festival on February 13th, to a library in an impoverished area of Jamaica, where Dias’s mother, founder of GrassROOTS Community Foundation, is from.

Diversity is more than just having one book where a black character is a slave.
Marley Dias

Marley’s drive will not only help her and her friends find some inspiring reading material; it has also sparked a much-needed conversation about diversity in children’s publishing. The Cooperative Children’s Book Center at the University of Wisconsin – Madison found that of the children’s literature published in 2014, only 11 percent of the books were about characters of color. It’s not surprising, given what Lee & Low Books found in new survey, that the publishing industry is 79 percent white. As Marley put it, ““Diversity is [more than] just having one book where a black character is a slave.”

Seeing oneself reflected in literature is a powerful experience for readers of any age, of course. Ebele Eko writes that powerful black female protagonists in fiction “help destroy degrading images and myths and recreate for black women images that liberate and build up self-identity.”

Researchers in the 1940s studied the way black preschoolers represented themselves through self-portraits, and concluded that they had been socialized to identify with whiteness rather than blackness.

The power of positive portraits is magnified when the reader is a child and still forming her idea of where she stands in the world. An extensive study of children’s literature in education argues that “stories matter…They matter because in the advancement of a literary tradition, African-Americans gain a vehicle through which they can participate more fully in their textual and, thus, public representation.” Researchers examining how African Americans are represented in children’s literature find many cultural inaccuracies, along with a pervading presentation of African-American children as something other than children (i.e. white children). This is not a new phenomenon. Researchers in the 1940s studied the way black preschoolers represented themselves through self-portraits, and concluded that they had been socialized to identify with whiteness rather than blackness. This study sparked an interest in identity formation, and the concept of BRI, or Black racial identity. The way children are educated, including what they read, can contribute to a healthier and more positive BRI.

After all, seeing oneself reflected in stories and texts is important. As Rudine Sims Bishop famously wrote, books can be windows, sliding glass doors, or mirrors:

Literature transforms human experience and reflects it back to us, and in that reflection we can see our own lives and experiences as part of the larger human experience. Reading, then, becomes a means of self-affirmation, and readers often seek their mirrors in books. 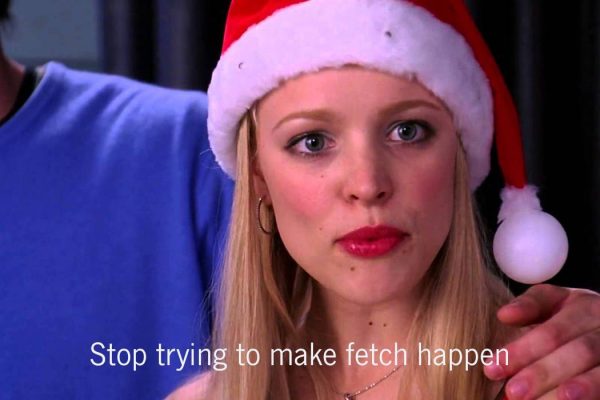 The Linguistics of Mass Persuasion: How Politicians Make “Fetch” Happen (Part I)