Yvonne Rainer, Postmodern Dance, and You

In the 1960s, a group of artists started experimenting with choreography based on ordinary movement and improvisation. Now your living room is the stage. 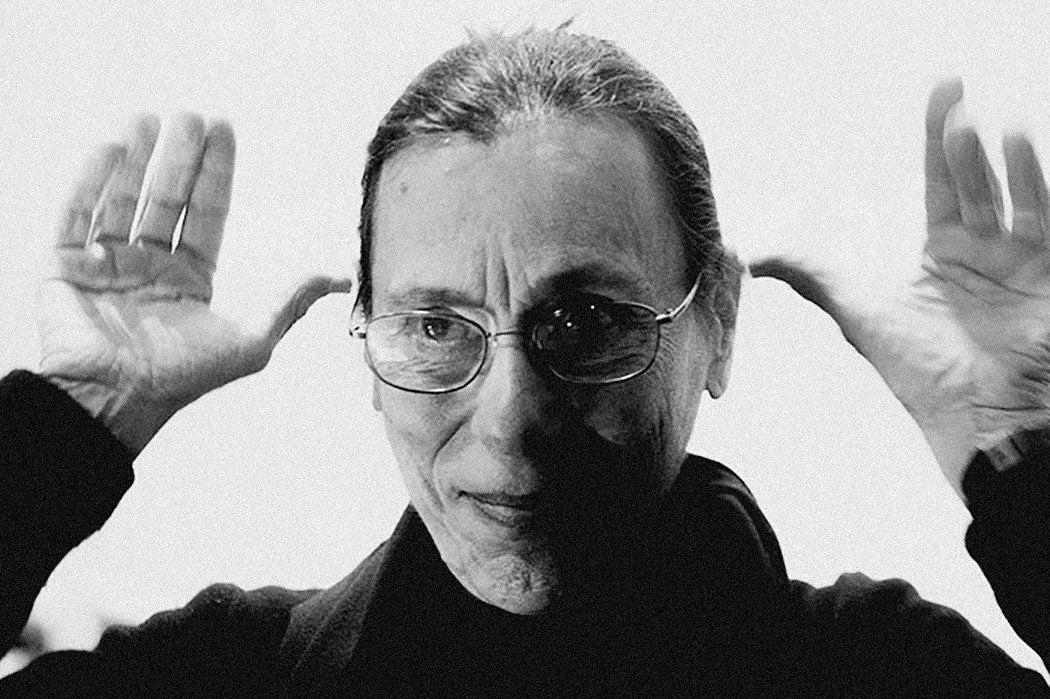 In our current COVID-19 quarantine conditions, artists working in all media are searching for new ways of connecting with their audiences. The venerated dancer, choreographer, filmmaker, and writer Yvonne Rainer has given us the opportunity to create a dance piece in our own homes, by following instructions shared with the New York Times.

Rainer’s latest work, titled Passing and Jostling While Being Confined to a Small Apartment, is actually an adaptation of a piece from 1963, simply called Passing and Jostling. Nearly sixty years after first performing the piece, Rainer has now altered it to fit the limitations of social isolation. As its title indicates, it is rather straightforward: performers (roommates) pass and jostle one another (or the furniture, if performed solo). No formal training needed, no stage, no audience. The only requirements are an interest in exploring movement, space, and the dynamics they engender, and a willingness to improvise within a given set of parameters.

Rainer and her Judson peers opted for movements that were casual, spare, and cool.

Those happen to be some of the key principles of the Judson Dance Theater, the avant-garde group of artists, choreographers, filmmakers, and composers of which Rainer was one of the principal founders. From 1962 to 1964, from their headquarters at the Judson Memorial Church in Greenwich Village, members of Judson greatly expanded the definition of what counted as dance, according to dance historian Sally Banes. In just two years, they became “the seedbed out of which post-modern dance developed over the next two decades.”

The Judson Dance Theater’s esthetic was never a monolithic one: Based on the premise that anything goes, it was deliberatively undefined and unrestricted. Rejecting the theatricality and emotionalism previously associated with modern dance, Rainer and her Judson peers opted instead for movements that were casual, spare, and cool. A striking example of this is Rainer’s Hand Dance (from 1966, a couple years after Judson’s dissolution, and the earliest existing film of Rainer’s work), shot when she was confined to a hospital bed, recovering from surgery.

Questions of technique and its perfection were considered less important to Judson than the freedom to follow one’s intuitions and impulses in improvisation. Performers were a mixture of experienced and inexperienced, trained and untrained dancers. This was both an aesthetic and a political choice, aimed at lessening the gap between performer and spectator. Banes goes further, arguing that Judson’s democratic approach to dance was part of their whole-hearted rejection of the hierarchical organization of the modern dance world, and, by extension, of the authoritarian elements of American society its generation had begun to defy.

Judson’s mix of the practical and the esthetic is certainly inspiring, perhaps now more than ever. Their dances were exercises in how to fill unconventional space: that of Judson Memorial Church, without a conventional proscenium stage, or in the case of this new iteration of Passing and Jostling, the space in which you happen to be confined. Adapt yourself to your circumstances, Rainer reminds us; do the most with the means you have at your disposal, even if those are limited.