Your Brain on Quarantine 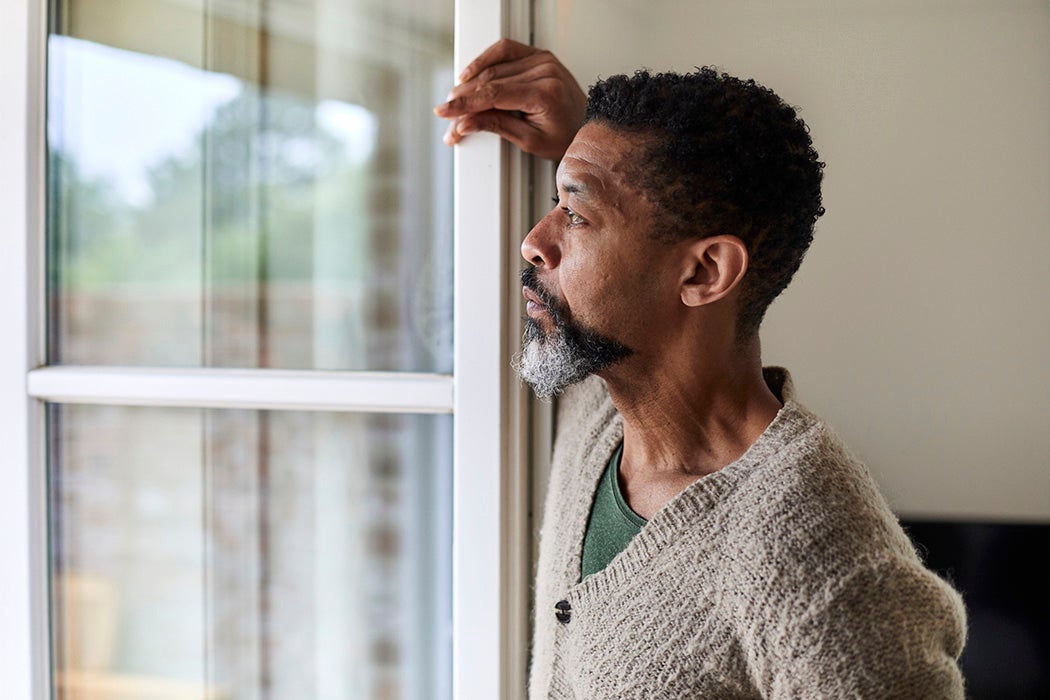 It’s been nearly half a year since most of us started quarantining. Months of isolation have passed by in a blur, leaving millions steeped in an atmosphere of loss, uncertainty, and boredom. And now, COVID-19 cases are once again on the rise in many parts of the world.

For hundreds of years, mandatory isolation has been the go-to strategy for stemming the spread of contagious outbreaks. Despite this, the psychological impacts of such a traumatic and destabilizing event are understudied. Researchers are now taking advantage of our current quarantine to gain some insights; for example, a recent preprint analyzed thousands of tweets to track people’s “change in mental status” as our isolation persists. But there is precedent scholarship: research conducted in Toronto during the 2003 SARS pandemic.

Canadian physician Donna Reynolds and colleagues realized the SARS epidemic presented an opportunity to study how quarantine and isolation could take their toll on the human mind. The team sent out a survey to 1,912 adults who had been quarantined during SARS, asking them “to describe their understanding of the rationale for quarantine, difficulties, compliance and the psychological impact of the quarantine experience.”

Their findings were recorded almost twenty years ago, yet they manage to perfectly encapsulate the daily frustrations of life under COVID-19. The survey found that people struggled the most with not visiting friends or family or attending other social activities. Boredom, isolation, and frustration were the most commonly reported feelings. Of the nearly two thousand surveyed, only forty-eight people reported feeling “happiness.”

Reynolds and her coauthors also found that compliance with quarantine was “significantly higher” when respondents understood the rationale behind it.  Only 21.9 percent correctly recognized that, in addition to themselves, quarantine was put in place to protect the members of their household and overall community. Around 44 percent of survey participants incorrectly thought that they were placed into quarantine in order to protect themselves. The researchers found that this misconception correlated with less compliance.

Based on these findings, Reynolds et al. suggest that compliance with quarantine might be increased through “improved knowledge about the relevant disease” and “a greater understanding of the rationale for quarantine measures.”

This study also offers a glimpse into the future, demonstrating how the effects of quarantine can linger long after isolation has ended. The survey assessed for symptoms of post-traumatic stress disorder, and found that, overall, respondents who found it hard to be in quarantine, thought quarantine went on a long time, and tended to comply with quarantine orders experienced an increased severity of PTSD symptoms. The presence of PTSD symptoms was especially high among healthcare workers.

There’s no use sugarcoating it: quarantine is a powerful tool for fighting the spread of disease, but not so great for our mental health. Formalized studies of quarantine are rare but valuable, helping to “confirm and expand our limited knowledge about the impact of quarantine.” Hoping to fight back against the quarantine blues? You might have to wait for the next pandemic, as the study authors suggest mostly systemic changes. This includes better preparation prior to quarantine, increased education and support, and—unsurprisingly—minimized duration.