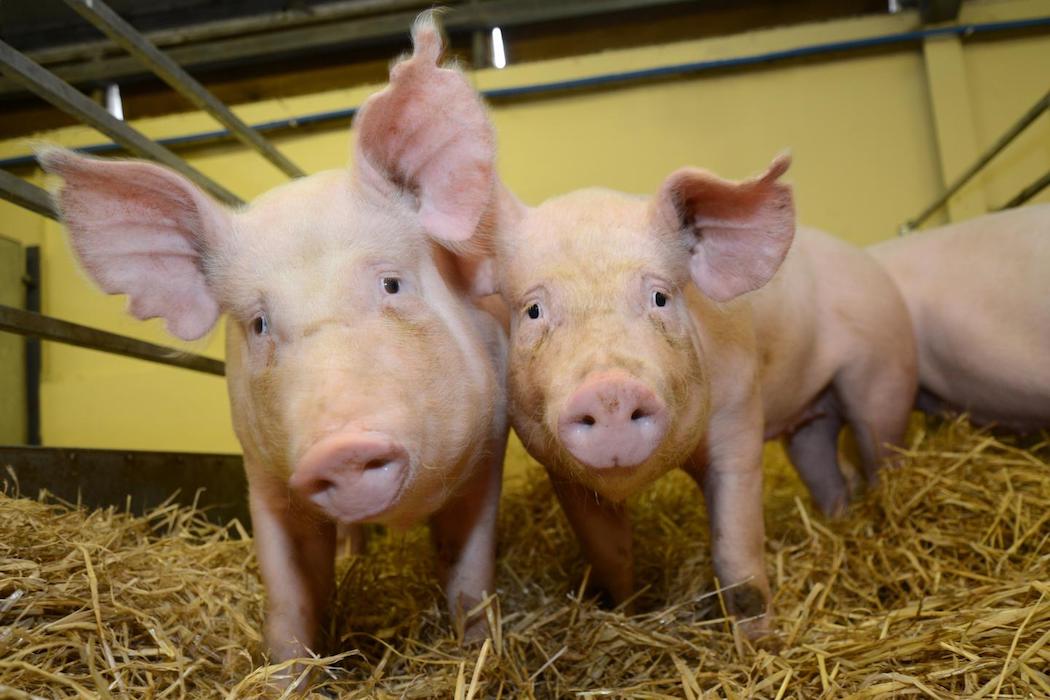 Mention Porcine Reproductive and Respiratory Syndrome (PRRS) to a pig farmer, and they will surely shudder. The virus isn’t that damaging to the grown pigs, but it can completely devastate a herd’s reproductive success. The afflicted sows may show little signs of infection, but they give birth to weak or stillborn piglets. Often, piglets born into an afflicted herd develop pneumonia and other health ailments. First discovered in the late 1980s and early 1990s, PRRS is one of the world’s most expensive animal diseases. It costs the pig industry in Europe and the United States about $2.5 billion a year.

But now scientists have managed to produce pigs that can resist the virus. And they did it by altering the pigs’ genetic code.

The virus infects pigs’ cells through a specific receptor on the cells’ surface called CD163. So scientists at the University of Edinburgh’s Roslin Institute and Genus PLC, an animal genetics company, clipped that small section out of the CD163 gene. When they exposed these gene-edited pigs to PRRS, the virus didn’t take. The pigs didn’t get sick and their blood tests showed no signs of infection. Plus, this genetic change didn’t seem to have any other impact on the animals’ health either.

Scientists still have to study whether these genetic changes have any unforeseen adverse effects on animals—and humans, too.

But PRRS-resistant pigs aren’t GMO animals. They are genetically edited ones. And there’s a difference. Genetic modifications involve inserting other species’ genes into an animal or a plant to give them certain characteristics they naturally don’t have. Such genetically modified animals are banned from the food chain in Europe. In contrast, gene editing tends to alter the genes the creatures already have, fostering mutations that may naturally occur—but over a longer period of time. It’s not yet clear what regulations may apply to such animals. As of today, there are no regulations on gene-edited livestock.

When will genetically edited bacon and sausages grace your tables? Probably not anytime soon. “These results are exciting but it will still likely be several years before we’re eating bacon sandwiches from PRRS-resistant pigs,” said Christine Tait-Burkard at the University of Edinburgh’s Roslin Institute. The scientists would have to study whether these genetic changes have any unforeseen adverse effects on animals—and humans, too.

But with such a compelling business case for allowing these PRRS-resistant animals into the food chain, the policy and approval deliberations will follow very soon.

“We need broader public discussion on the acceptability of gene-edited meat entering our food chain, to help inform political leaders on how these techniques should be regulated,” Tait-Burkard said.

What does this mean for the average consumer? Get ready for a whole new set of labels on your bacon packages. 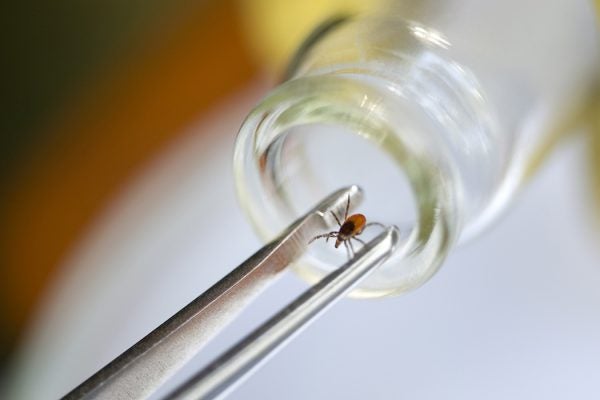