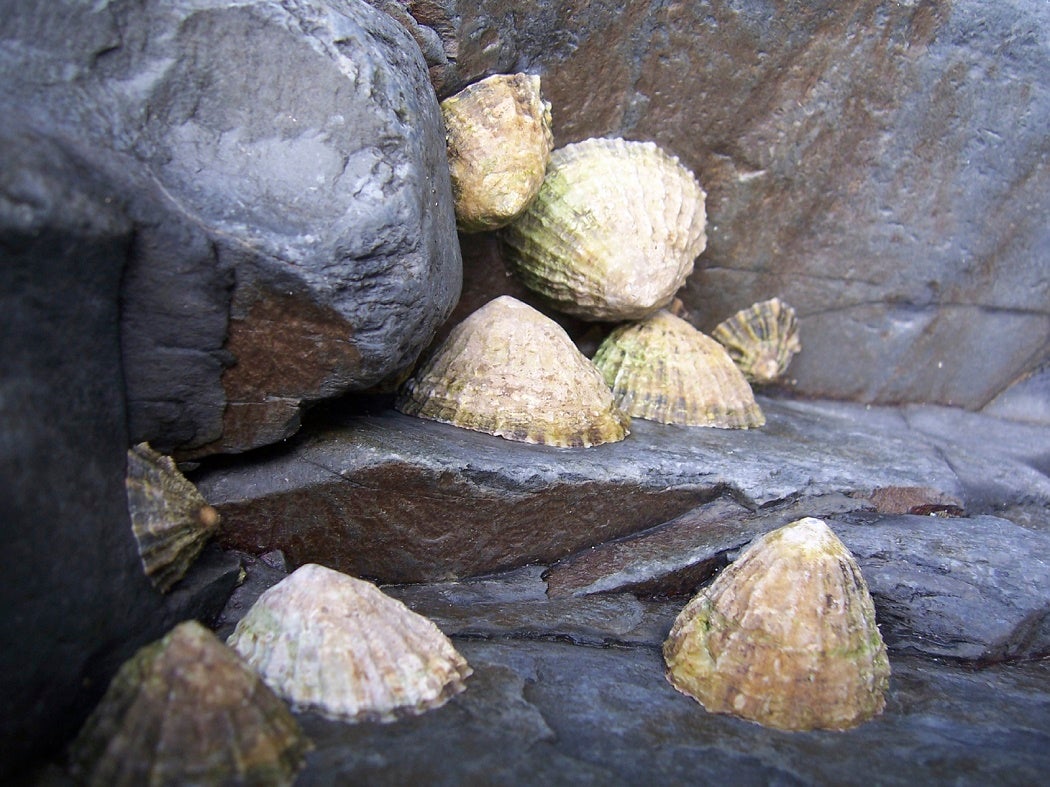 For many decades, the strongest known natural material on Earth was believed to be spider silk. Now, it’s limpet teeth. Stronger than Kevlar, spider silk derives its great strength from its elasticity, or stretchiness. Limpet teeth need no such gimmicks. The strength comes from pure brawn.

Limpets are a large group of aquatic snails with conical (non-spiral) shells, and are known for their amazing clinging ability. They often appear still, but they do move, albeit slowly. Limpets creep slowly along the intertidal rocks, scraping up algae using a tooth-encrusted muscle called a radula, and that’s why they need such strong teeth. Noting that limpets must scrape the algae directly off of hard rocks, sometimes leaving scrapes behind, S. Mann and colleagues examined limpet teeth using electron microscopy.

Limpet teeth are engineered for strength.

What they found was remarkable. Mann et al. note that many mollusks strengthen their shells and hard body structures by integrating environmental minerals such as iron. Limpets, however, integrated iron oxide in the form of goethite, an unusual mineral that can form long, thin, fibrous crystals.

The limpet tooth is comprised of compound minerals near the base, but the goethite fibers become denser closer to the edge of the tooth where the actual wear and contact occurs. The organic portion of the tooth, in-between the goethite fibers, is made of silica, also organized into strength bearing shapes. The silica intersperses the tooth matrix in tubes, fibers, and folded sheets, ensuring that essentially the entire tooth is organized for strength.

The arrangement is perfect for a structure which will spend its days being dragged over and ground against rocks. The tooth is organized like a cable, made up of thousands of smaller strands with strengthening braces in between. Limpet teeth are unlikely to snap given the slow grinding nature of the radula, but the strengthening silica protects the soft portion of the tooth.

Experimenters in search of stronger materials have sought in vain to create artificial spider silk. This new material is more promising to duplicate, since iron oxide crystals can be grown and coaxed into the necessary fibrous shape. If duplicated, the resulting material is likely to be quite heavy, however, and would need substantial modification to be turned into something wearable like a ballistic vest.

Still, whether or not limpet tooth material ever enters commercial use, evolution really worked overtime on this one. The result is simply elegant. 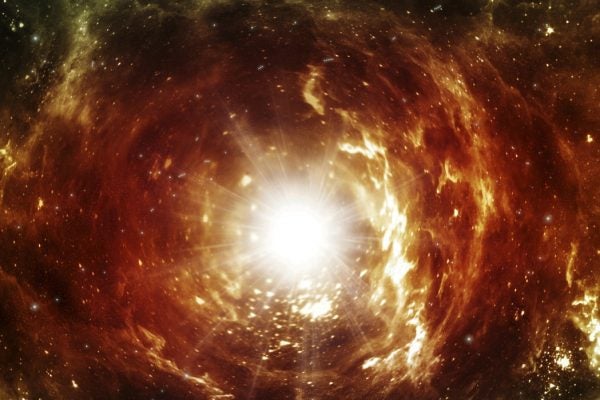