A team of scholars examined the seven most popular ecology textbooks. Guess what they didn’t find? 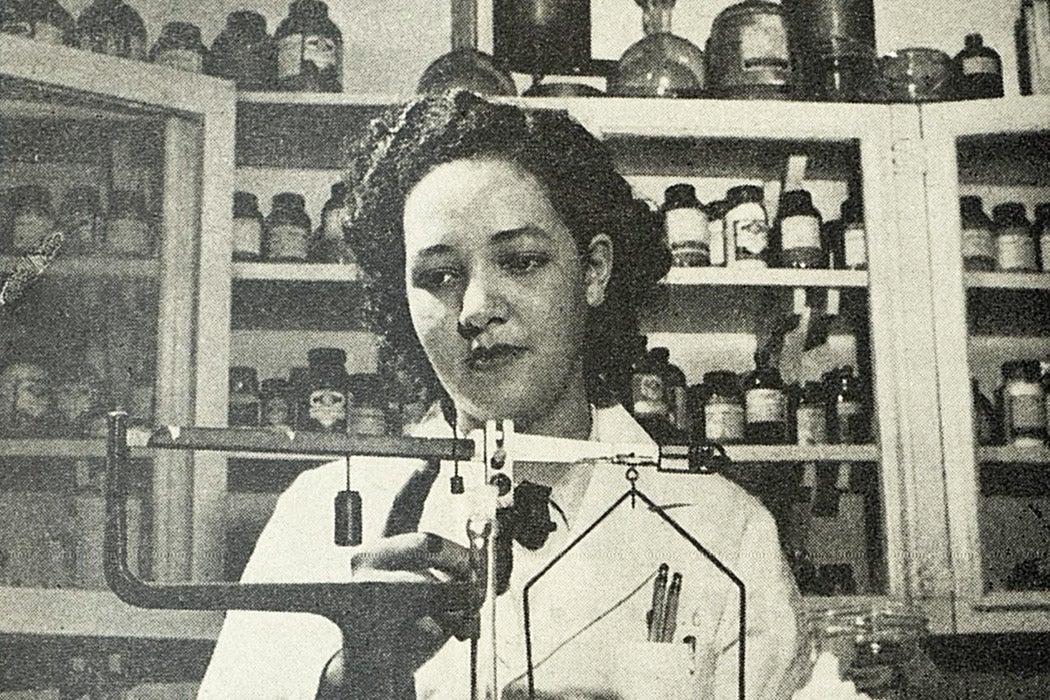 Despite women making up nearly 60% of undergraduate students in the biological sciences, their work and contributions to the field are harder to find in the textbooks used in the undergraduate curriculum.

In a study led by Ellen I. Damschen, the authors suggest that leaving women out of the curriculum discourages them from developing their abilities in science. “While most blatant forms of sexism, such as the use of gendered pronouns and terminology, have been removed from modern science texts, more subtle forms, such as omitting contributions by women scientists or issues of central interest to women, still frequently occur.”

To examine women’s role in textbooks, the team assessed seven of the most frequently used textbooks for introductory ecology. They conducted a quantitative analysis of the research featured by men and by women, as well as a qualitative assessment on how the textbook covered social and cultural contexts in science.

In addition, the gender of the authors, photographers, editors, reviewers, indexers, and artists was noted and the percentage of men and women determined (by category of contribution). If gender could not be determined, the person was placed in a separate category.

Overall, they found that textbooks proved to have similar results, with some variation by category. Women were underrepresented in most categories, and their contributions were two-to-three times less common than the researchers had expected. Furthermore, photographs and drawings usually depicted men or indiscriminate images. The scientists argue that this, too, is detrimental as it places scientists outside of the world, separating them from the general public. Instead, textbooks should show a diversity of people, so students can see themselves in these roles.

The authors posit that a new approach to teaching undergraduate science can make a lasting change. “When science is seen as a social process, this encourages active and inclusive scientific discovery and creates more balanced and complete scientific knowledge… Textbooks that integrate science and society therefore encourage a diverse community to participate in the scientific process.”

Visibility Matters: Increasing Knowledge of Women's Contributions to Ecology
By: Ellen I. Damschen, Kristen M. Rosenfeld, Mary Wyer, Deena Murphy-Medley, Thomas R. Wentworth and Nick M. Haddad
Frontiers in Ecology and the Environment, Vol. 3, No. 4 (May, 2005), pp. 212-219
Wiley on behalf of the Ecological Society of America 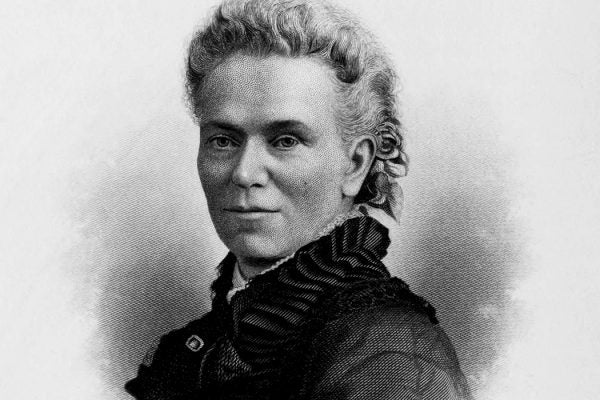