Giuseppi Verdi’s 1853 opera La Traviata was a shocker when it was first performed. Nineteenth-century audiences didn’t expect to watch a sex worker die of tuberculosis at the opera. 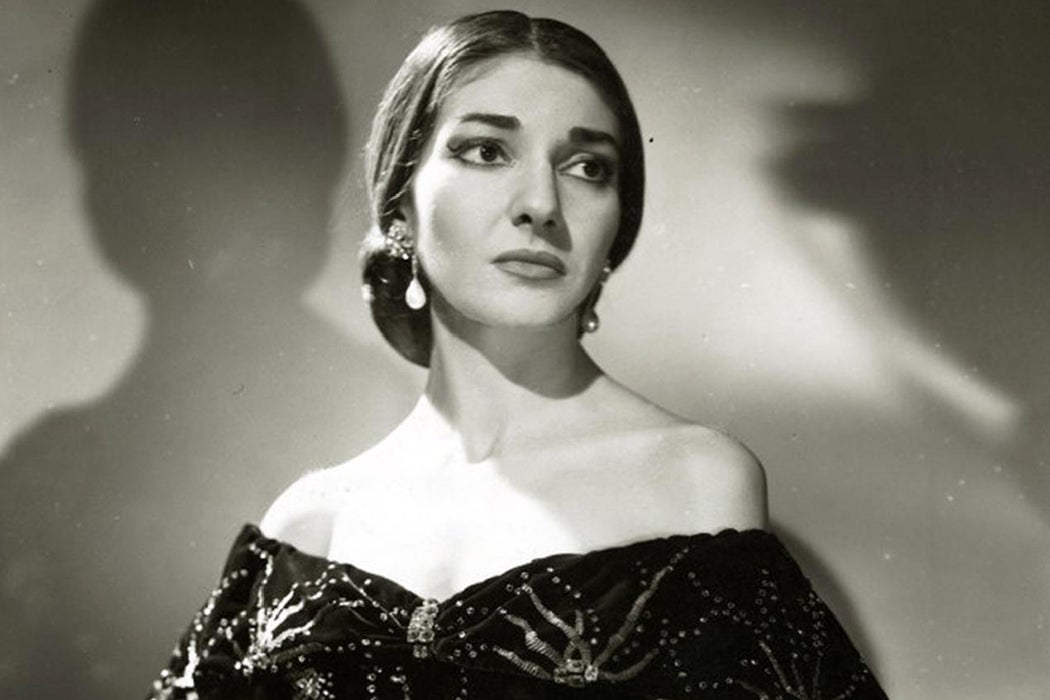 Giuseppi Verdi’s 1853 opera La Traviata was a shocker when it was first performed. Nineteenth-century audiences didn’t expect to watch a sex worker die of tuberculosis at the opera. Nor did they expect to sympathize with her.

So why did Verdi write it? Arthur Groos is a founding co-editor of the Cambridge Opera Journal. He notes that La Traviata seems to be “the first operatic death” by tuberculosis. In the nineteenth century, tuberculosis was an epidemic, but it was also a mystery. No one knew how you got it, how it spread, or how to cure it. Because of what the illness did, they called it “consumption,” and “the wasting disease.” Some thought it caused women to “fall.”

The brilliant soprano Giuseppina Strepponi did not have tuberculosis, but she was a “fallen woman.” She had lived with her lovers, and had born several illegitimate children. According to Dr. Joseph Kerman, Professor of Music at Oxford, she was instrumental in Verdi’s life: “Verdi’s rapid advance as a musical dramatist [was] under the tutelary influence of Giuseppina Strepponi.”

After the premier of La Traviata, debate about “the plight of fallen women” increased in Victorian England.

In 1847, Verdi fell in love with Giuseppina. Soon after this, he started writing operas about “fallen women.” He wrote six over four years; the last of these was La Traviata.

The idea for La Traviata came to him at the theatre. It was 1852, and he was watching a new play, La dame aux camélias. Alexander Dumas Jr. had written it after the death of his lover Marie Duplessis, a famous courtesan with the wasting disease. Parisian censors banned the play at first. Even after they allowed it, cities like London still banned it.

Despite this, Verdi decided to turn the story into an opera. He changed Marie Duplessis into Violetta Valéry and called the piece La Traviata, which means “The Fallen Woman.” For Kerman, “Violetta stands higher than any other of Verdi’s women on the scale of feminine iniquity. Yet…Verdi is determined to show her in the best possible light.”

Musicologist Roberta Montemorra Marvin’s study of the censorship of La Traviata’s London première explains why Dumas’ play was refused a license in 1853, while Verdi’s opera was granted a license three years later. The examiners felt that some Londoners might know enough French to understand a French play, but that Italian was a language no one understood. They did censor something, however. Like censors in Venice, they changed Act II Scene 14. Alfredo now threw a portrait, not money, at Violetta, which looked less like prostitution.

La Traviata was a success in Victorian England. Violetta won over the audience. According to Marvin, debate about “the plight of ‘fallen women'” intensified. People began to acknowledge the role economic inequality played in the decision to become a prostitute. Violetta was a sex worker, but she also felt love and guilt, and made huge sacrifices for others. This story of “Love and Death” (his first title of the opera) showed a real person.

What about Verdi? A few years after La Traviata, he married Giuseppina. Their relationship lasted 60 years. 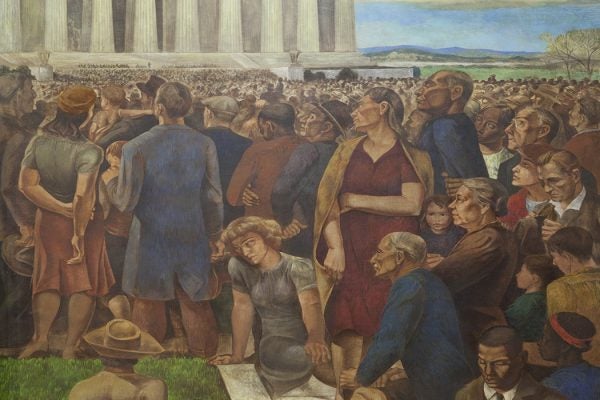 The nation's first civil rights monument is a mural portraying the interracial audience at Marion Anderson's famed Freedom Concert of 1939 on the Washington Mall.