Why People Once Loved Linoleum 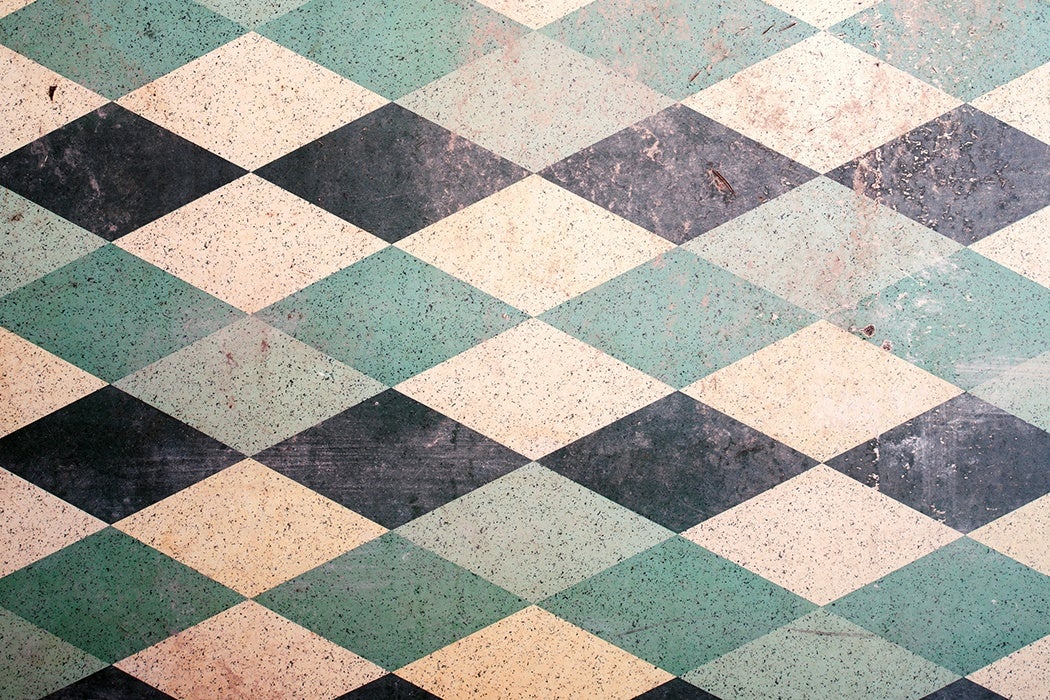 Floor coverings aren’t exactly the sexiest of subjects, but like any home furnishing they have much to teach about the technologies, values, and aesthetics of their time. Take linoleum, for example: Though it’s hardly ubiquitous anymore, it was once a must-have furnishing and sparked an entire industry of imitators. Pamela H. Simpson considers what came before, how linoleum rose in popularity, and what fueled its fall from grace.

The pre-linoleum days belonged to a now foreign material called oilcloth or waxcloth, says Simpson. Essentially a painted floor covering, it usually consisted of a small, waterproofed cloth designed to be placed under tables or in dirty areas. From the 18th century on, oilcloth was a ubiquitous—if annoying—household staple. “It did not wear very well, it was cold to the feet, and and it had an unpleasant smell when new,” Simpson writes.

Rather than being automatically slated for removal, linoleum’s value should be taken into consideration, one preservationist argues.

With industrialization came new floor coverings, but none really lived up to oilcloth. Until linoleum, that is. Invented by Frederick Watson, who apparently was inspired by a rubbery coating of linseed oil that had congealed atop a paint jar, it went into production in 1864. (The word “linoleum” is Latin for “linseed oil.”)

The product itself, which was created by pressing cotton scrim with oxidized linseed oil and adding cork dust and coloring, became instantly popular. It was waterproof. It didn’t show wear. Immediately, it attracted imitators and innovations. Walton went on to create inlaid linoleum with permanent colors and patterns.

Simpson tracks how linoleum was marketed, from Walton’s own train station ads to Armstrong Lineoleum’s window displays and magazine advertisements. These ads appealed to women, emphasizing the comfortable, easy-to-clean surface.

But there was a dark side to linoleum’s popularity: claims that it was cheap, tacky, and overused. Perhaps that was in part due to the industry’s own ridiculous sales claims, which suggested that a consumer would have trouble distinguishing between marble or parquet and linoleum. Yeah, no.

Eventually, linoleum faded from popularity, a victim of its own advertising and cheaper, more personalized flooring like vinyl and asbestos floor tiles. Still, argues Simpson, there’s reason to cherish linoleum, especially in historic structures. Rather than automatically slate linoleum for removal, she argues, linoleum’s value should be taken into consideration during the preservation process.

“In homes everywhere,” writes Simpson, housewives “…blessed Frederick Walton’s invention, even if they did not remember his name.” And every once in a while, linoleum makes a decorating comeback—a reminder that when it comes to home furnishings, everything that is old eventually becomes new again. 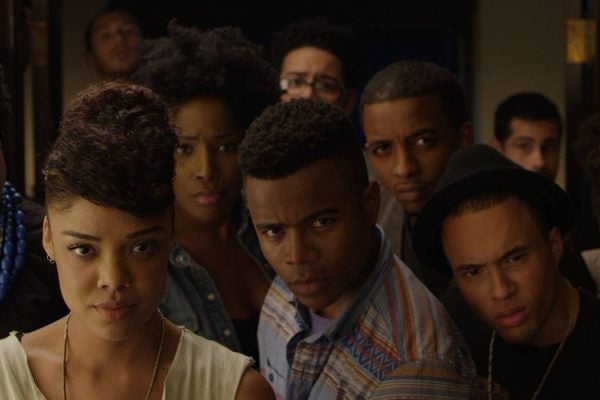 Black producers and entertainers use the concept of physically appropriating another race to discuss racism in "Dear White People" and "White Chicks."