Why Do We Vote by Secret Ballot?

Election days used to be raucous affairs, with individual votes sometimes cast orally for all to hear. 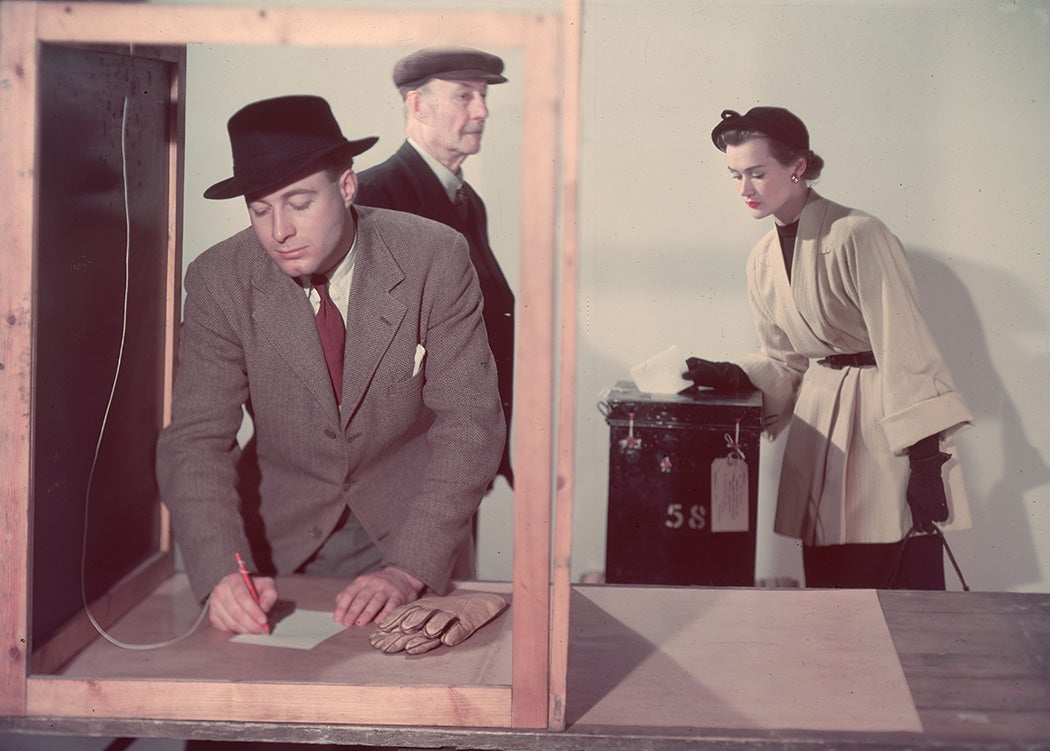 Whether you vote in person or by mail this year, you probably see casting your vote privately as an essential part of the democratic process. But as father-and-son historians Malcolm and Tom Crook explain, that wasn’t always how we viewed it.

Historically, the Crooks write, people often cast their votes publicly, often out loud, on election days that resembled carnivals with free-flowing food, drink, and music. Looking at voting systems in France, England, and the United States before the nineteenth century, the Crooks do find some examples of secret voting. For example, in 1607 Pontefract, England, authorities prepared voting papers for each voter, collected them in a box, and burned them after the election to make sure handwriting couldn’t be identified. But this was the exception, not the rule.

An urban worker might not feel able to cast a voice vote that his boss or landlord wouldn’t like.

To some, the use of secret ballots was a sign of a flawed society. In his 1762 The Social Contract, Jean-Jacques Rousseau described voice votes in the Roman Republic as “a good practice as long as honesty reigned.” He argued that it was good for citizens to have to answer to one another for their choices, but that open voting eventually became impossible as rising Roman corruption made vote-buying common.

In Britain, the authors write, secret balloting remained controversial through the 1860s. Some conservatives argued that it was “un-English” and essentially dishonorable. Their opponents rarely made the argument we hear frequently now, that voting is a private matter. Instead, many saw open votes as an ideal, but one that was sadly hard to realize due to bribery and violence. To many people across different nations, the secret ballot was only necessary for voters who were economically “dependent.” A self-sufficient rural homeowner might safely declare his vote openly, but an urban worker might not feel able to cast a voice vote that his boss or landlord wouldn’t like.

Yet, the Crooks note, even if you accepted this practical argument, early nineteenth-century systems of secret voting often just didn’t work very well. In the 1830s, for example, many in the U.S. voted through “voting windows” in the sides of buildings. Agents of political parties gathered to offer pre-filled tickets that the voters could use. While these votes were theoretically secret, it was easy for observers from the various parties to see which ticket a voter turned in.

In 1856, Australia created the first modern secret ballot system with private polling compartments and uniform ballots provided by the government itself. This system was an international hit. Visitors from other countries brought back reports of the “order and quietness” of Australian elections and the elimination of voting-day riots. In the decades that followed, other nations copied the Australian model.

By the early twentieth century, secret balloting systems roughly similar to the Australian model were becoming standard for democratic nations. Voting had moved from a community activity in which observers held voters responsible for their choices to a private, individual choice made with quiet efficiency.

REFORMING VOTING PRACTICES IN A GLOBAL AGE: THE MAKING AND REMAKING OF THE MODERN SECRET BALLOT IN BRITAIN, FRANCE AND THE UNITED STATES, c. 1600—c. 1950
By: Malcolm Crook and Tom Crook
Past & Present, No. 212 (AUGUST 2011), pp. 199-237
Oxford University Press on behalf of The Past and Present Society 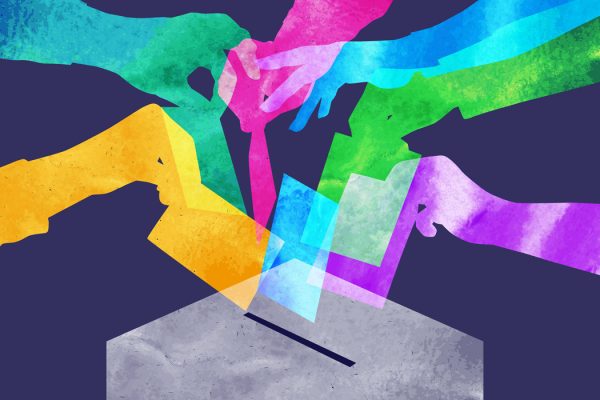