Why Do We Have National Anthems?

How can a single song represent an entire nation? A closer look at national anthems. 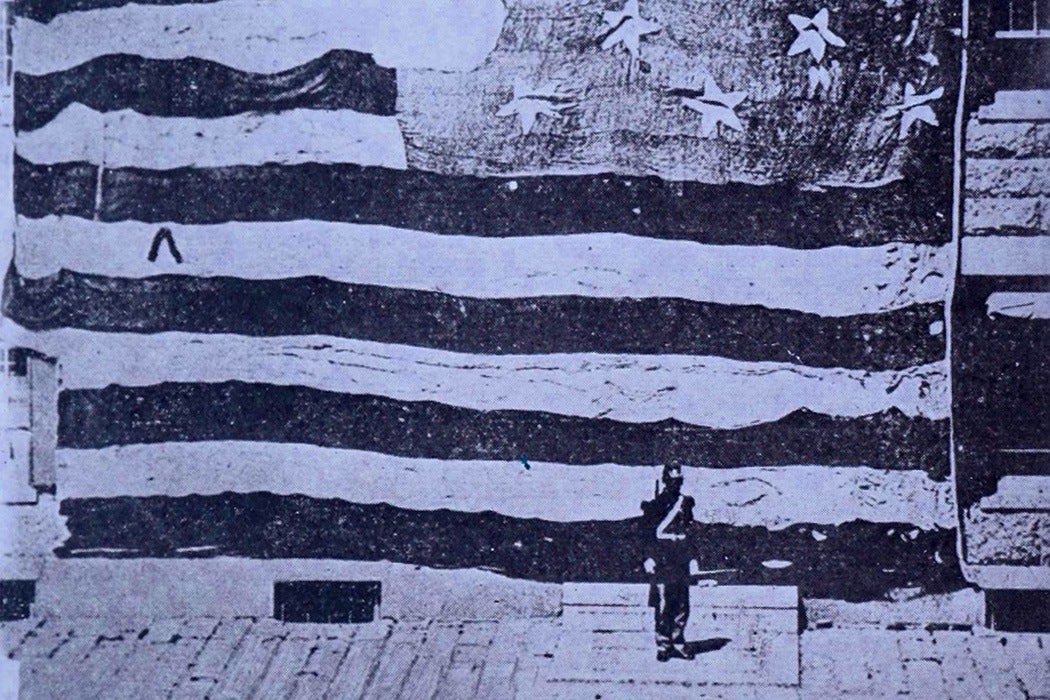 The flag from Fort McHenry that inspired "The Star-Spangled Banner," on display in 1873
via Wikimedia Commons
By: Matthew Wills
2 minutes
Share Tweet Email Print

How can a single song represent an entire nation? The controversy over quarterback Colin Kaepernick’s refusal to stand during the performance of the national anthem suggests we revisit the history of “The Star-Spangled Banner.” The lyrics were written by Francis Scott Key in 1814 and set to the music of a popular British song written by John Stafford Smith. The choice of tune seems ironic, given that Key’s inspiration was watching Fort McHenry being bombed by the Royal Navy, and that now-ignored verses extolled the virtues of war.

In 1916, Woodrow Wilson appointed five musicians, including John Philip Sousa, to bring together a standardized version of the song from the various 19th-century versions. The official version premiered at Carnegie Hall in late 1917, in the midst of World War I. Yet the first attempt to get Congress to make this song the official national anthem in 1918 did not pass; in fact, it took five attempts before a bill was presented to the President. Herbert Hoover signed the law into effect in 1931.

So why did “The Star-Spangled Banner” win out over “America, The Beautiful,” “Hail, Columbia,” “My Country, ‘Tis of Thee,” or “This Land is Your Land”?

In analyzing national anthems empirically based on their musical construction, Karen A. Cerulo gives some background to the adoption of symbols—”flags, anthems, mottos, currencies, constitutions, holidays”—that began with the nationalist movements of the 19th century in central Europe and South America. The 20th century saw the adoption of such official symbols in the U.S., Asia, and then in the burst of new nations created during the post-colonial era after World War II. Such “modern totems” are used by nations to “distinguish themselves from one another and reaffirm their ‘identity’ boundaries.”

National anthems ranked “highly embellished” like Ecuador’s and Turkey’s were adopted in eras troubled by much internal strife, while “unembellished” anthems like Great Britain’s and East Germany’s were adopted during times of strong internal and external control. Cerulo does not use “The Star-Spangled Banner” as an example, but considering that it was inspired by an unpopular war and then formally adopted more than a century later during the economic upheaval of the Great Depression, it would seem to stick to this pattern, too. Consider its embellishments: it is, after all, notoriously difficult to sing. 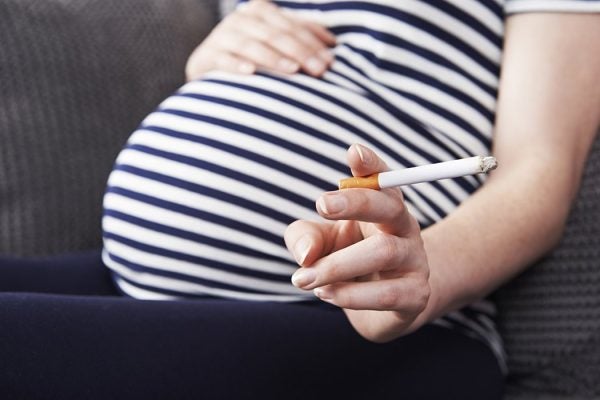 Are mothers with addictions abusive or victims? Our answer almost always involves race and class.