Why Do We Get Nauseated?

The causes of nausea are almost too numerous to mention. 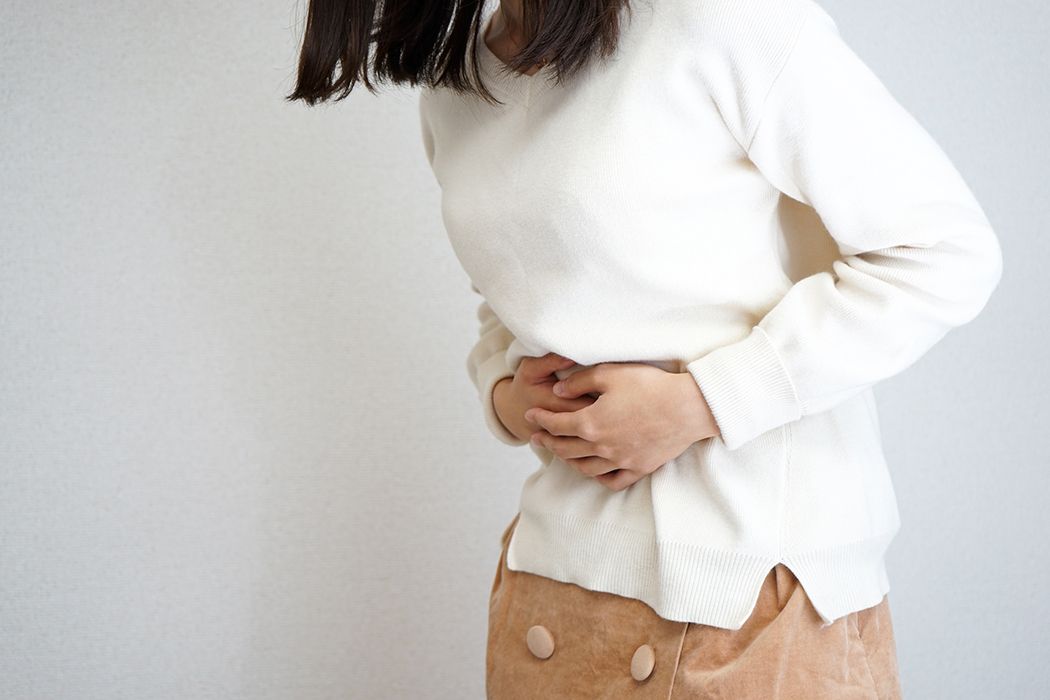 Uh oh! The stomach feels a bit queasy. The face takes on a greenish pallor. You’re nauseated, and if things keep going this way, the next step will be unpleasant to say the least. But what does it mean to be nauseated? Why does this horrible feeling happen?

The causes of nausea are almost too numerous to mention. Ate too much? Ate the wrong thing? Pregnancy? Or maybe it’s just nerves. Around this time of year, alcohol irritates the stomach, and nausea is a common hangover feature. But those are all proximate causes.

In most circumstances, nausea is a highly evolved defensive mechanism that evolved to get rid of potentially harmful ingested substances, pronto. Allowing the harmful substance to continue on its course through the digestive system could, after all, extend exposure for days, and allow a toxin or pathogen entry to the bloodstream. If the cause is a minor infection of the upper digestive system (e.g. gastroenteritis), then expelling the stomach’s contents before they cross into the duodenum can spare the sufferer great pain and discomfort.

It’s actually kind of amazing how well nausea works to protect us.

The physiology of nausea is not completely understood, however, and can depend on the cause. Seasickness, for example, follows a radically different pathway than morning sickness or food poisoning. There are a few commonalities. Neurotransmitters, particularly dopamine, or alkaloid compounds such as apomorphine, act directly on receptors located in the brain’s 4th ventricle, a cavity near the brainstem. When these receptors are activated, nausea results. Some conditions, such as inflammation of the gut, stimulate the brain to induce nausea directly.

Once an unfortunate threshold is passed, the vomiting center of the brain takes over. When the vomiting center activates in the medulla, it acts on other nearby centers that control various involuntary processes. Saliva production, i.e. drooling, increases. Respiratory muscles begin to spasm, which causes dry heaving. Soon the lower part of the stomach contracts, while the upper part relaxes, forcing the contents up through the esophagus. The esophagus itself sometimes compresses to help force any remaining vomit out of the mouth. In a sign of how vomiting is a very finely-tuned process, breathing becomes shallow and the glottis closes. The mechanism to expel poisons takes steps to avoid drowning us in the process.

It’s actually kind of amazing how well nausea works to protect us. A past experience will often induce nausea again—the sight or smells of suspect food or a reminder of a terrifying experience can trigger nausea. Sometimes that’s a problem, as when patients become nauseated at the sight of life-saving medication. Other times it just doesn’t work—people drink excess alcohol again despite the aftermath. Despite the system’s shortcomings, our long memories make evolutionary sense. If we remember the last thing that happened before vomiting, we’re able to avoid a hazard next time. Nausea is unpleasant, but we might not have survived without it. 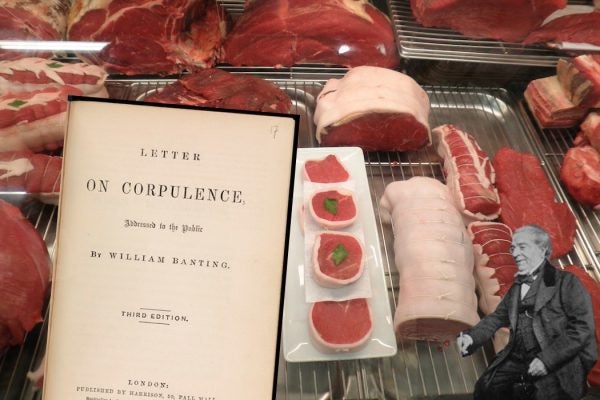 When Dieting Was Only For Men

Today, we tend to assume dieting is for women, but in the 1860s, it was a masculine pursuit.