Why Do So Many Indonesian Men Smoke?

Indonesia has the highest smoking rates in the world. Why? It might have to do with economic liberalization in the 1990s. 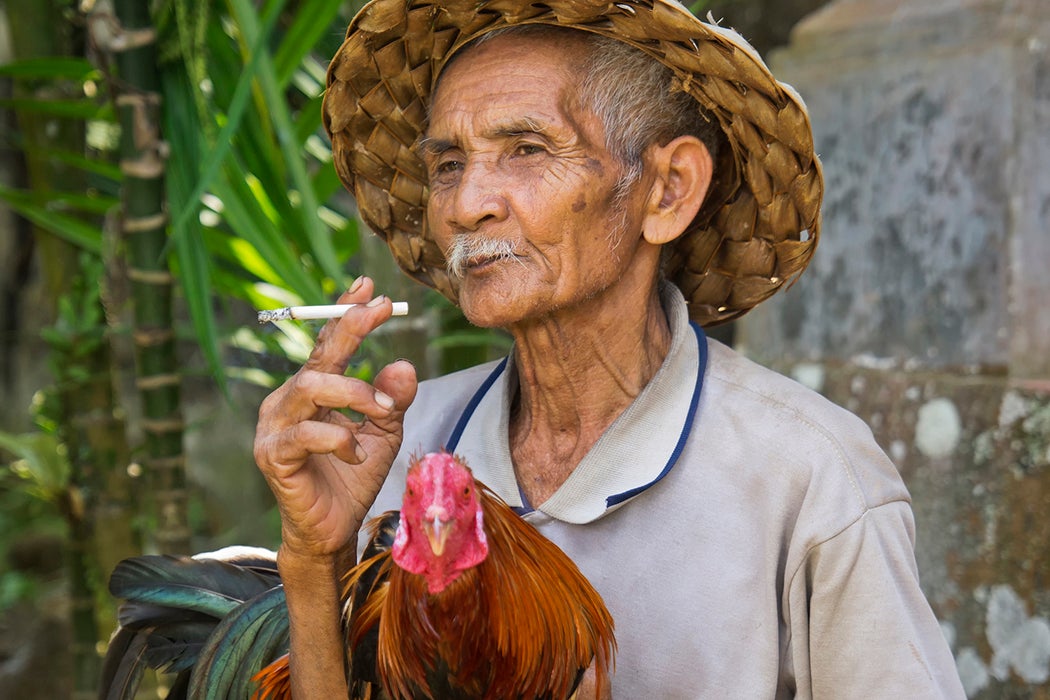 Indonesia has the highest smoking rates in the world: while 56% of men smoked in 2000, 76% of men did in 2015. Far fewer women smoke (4% and falling). This trend has occurred both among adult men and very young boys, sparking such sensational coverage as the “smoking 2-year-old” in 2010 (who has since quit with counseling). How has this happened?

In the Western world, the rise and fall of cigarette smoking seems a uniquely twentieth century phenomenon. As Allan Brant writes, the development of medical epidemiology proving that smoking causes cancer and the class action lawsuit allowing smokers to fight the power of big tobacco has helped dismantle our smoking culture.

The number of active adult smokers in the United States has fallen from a peak of 45% in the 1950s to around 15% today. E-cigarettes and vaping seemed like a popular trend earlier in the decade, but new surveys show teen use is dropping in this category of smoking, too. Cigarette smoking in public is relatively rare today in big cities. It was almost surprising when the news broke recently that the U.S. Department of Justice finally settled a twenty-year legal battle on the wording of court-ordered anti-smoking ads cigarette companies must run for the coming year. It’s an important part of the effort to further reduce the illness and death they still wreak on hundreds of thousands of Americans.

Tobacco companies have invested heavily in governmental lobbying, touting the cigarette industry as an important part of the Indonesian economy.

However, the tobacco industry has been able to stay afloat and even to sharply increase profits in recent years. An important part of its new strategy has been focusing on markets with far weaker anti-smoking regulations and with cultures that valorize smoking. As a result, even though the overall proportion of active adult smokers in the world has fallen between 2000 and 2015 from 27% to 20% and from 44% to 35% among men, male smoking has increased sharply in certain countries. Indonesia is the most extreme case.

Richard Hunt et. al. argue this phenomenon is the direct result of the decision to open the Indonesian cigarette industry to foreign investors in the late 1990s economic liberalization following the Suharto regime. A unique aspect of smoking culture in Indonesia is the near-absolute popularity of “kreteks” or cigarettes that are about one-third minced cloves by weight. Among other chemicals, burning cloves produce eugenol, a local anesthetic that makes tobacco smoke less harsh and easier to consume in quantity—and is toxic in its own right.

Having marketed plain “white” cigarettes in Indonesia with middling success, multinational tobacco companies Philip Morris International (PMI) and British American Tobacco (BAT) both purchased established kretek manufacturers Sampoerna and Bentoel in 2009. The authors demonstrate that BAT has been aware of the harmful effects of eugenol since at least the 1960s, in studies designed to set tolerable maximums for particular markets.

With a foothold on the kretek mainstream, the companies have invested heavily in governmental lobbying, touting the cigarette industry as an important part of the Indonesian economy, and have updated and streamlined local marketing techniques. This includes launching kretek brands like Marlboro Mix 9 targeting youth, and promoting existing brands like A Mild, which makes spurious health claims. Effective lobbying has permitted PMI and BAT to use a full range of marketing media appealing to the tastes of the middle and upper classes, including the sponsorship of cultural and entertainment events. Despite the common knowledge of the health risks of smoking, a message tying masculinity to smoking has led to a massive increase in smoking among these classes. Where smoking was once identified more with the working class, it has now become a universally accepted habit for Indonesian men. 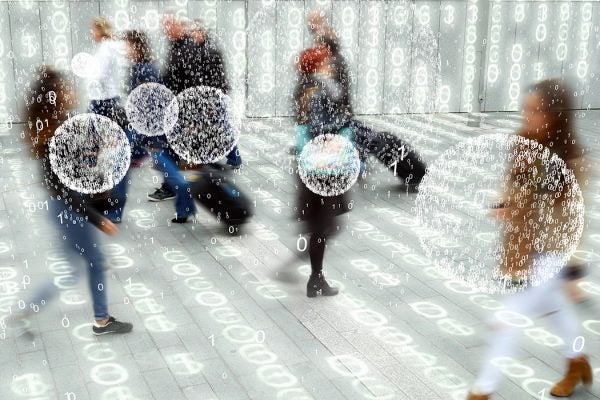 What would have been considered a dystopian level of surveillance a mere twenty years ago has now become the norm. Why don't internet users care?