A Brief History of Tobacco in America

Over the past 50 years, the portion of Americans who smoke dropped has dropped from 42 to 15 percent. The precipitous decline could mean the end of the fascination. 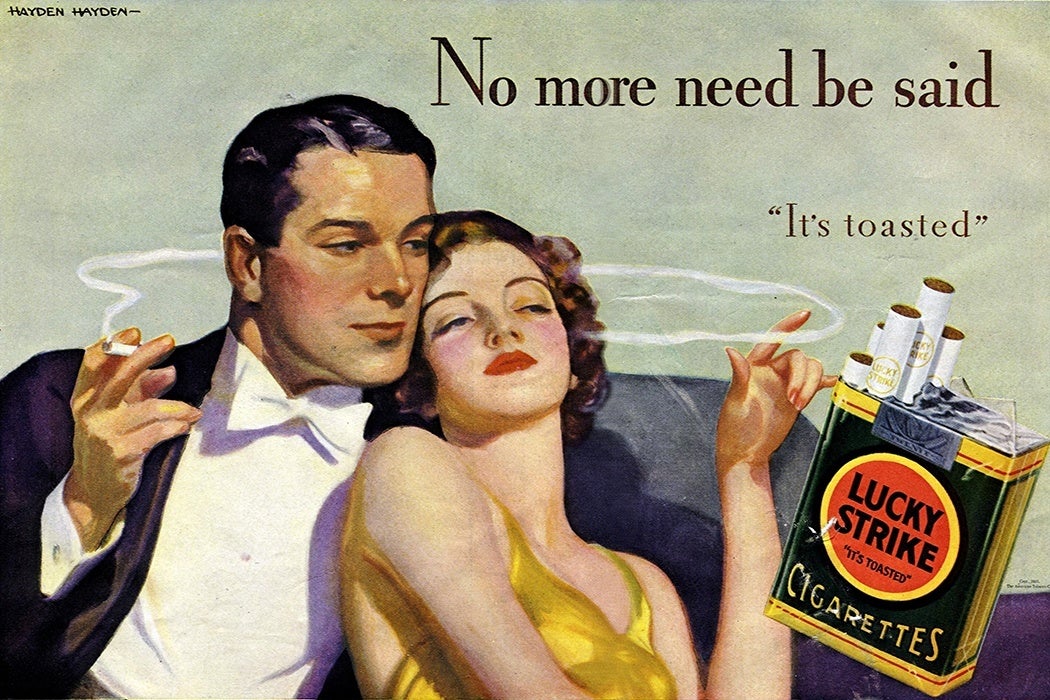 Over the past 50 years, the portion of Americans who smoke dropped has dropped from 42 to 15 percent. The precipitous decline could mean the end of the fascinating story of tobacco in the United States. In a 1990 paper, R. T. Ravenholt traces the way we’ve used, and thought about, tobacco over the centuries.

Ravenholt starts the story in 1492, when Columbus and his crew noticed the residents of the island now known as Cuba using the plant. In the 1580s, tobacco made its way from Virginia to Queen Elizabeth’s court. One account noted that smoking quickly became fashionable and that “Elizabeth herself was as familiar with a tobacco pipe as with her scepter.” By 1600, smoking was common in all of Europe’s maritime nations, and their colonial empires soon carried tobacco all over the world.

In the US, chewing tobacco—made by mixing molasses with the leaves—was the main way to consume the plant through the nineteenth century.

Various Native American nations from Canada to Brazil had long used tobacco for medicinal, ceremonial, and intoxication purposes, and some Europeans adopted it as cure-all. One physician wrote in 1718 that it “cleanses, purges, vomits, stupefies the brain, resists poison,” and, when used in poultices or drops, could cure toothaches and tumors, beautify the skin, and help deafness.

On the other hand, Ravenholt writes, after Queen Elizabeth’s death in 1603, James I pushed to stop the use of tobacco in England. He wrote of tobacco’s dangers to the brain and lungs, in a passage that combined a prescient warning about the drug’s health risks with intense racism. “What honour or policie can move us to imitate the barbarous and beastly manners of the wild, godlesse, and slavish Indians, especially in so vile and stinking a coustome?” he wrote.

In the US, chewing tobacco—made by mixing molasses with the leaves—was the main way to consume the plant through the nineteenth century. But Americans also began adopting cigarettes, which had first caught on in Europe. The invention of the cigarette rolling machine in 1881, and the introduction of portable “safety” matches around the turn of the century, turned smoking into a major domestic industry.

As tobacco use grew in the country, medical studies found clear links to various cancers and other health problems. But for decades few doctors took notice. Smoking boomed in the first half of the twentieth century, thanks to heavy advertising and the inclusion of cigarettes as part of soldiers’ rations during the two world wars. Cigarette consumption grew from 54 for each adult in the country in 1900 to a peak of 4,345 in 1963.

In the years that followed, heavily publicized medical findings made it impossible for the public to ignore the dangers of tobacco. Cigarette companies fought back, disputing the medical science and intensifying advertising campaigns in print media and on billboards. But, as the latest numbers show, the anti-smoking forces have continued to win out. Then again, with many Americans now trying vaping—using liquids laced with nicotine extracted from tobacco—it may be too soon to declare the plant’s era over. 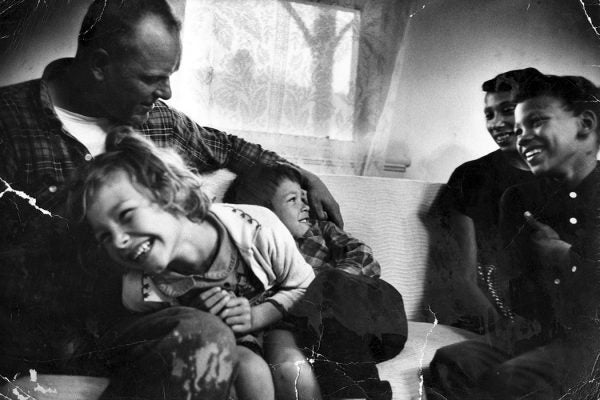 Loving v. Virginia and the Origins of Loving Day

Loving Day celebrates the SCOTUS decision in Loving v. Virginia in 1967 which struck down the laws of the 16 states still forbidding interracial marriage.