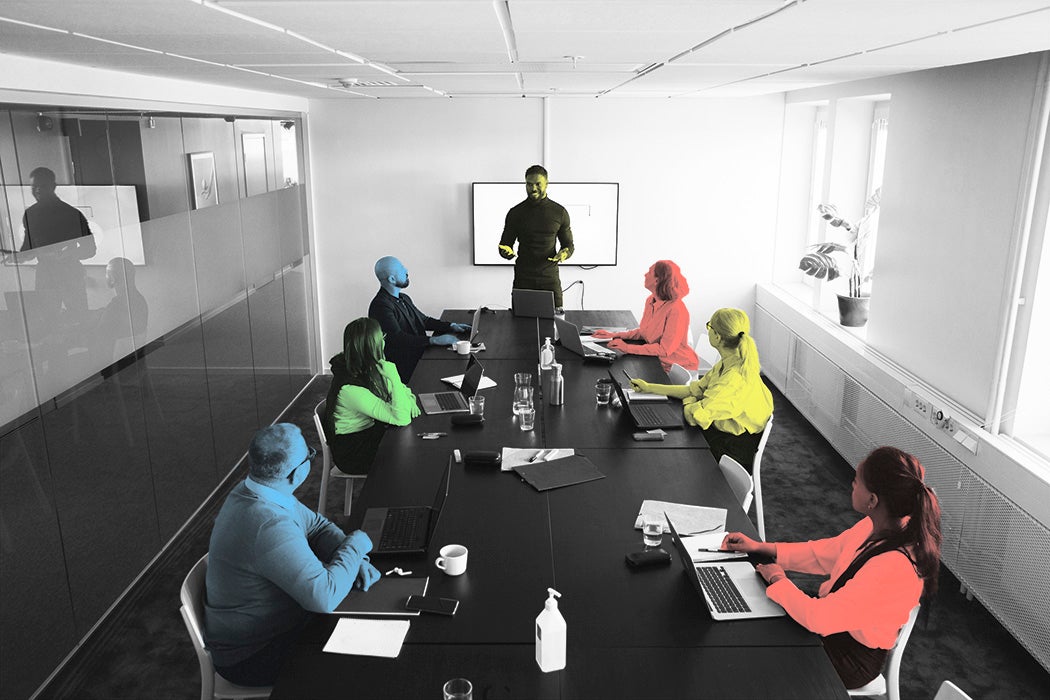 How many piano tuners are there in the entire world? How much should you charge to wash every window in Seattle? How many golf balls can you fit in a school bus?

According to urban legend, these are all questions that Google asks at interviews. Or at least, that Google used to ask. Apparently the off-beat questions have fallen out of favor. So, what do they do instead? Well, as well as asking more standard interview questions (e.g., “Tell us about a time you faced and overcame an important challenge”), Google uses personality tests. In fact, according to Psychology Today, around 80 percent of Fortune 500 companies use personality tests in some form.

Is the use of personality testing for making hiring decisions backed by scientific research? Well, it’s complicated.

But is the use of personality testing for making hiring decisions backed by scientific research? Well, it’s complicated. There are two basic approaches to personality tests: trait-based and type-based.

Mainstream academic psychology has gone almost exclusively down the route of trait-based approaches. By far the dominant approach is known as the “Big 5,” as it assumes that personality can essentially be boiled down to five traits, summarized by the acronym OCEAN: Openness to experience; Conscientiousness; Extraversion; Agreeableness; and Neuroticism (these days, more often referred to as “Emotional Stability”). What makes this a trait-based (as opposed to a type-based approach) is that each of these follows a a sliding scale. For example, you might score 82/200 for Conscientiousness, 78/100 for Extraversion, 48/100 for Agreeableness, and so on (if you’re interested, there are many places online you can take a free version of this personality test yourself). What this approach does not do is categorize people into types (e.g., “He’s an extrovert,” “She’s an introvert”).

On the 0–1 scale, the relationship between conscientiousness and job performance (as measured by this so-called “r value”) was 0.22; not trivial, but by no means large. This means only around 5 percent of the variation between different people on their job performance can be explained by their conscientiousness score on the personality questionnaire (calculated by squaring 0.22 to give the “r-squared value”). Similarly modest correlations were observed between extraversion and performance, but only—as you might expect—for employees involved in sales (r=0.15) or managing others (r=0.18). Openness to experience (creativity, enjoying new things) was positively correlated with employees’ ability at training others (r=0.25), but not with their job performance per se.

So far, so (cautiously) good. But here’s the thing: Outside of academic psychology, in the world of big business, employers tend not to use the “Big 5” or other trait-based measures of personality. Instead, they lean toward type-based measures such as the Myers-Briggs. Type-based measures don’t give people scores on continuous scales but instead categorize them into distinct “types.”

In the case of Myers-Briggs, there are 16 different types, defined by the test-takers’ preferences on four dimensions:

Your personality-type is simply a combination of your preferences. For example, my type would be “Extraversion Intuition Thinking Judging.”

How does the Myers-Briggs fare as a measurement of personality? The answer—unlike for the “Big 5,” which is generally well-supported by a large body of research—is that we just don’t know. A 2017 systematic review and meta-analysis set out to investigate “the validity and reliability of the Myers-Briggs,” trying to determine if the test measures what it claims to measure (validity), and if it comes up with more-or-less the same answer if people take the test several times (reliability)?

The researchers came up almost blank: Out of 221 studies of the Myers-Briggs Type Indicator, only seven studies met their criteria for inclusion: four looking at validity and three at reliability. The four validity studies concluded that individual Myers-Briggs scores do seem to correlate well with one another and/or other personality measures, although the studies were too different to allow their results to be combined (as is usually done for meta-analysis). The three reliability studies concluded that the correlation between an individual’s score on different sittings of the same test is generally good (r=0.7–0.8), although almost all were conducted on college students, who are not necessarily representative of the general population.

And that’s it—there’s simply very little data on how well the Myers-Briggs (and other type-based personality tests) measures personality and even less on how it might predict job performance. We just don’t know. It’s too early to say that the test is “meaningless,” “totally meaningless,” or “a fad.” One thing is clear: valid and reliable alternatives that have been shown to correlate with job performance—tests based on the “Big 5” model—are widely available for free.

Editors’ Note: This article has been updated to correct a typographical error.

Applications of Personality Assessment to the Workplace: A Review
By: Leonard D. Goodstein and Richard I. Lanyon
Journal of Business and Psychology, Vol. 13, No. 3 (September 1999), pp. 291–322
Springer
Validity and Reliability of the Myers-Briggs Personality Type Indicator
By: Ken Randall, Mary Isaacson and Carrie Ciro
Journal of Best Practices in Health Professions Diversity, Vol. 10, No. 1 (Spring 2017), pp. 1–27 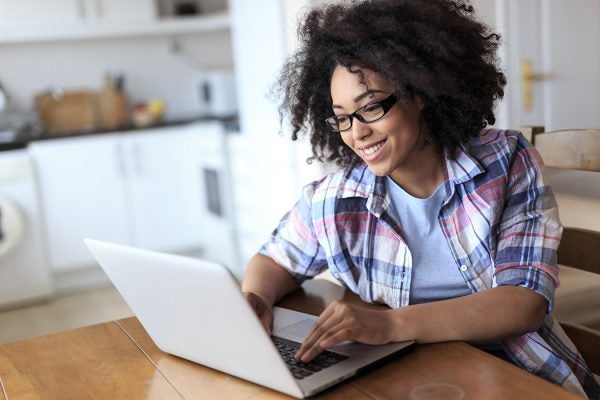