The idea of altering the climate instead of tackling emissions in earnest inspires widespread angst. A philosopher considers why. 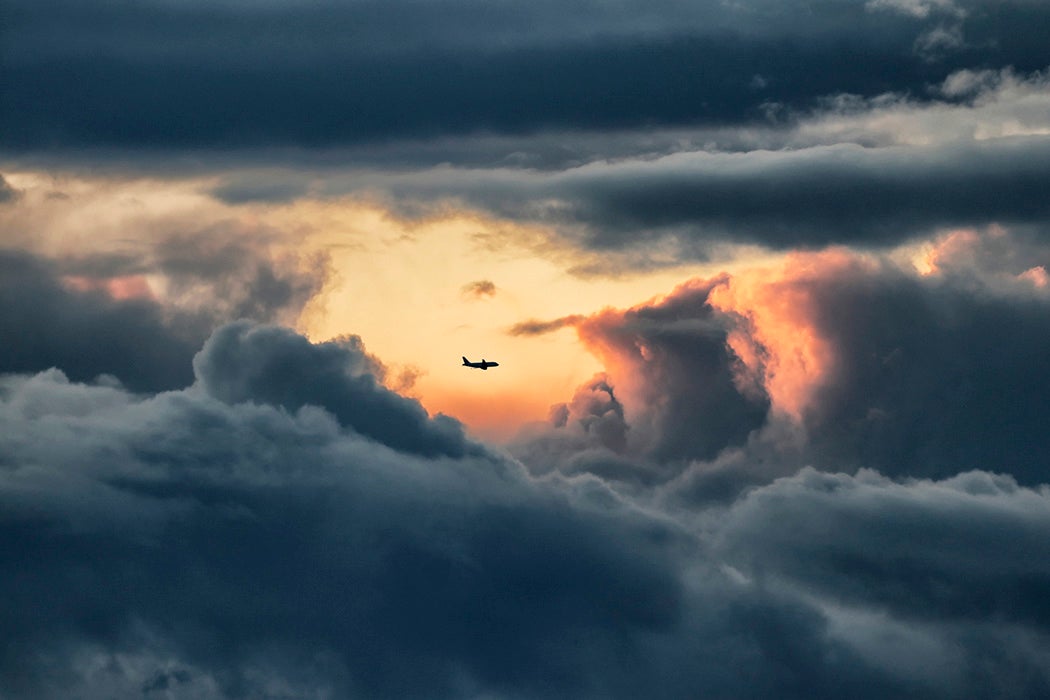 As the world wraps up the international climate conference, which has been called our “last, best chance” to throw the brakes on catastrophic climate change, it’s hard not to wonder: what if we fail?

For decades, people have concocted “geoengineering” schemes: plan Bs to cool the planet back down to a safer temperature range if nations can’t contain warming to below 2 degrees Celsius. (This negative outcome is all but guaranteed under current national climate plans and pledges.) One of the most discussed geoengineering ideas is to dump sulfur out of aircraft into the stratosphere, which would mimic a cataclysmic volcanic eruption and cool the average global temperature within mere months.

“Many people feel averse to geo-engineering, and would continue to do so even if it became the most cost-effective and least risky option available.”

If you feel discomfort at the thought of manipulating the global climate so intentionally, even to counteract the effects of changes to the global climate wrought by industrial society, you are not alone. As philosopher Ross Mittiga explains in a 2019 paper, those feelings run deeper than just the prospect of unforeseen risks—although there are plenty of those to consider.

“[T]he geo-engineering debate so far…is almost entirely tendered in the currency of costs, benefits, and risks,” observes Mittiga. “[It is] incapable of fully explaining what is problematic about geo-engineering.”

Mittiga attributes a natural revulsion toward, for example, pumping sulfur into the stratosphere as a conflict between what is moral (right versus wrong) and what is ethical (good versus bad). Many reasonable people, he argues, may at some point consider geoengineering “morally necessary” if its risks are outweighed by the risks of runaway warming. But ethically, these same reasonable people may still find the situation “deeply problematic.”

“Many people feel averse to geo-engineering, and would continue to do so even if it became the most cost-effective and least risky option available,” he adds.

One of the most important ethical principles at play is the moral-hazard objection: the idea that a ready solution to a problem permits dangerous behavior to continue. Mittiga compares discomfort at geoengineering to the uneasiness many people feel when they consider the hypothetical situation of an overweight individual opting for surgery without changing their diet or exercise regimen. When it comes to geoengineering, the logic goes, the mere existence of a backup plan to blunt the symptoms of carbon emissions could weaken global motivation to tackle the emissions in the first place.

Philosophical analysis aside, there are plenty of practical reasons to steer clear of geoengineering plans like stratospheric sulfate injection. There’s no good way to test experimental trial runs in the real world to work out potential side effects. It’s also unclear how nations might seek redress if internationally agreed-upon geoengineering later brings greater hardship to a specific region. The stratospheric sulfur injection specifically could disrupt water availability and farming for India and southeast Asia, very few of whose billion inhabitants have contributed substantially to the climate crisis.

Even predictable consequences may be difficult to navigate. Pumping the sky full of sulfur would certainly cool the planet, but it would also pale skies worldwide. Are clear blue skies a reasonable sacrifice to make for a more stable climate? And would children who grew up without ever seeing a bright blue sky agree that present-day adults had the moral authority to rob the sky of its celestine beauty?

They may not judge us kindly. 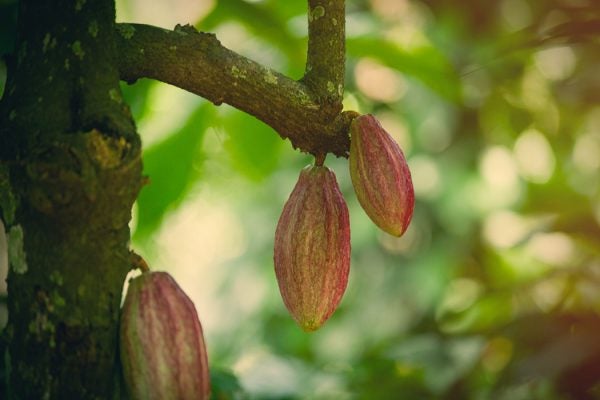 The forecast has been bad for domesticated cacao. But some environments in Peru might hold the key to the future of the world's sweet tooth.