Why Are Video Games so Great?

An anthropologist investigating one group of committed gamers found people attracted not to realism, but to deeply engaging cooperative projects. 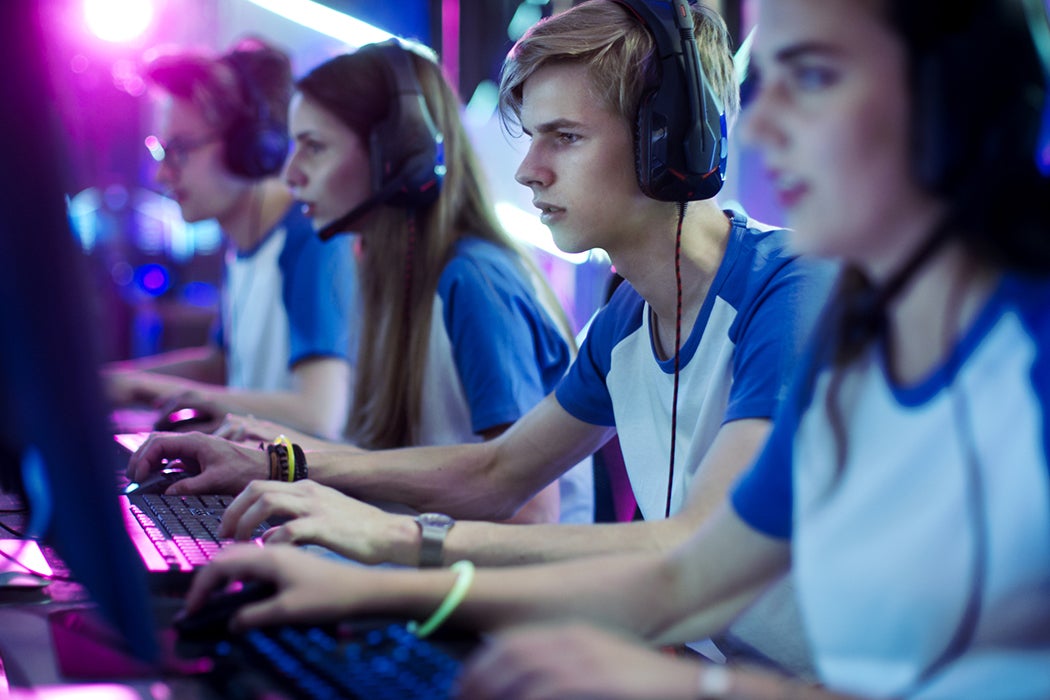 As video game technology advances, many people worry about hyper-realistic violence, or about the potential of virtual worlds to entice players with an addictive alternative to reality. But, investigating one group of committed players, anthropologist Alex Golub (who has written for JSTOR Daily!) found something different—people attracted not to realism but to deeply engaging cooperative projects.

Starting in 2008, Golub studied players of the wildly popular online fantasy game “World of Warcraft.” Specifically, he focused on players whose characters were members of a specific guild, which he nicknamed Power Aeternus. As part of his research, he joined the guild, participating in in-game raids for four hours a night, four nights a week, for more than four months.

At the time Golub was writing, Power Aeternus had about 140 members, mostly white men with ages ranging from 18 to 59. The guild had a complicated leadership structure. A top leader (who, in real life, was an archaeology undergraduate student) and six officers managed the guild’s members and resources. Two raid leaders (a music store owner and a self-employed database designer) planned and led raids with the help of a team of junior raid leaders.

Guild membership was extremely exclusive, with eighty percent of applicants rejected. Those who were accepted began as recruits, earning full membership and then promotions through good performance on raids. Power Aeternus also had a guild rank for non-raiders, including old-timers who no longer played regularly and friends and relatives of players.

The most “real,” engaging form of gaming might be “group-based, goal-oriented work on culturally defined projects,” according to one anthropologist.

Golub describes raids, in which bands of guild members fight powerful monsters, as collaborative “high-pressure, emotionally intense, ritualistic activities,” something similar to the flow state experienced by skilled musicians or athletes. He adds that “successful downing of major bosses is a collective accomplishment that creates social solidarity and can even serve as an important moment in the biographies of individual players.”

But these raids aren’t “immersive” in the way outsiders might expect. While casual World of Warcraft players might marvel at its rich, three-dimensional imagery, Golub writes that serious raiders use mods that replace much of the graphics with numbers and bars recording damage points and other data.

Important parts of the guild’s activities also took place outside the game entirely. Players used headsets to coordinate action during raids, and also to socialize and joke. A guild website provided forums where players conversed, as well as a currency system that recorded individuals’ contributions and determined their share of loot collected in raids.

Some observers of the gaming world argue that the most “real” games are those like “Second Life” that allow people to freely create their own expressive projects. But, to Golub, that represents a blinkered, distinctly Western, individualist view. Rather, he writes, the most “real,” engaging form of gaming might be “group-based, goal-oriented work on culturally defined projects” like raiding.

Ultimately, Golub concludes, what made “World of Warcraft” appealing to Power Aeternus members was not its realism but its status as “a forum in which we give our lives meaning by entangling them in projects we undertake with others.”

Being in the World (Of Warcraft): Raiding, Realism, and Knowledge Production in a Massively Multiplayer Online Game
By: Alex Golub
Anthropological Quarterly, Vol. 83, No. 1, Anthropological Perspectives on Knowledge in the Digital Age (Winter, 2010), pp. 17-45
The George Washington University Institute for Ethnographic Research 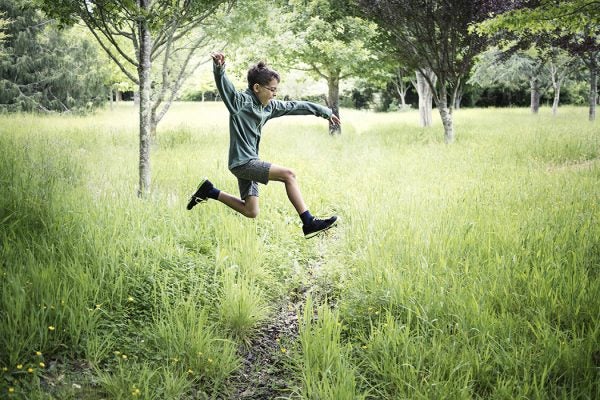 On Earth Day, one mom argues for “green time” over “screen time.”