Who Survives a Political Scandal?

For a public figure, a scandal is a predictable hazard of the trade. What’s less predictable, however, is who survives one. 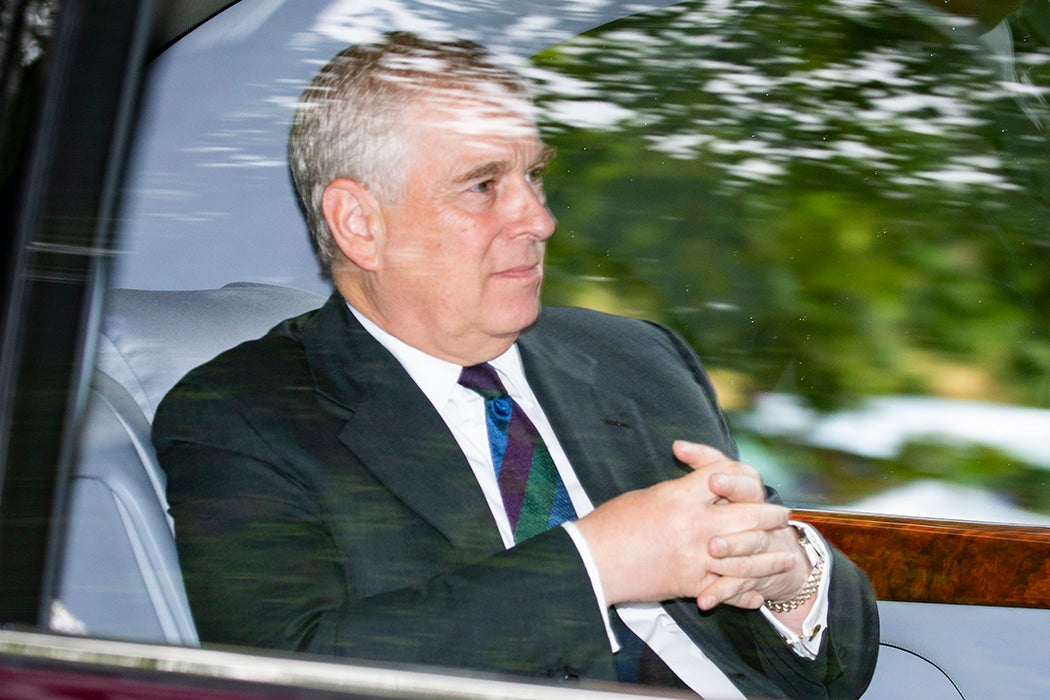 Prince Andrew’s disastrous interview with the BBC briefly grabbed the attention of the worldwide media, who were eager to highlight every word and gesture that pointed to guilt, apathy, or arrogance about his part in a sex-trafficking operation by the late Jeffery Epstein. Given the Prince’s reported eagerness to give the interview as part of a damage-control strategy, the actual interview was particularly ironic. Shortly after the interview, Prince Andrew was lambasted online and in the press, and partners began pulling financial support from projects. Shortly after, he retired entirely from royal duties.

For a public figure, a scandal is a predictable hazard of the trade. What’s less predictable, however, is who survives one. The political scientist Brandon Rottinghaus addressed the question in PS: Political Science and Politics. Rottinghaus highlights that “three of the last eight presidents (Richard Nixon, Ronald Reagan, and Bill Clinton) have undergone a major investigation into their behavior and that of their advisers or associates.” Rottinghaus surveyed a select history of U.S. executive-level scandals from 1972 to 2011 in drawing his conclusions.

Political scandals are (relative) flashes in a pan, lasting an average of 255 days before they settle.

His findings were interesting. For instance, despite the inordinate amount of energy and attention they can get in the media, political scandals are (relative) flashes in a pan, lasting an average of 255 days before they settle, one way or another, though there are outliers that last much longer.

Many fast-moving scandals are over in less than 100 days, he writes, “such as Bernard Kerik (Secretary of Homeland Security nominee), Douglas Ginsburg (Supreme Court nominee), and three “Nannygate” nominees (Kimba Wood, Zoe Baird, and Linda Chavez). Among office holders, Eli Segal, the first CEO of Americorps, resigned abruptly when it was alleged that he had conducted improper business relationships. Peter Bourne, President Carter’s Drug Czar, resigned when he was caught writing a prescription for a fictitious individual (under the guise of giving the prescription to a White House colleague).”

What draws out the timeline of a scandal is if the person who is the focus of the scandal refuses to resign or step down, such that a formal investigation is required to determine guilt or innocence.

There’s no way to know who will emerge from a scandal unscathed, and the nature of scandal varies from country to country, but, at least in the United States, according to Rottinghaus, certain factors do help. A booming economy or general public approval is said to help a leader weather a political storm (for example, some theorize that the U.S. economy’s robust health in the 1990s helped Clinton endured intense scrutiny during his presidency). However, Rottinghaus found that economic factors were not the best armor against political damage. Rather, for elected leaders, the best protection during a scandal is having strong support among their own government.

Additionally, not all scandals are created equal. For both governors and presidents, personal scandals—those that “involve the immoral or unethical personal behavior of an individual”—tended to be harder to survive than financial ones. This might be because of the more intense coverage—the media loves a salacious story—or just because a perceived moral failing is harder to look past. 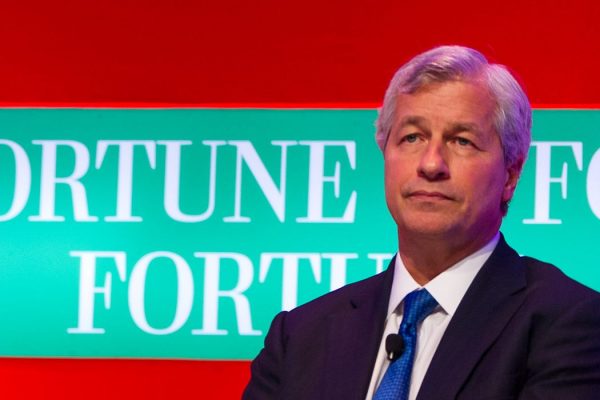 How to Publicly Apologize

Why, after al the political, corporate, and celebrity apologies we've heard in the last generation, is it still so hard to say, "I'm sorry"?