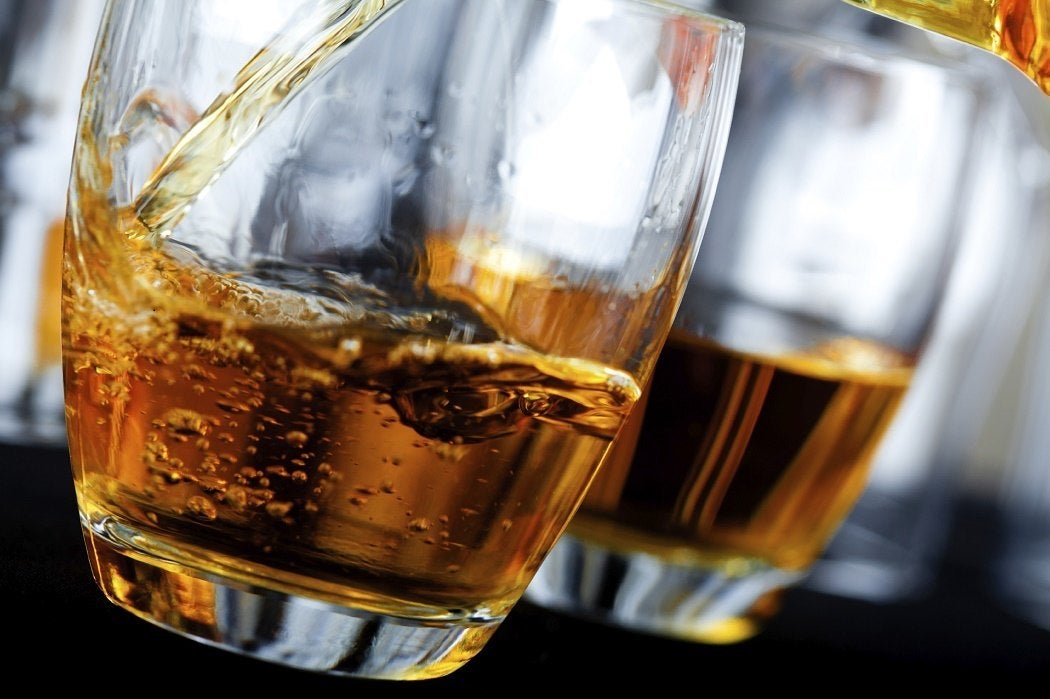 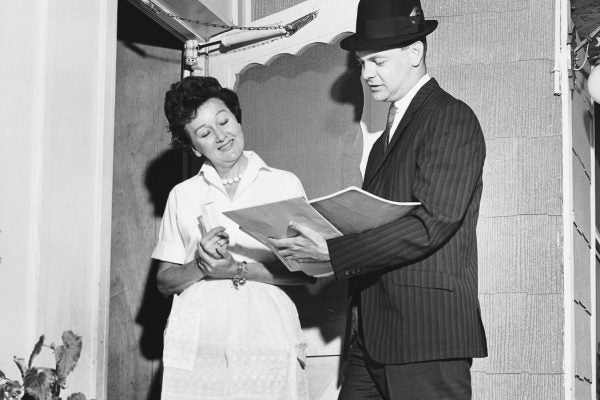 Our security studies columnist on leanness, supply chains, and resilience in a post-pandemic world.