Where Sunday School Comes From

Sunday school was just one part of nineteenth century reformers’ efforts to improve children’s lives and morals in this period. But the mission of Sunday schools changed significantly over the years. 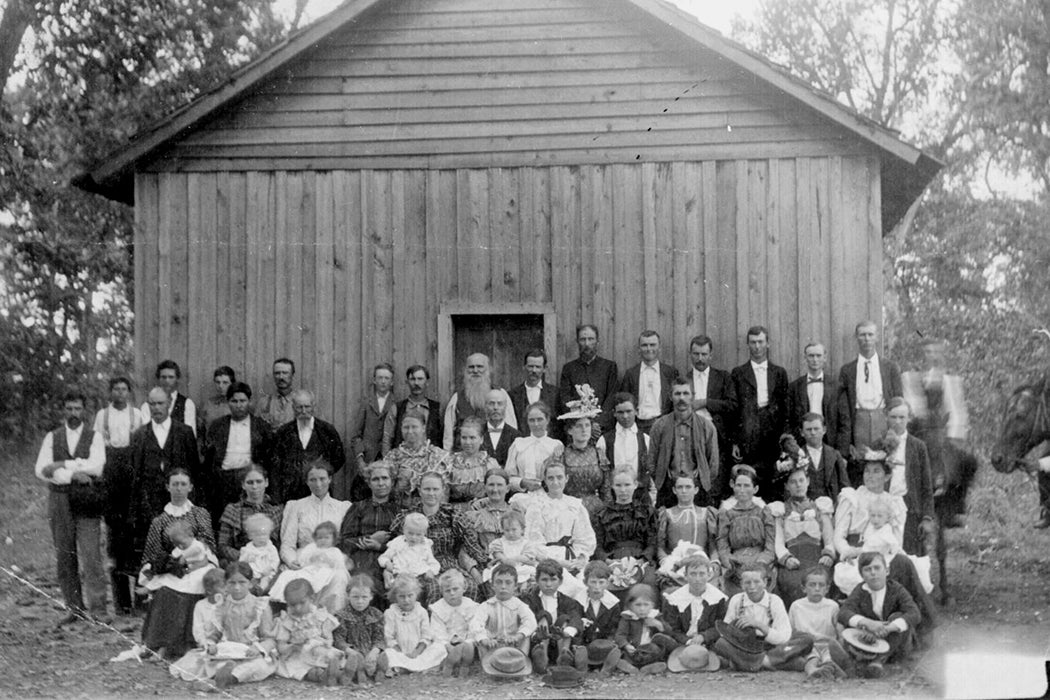 Fewer families in the U.S. are attending church than in generations past, which means declining Sunday school rolls. But how did Sunday school become a thing anyway? Historian Anne M. Boylan explains that Sunday schools as we know them today started in the 1810s. By 1832, they enrolled almost 10 percent of the country’s five- to 14-year-olds.

Sunday school was just one part of reformers’ efforts to improve children’s lives and morals in this period, along with public schools, orphanages, and reform schools. Widespread public belief held that families had lost the tight community and extended-family bonds of the colonial period. The founders of new institutions saw them as substitutes that could be even better than those informal networks.

Boylan writes that parents appreciated how the new Sunday schools—led by the zealous evangelical Protestant women of the Second Great Awakening—offered a way for children to learn to read, and to absorb the basics of Christian doctrine.

By the late nineteenth century, Sunday schools focused on molding kids into good Christians rather than saving them from sin through conversion.

In their early years, Sunday schools focused largely on reading. Classes were organized by knowledge, so children and adults studied the basics of the alphabet side by side. In the 1820s and 1830s, they shifted course, focusing more on age-appropriate study of theology. Sunday school teachers lobbied for an expansion of free public schools, which would free them of the responsibility of teaching kids to read. They also began encouraging church families to send their kids to Sunday school, selling them as opportunities for all kids, not just the poor.

Increasingly, Boylan notes, Sunday school involved discussing Christian doctrine and its application to students’ lives. In an urbanizing country, children faced new kinds of decisions that earlier generations hadn’t. For both working- and middle-class adolescents, religious affiliations, occupations, marriage partners, and social relationships were more a matter of choice than they had been for previous generations. Teachers wanted to give them tools to navigate these issues from a correct moral perspective.

With the new array of choices came younger entry into full status as a church member. In the seventeenth and eighteenth centuries, many Protestant churches tied a person’s admission into the church to “conversion”—a life-changing spiritual experience that coincided with the acceptance of full adult responsibilities. That typically happened when a person was in twenties or older. By the 1830s, adolescents typically converted in their mid-teens, which represented a way to protect them from facing worldly temptations in an unconverted state. By the 1860s and ‘70s, many Sunday schools adopted the increasingly popular view of children as malleable, rather than inherently sinful, and focused on molding them into good Christians rather than saving them from sin through conversion.

Today, teenagers may face a greater array of choices than their Victorian predecessors did, but they also seem to be in less of a hurry to grow up than the previous couple of generations. Which raises the question of what alternative institutions are emerging to meet the particular needs of kids today. 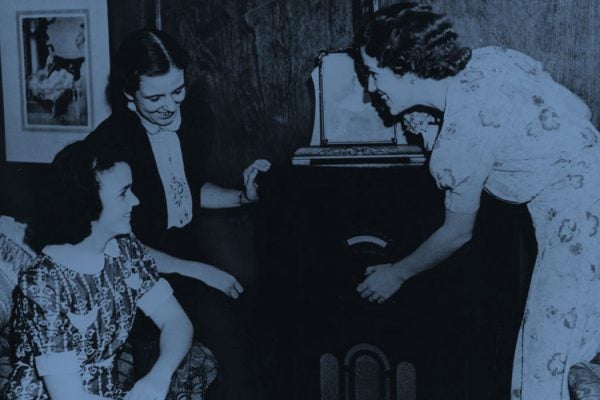 Psychologists on the Radio

Americans have tuned their radios for psychological insight and edification since the dawn of the medium.