Where Did the Term “Hispanic” Come From?

“Hispanic” as the name of an ethnicity is contested today. But the category arose from a political need for unity. 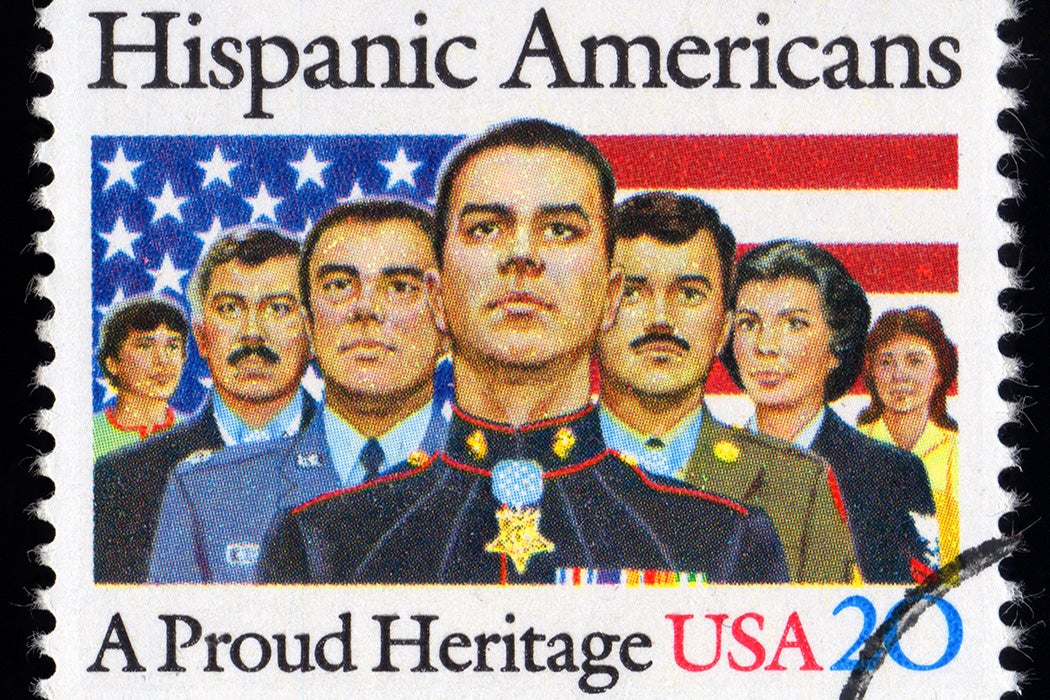 September 15 marks the start of National Hispanic Heritage Month. As an umbrella demographic category, the term “Hispanic” is contested today, as some communities prefer “Latino,” “Latinx,” or “Latine.” But as sociologist G. Cristina Mora explains, “Hispanic” is a relatively recent invention, and a political one.

Back in the 1970s, Mora writes, U.S. Spanish speakers were mostly Mexican-American, Puerto Rican, or Cuban-American. And they didn’t necessarily see themselves as having much in common. Cuban-Americans were mostly relatively well-off professionals, concentrated in Florida, who viewed themselves as racially white. Puerto Ricans living on the mainland were clustered largely in the urban Northeast. Mexican-Americans—or Chicanos, as the more radical among them called themselves—lived largely in the Southwest and often understood themselves as an economically exploited minority group. Speaking with members of these groups at the time, one former census official recalled, “People didn’t even know what Hispanic meant!”

Where African-American groups were able to draw on census data to make public policy arguments about issues like Black unemployment, Mexican-Americans had no such data.

The new “Hispanic” identity arose partly from the work of the National Council of La Raza (NCLR), a Chicano organization. The group modeled much of its work on Black civil rights organizing. But it had a problem. Where African-American groups were able to draw on census data to make public policy arguments about issues like Black unemployment, Mexican-Americans had no such data. The group, with other Chicano organizations, began lobbying the Census Bureau to collect specific data on Mexican-Americans.

At the same time, Mora writes, the bureau was also facing lawsuits charging that it undercounted minority groups, including Spanish speakers in big cities. It created a Spanish Origin Advisory Committee (SOAC), including Puerto Rican, Mexican-American, and Cuban-American activists and civic leaders.

Some Mexican-American and Puerto Rican committee members pushed for a new racial category, such as “Brown.” But that was complicated by the diverse origins of Spanish speakers. Instead, the Census Bureau added an additional “Spanish Origin” or “Hispanic” category and experimented with additional ways to identify Latin American ethnicities. (It was forced to drop one question asking about Central American origins when a significant number of people living in the U.S. central time zone checked the box.)

Mora writes that the new census data allowed NCLR to make data-backed arguments about economic marginalization, not of Mexican-Americans but of Hispanics generally. The group’s work followed the data. By the end of the 1970s, it was encouraging Puerto Rican and Cuban groups to become affiliates. Eventually, it changed its name to the more inclusive Unidos US.

Other Mexican-American institutions also shifted toward a “Hispanic” identity. Univision, initially a channel showing Mexican programming in San Antonio and Los Angeles, expanded to the East Coast and therefore to a broader group of Spanish speakers. It developed a “generic Spanish” language manual for its news programs. The newly available census data on Hispanics was a key part of its marketing and expansion efforts.

Through the 1980s and ’90s, the broad “Hispanic” identity gained traction, supported by increased immigration from a wider swath of Latin America. Today, even though categories like Hispanic are subjects of debate, U.S. culture generally understands people of Latin American origin or descent to be part of a unified ethnicity. 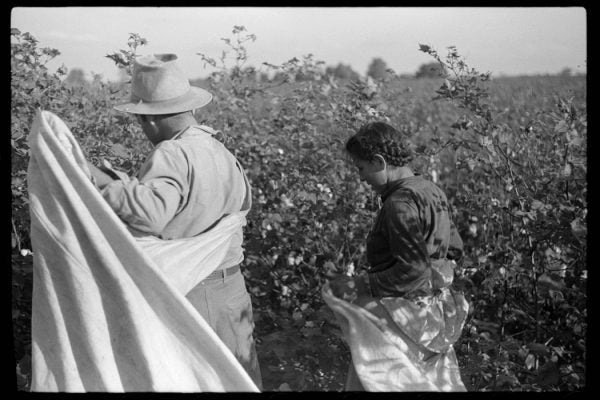 In the 1920s, Mexican immigrants to the United States challenged the country's notions of who was white and who was not.