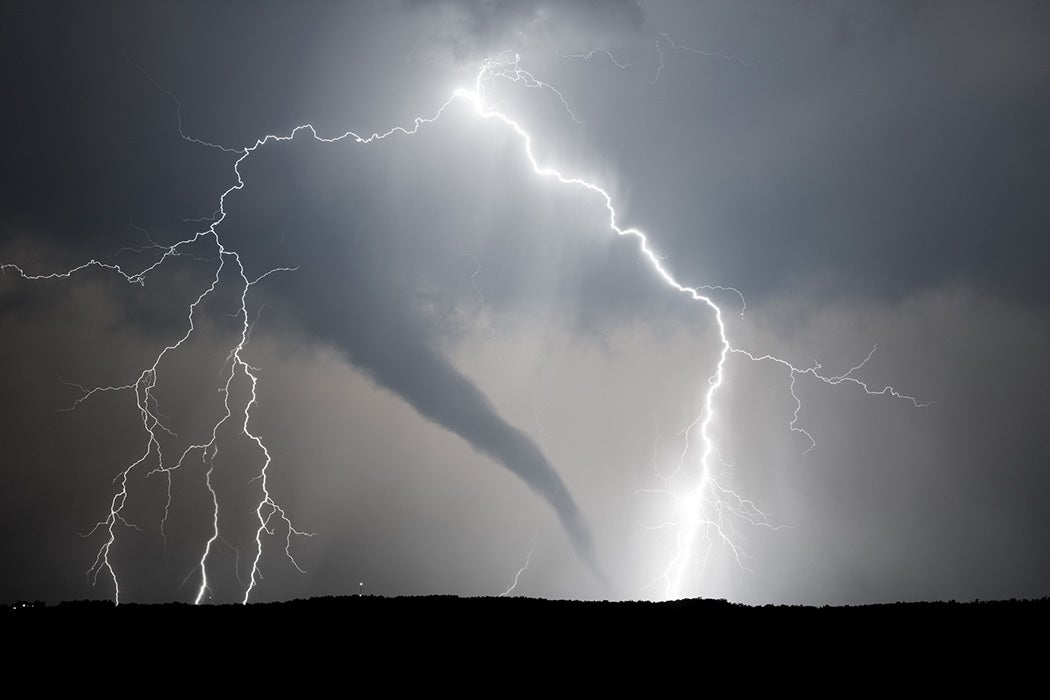 Tennessee may not be a part of the infamous Tornado Alley, but it’s certainly no stranger to the tornado as a severe weather phenomenon. In fact, on March 2, 2020, it was the site of a devastating outbreak that took the lives of twenty-five people.

The first twister that day touched down around 11 p.m. in central Tennessee, followed by the subsequent formation of nine more tornadoes that appeared across the state over the next four hours. When all was said and done, the number of tornado-related casualties from the event was unusually high. “[I]t’s hard to know whether middle Tennessee residents awoke to sirens, cell phone alerts or other alarms,” Kelsey Ellis, a researcher from the University of Tennessee, Knoxville, wrote after the event.

Many also falsely believed that local geography, like nearby hills and rivers, would keep them safe.

Unfortunately, based on a 2018 study that Ellis coauthored, there’s a high likelihood that many never did wake up. The study found that out of 900 surveyed participants, more than half indicated that there was little to no chance they’d receive a tornado warning if it was issued after they fell asleep. One reason for this is that many of the most common ways of receiving important weather information, such as television and radio, can’t wake people up in the event of an emergency. These sources of information are also prone to losing power during a storm, as they did on March 3, which can also end up limiting their effectiveness.

In addition, many residents had misconceptions about their area’s risk of experiencing a tornado at night, which the study showed can affect whether they’ll receive a timely warning or take necessary proactive measures before heading to bed. For example, only 28 percent of surveyed residents were aware that half of Tennessee’s tornadoes strike after sunset, which indicates that many people might drop their guard as night falls. Many also falsely believed that local geography, like nearby hills and rivers, would keep them safe. But as Ellis pointed out in an interview with TV station WBIR, “once a tornado is on the ground it’s not going to be stopped by a hill…so people think they are going to be protected when they are not.”

Of course, there are ways to remedy this situation and ensure the safety of as many people as possible, regardless of when or where a tornado appears. For members of the public, it’s important to be able to receive up-to-date weather information through multiple methods, especially ones that can operate on battery power and options that can wake them up. For the latter, the easiest way is to ensure that they have enabled wireless emergency on their cell phone and that the phone is fully charged. 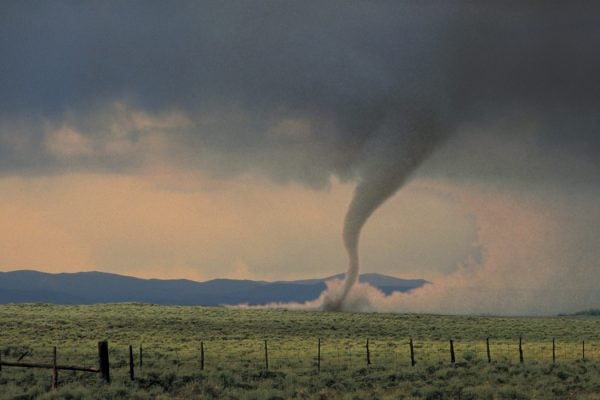