When the Park Ranger Was Not Your Friend 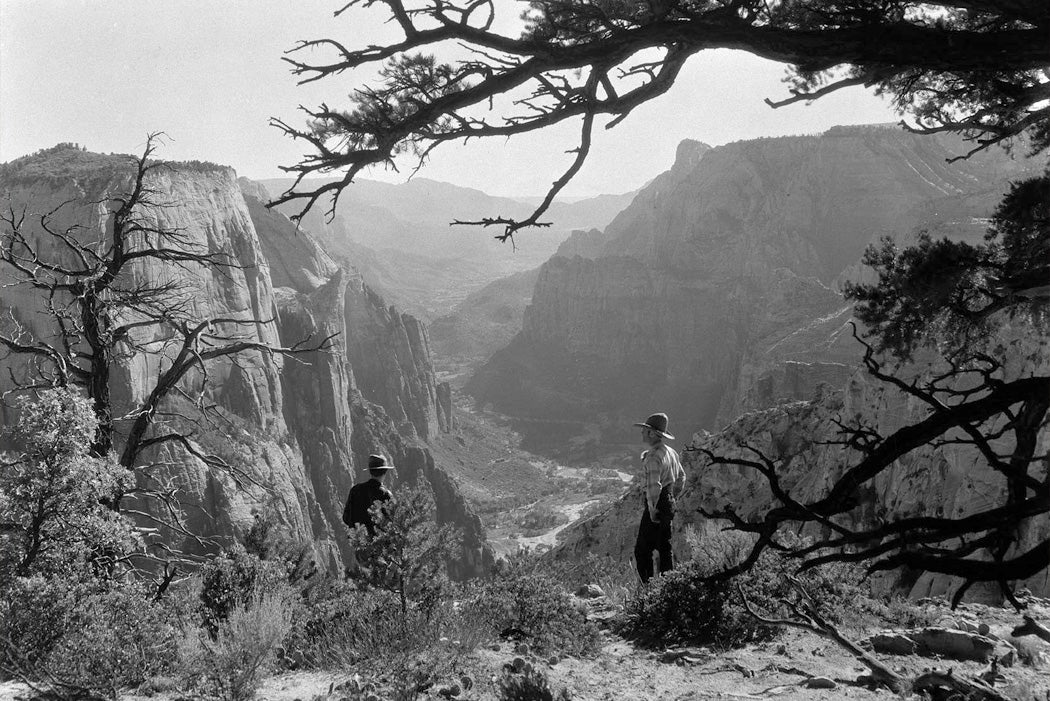 In 1929, in Montana’s Glacier National Park, a park ranger caught a poacher. The Ranger escorted the poacher out of the area, only to, in his own words, “…slam his head against a tree. I knocked him out cold and he dropped like a log.” It was not an isolated case.

Rangers “apprehended car thieves, murderers, and bootleggers in the parks in the 1920s and 1930s.”

Park Rangers in the first half of the twentieth century were a law unto themselves. In this era, as Alice B. Kelly Pennaz writes in “Is that Gun for the Bears? The National Park Service Ranger as a Historically Contradictory Figure,” Rangers were pitted against criminals of all sorts. Rangers “apprehended car thieves, murderers, and bootleggers in the parks in the 1920s and 1930s.”

The US Park Ranger has had an inconsistent history of both militarised practice and appearance over time. US National Parks were de-coupled from the US military when they were transferred to the civilian-run National Park Service (NPS) in 1916. Since their very conception in Park Service strategic planning meetings in 1912 and 1915, US National Park Rangers have been explicitly asked to fill a suite of roles beyond that of enforcer of territorial conservation spaces and national law—as friendly hosts and guides, as rescuers, firefighters, and as medics.

Yet in the early days when they acted more like frontier sheriffs, National Park Service Rangers wielded a formidable arsenal to back up their authority. According to Pennaz, this included shotguns, pistols, rifles, and even Thompson machine guns. These weapons were not always used with caution; Pennaz notes that Rangers would fire at motorists over relatively mundane matters. Rangers were also known to force not just poachers off the land but also native tribes and crop growers.

Perhaps some rough edges were to be expected; the life of a Park Ranger itself could be brutal and isolated. Historian Mark Hufstetler writes about the harsh conditions at Glacier National Park’s Kishenehn Ranger Station in the period from 1910-1940, noting that Ranger William McAfee committed suicide due to a mixture of depression, isolation, and his working conditions. The Park Service claimed he had died of natural causes.

The life of a Park Ranger wasn’t all violence and misery, though. As Hufstetler notes, Rangers based in Glacier National Park could make up to $100 each month with expenses such as living quarters as part of the package—a very respectable rate for the time. Indeed, according to George Jaramillo, in Yosemite Park, the conditions of housing were quite cushy. Thanks to the efforts of the first director of the National Park Service, Stephen T. Mather, the Yosemite’s Rangers’ Club had its own cooks as well as electrical power for warmth.

Nonetheless, despite these amenities, Park Rangers were known for Pennaz calls “relatively violent, unregulated, unprofessional police practices.”  This fearsome image changed after World War II. The National Park Rangers lost some of their aggressive edge as they increasingly became guides for the affluent who wished to explore the Parks as a hobby.

Is that Gun for the Bears? The National Park Service Ranger as a Historically Contradictory Figure
By: Alice B. Kelly Pennaz
Conservation & Society, Vol. 15, No. 3 (2017), pp. 243-254
Ashoka Trust for Research in Ecology and the Environment and Wolters Kluwer India Pvt. Ltd.
The Lonesome Life in Glacier National Park: Kishenehn Ranger Station, 1910–1940
By: Mark Hufstetler
Montana: The Magazine of Western History, Vol. 60, No. 4 (Winter 2010), pp. 62-70, 96
Montana Historical Society
The House That Mather Built: The Rangers' Club at Yosemite National Park
By: GEORGE JARAMILLO
APT Bulletin: The Journal of Preservation Technology, Vol. 42, No. 4 (2011), pp. 29-36
Association for Preservation Technology International (APT)