When Did the Media Become a “Watchdog?”

The media changed its coverage over the course of the Vietnam War. But it may not have become more adversarial. 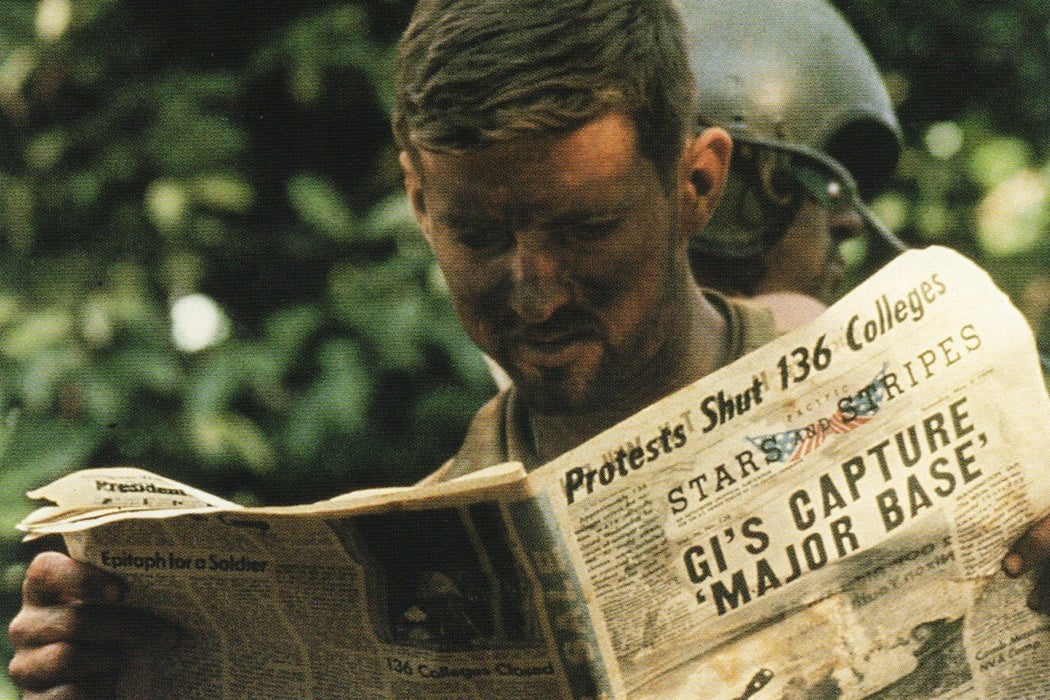 Over the past weeks and months, newspapers and T.V. news shows have repeatedly been caught off guard when President-elect Donald Trump makes statements that are blatantly false.

Conventional wisdom holds that, particularly since the late 1960s, the media has acted as a watchdog, holding politicians accountable when they misbehave or try to deceive the public. But how well does it really serve that function?

In a 1984 paper, Daniel C. Hallin digs into the commonly accepted story that the media became more adversarial over the course of the Vietnam War.

Looking at a random sample of 779 television broadcasts from 1965 through 1973, Hallin finds that the tone of war coverage did change significantly. Up until the 1968 Tet offensive, it consisted largely of one-sided reports favoring U.S. military policy. Stories concluded that the American-supported South Vietnamese were winning, characterized actions of the North Vietnamese forces with loaded terms like “butchery,” and discussed the morale of U.S. troops only in positive terms.

The news media certainly changed during the course of the Vietnam War, but one scholar argues that this doesn’t mean it actually became more oppositional.

After 1968, the T.V. news became much more critical. Hallin finds that this wasn’t just a matter of reflecting a worsening situation for the U.S. military. For example, in the wake of the Tet offensive, many more stories criticized the South Vietnamese government as undemocratic, even though there was no drop in its popularity with its citizens.

But Hallin argues that this doesn’t mean the media actually became more oppositional. Instead, journalists remained committed to an ideology of “objectivity”—a commitment to present information, not opinion. Because reporters need to get that information from the people who actually have it, in practice, being objective often means passively transmitting the words of powerful people and organizations.

Hallin notes that the media did little investigative work around the war. The press discovered the Pentagon Papers only because they were leaked by an official. The secret bombing of Cambodia became a major story only after Congress began investigating the matter.

So why did coverage change in the late 1960s? Hallin writes that journalists simply followed the lead of the powerful political players who give them information. Around 1968, many Senators and other government officials began to oppose the war. This breakdown of elite consensus meant that being “objective” now required reporters to treat anti-war ideas as a valid part of the national conversation.

“As the parameters of political debate changed, so did the behavior of the media: stories that previously had been reported within a  consensus framework came to be reported as controversies,” Hallin writes, “subjects and points of view that had been beyond the pale in the early years came to be treated as legitimate news stories.”

Today, the media faces a new crossroads. If the range of official opinion has expanded to allow for blatant lies, journalists may need to reexamine what it means to be objective, and/or adversarial, over the next four years.

The Media, the War in Vietnam, and Political Support: A Critique of the Thesis of an Oppositional Media
By: Daniel C. Hallin
The Journal of Politics, Vol. 46, No. 1 (Feb., 1984), pp. 2-24
The University of Chicago Press on behalf of the Southern Political Science Association 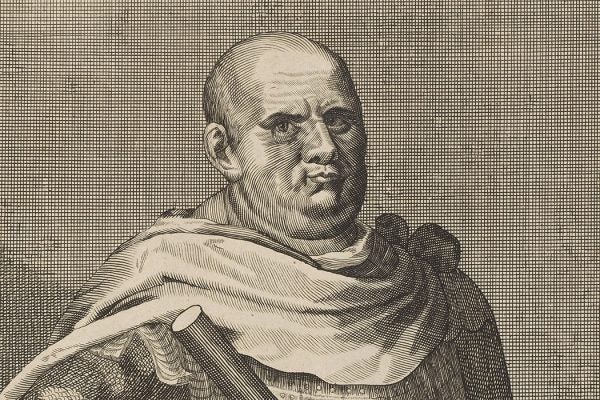 The Rise and Fall of Pay Toilets

Vespasian's most useful contribution to history may well have been creation of pay toilets.