What’s With All The Petitions?

The last clause of the First Amendment guarantees the right to “petition the Government for a redress of grievances.” Where did this idea come from? 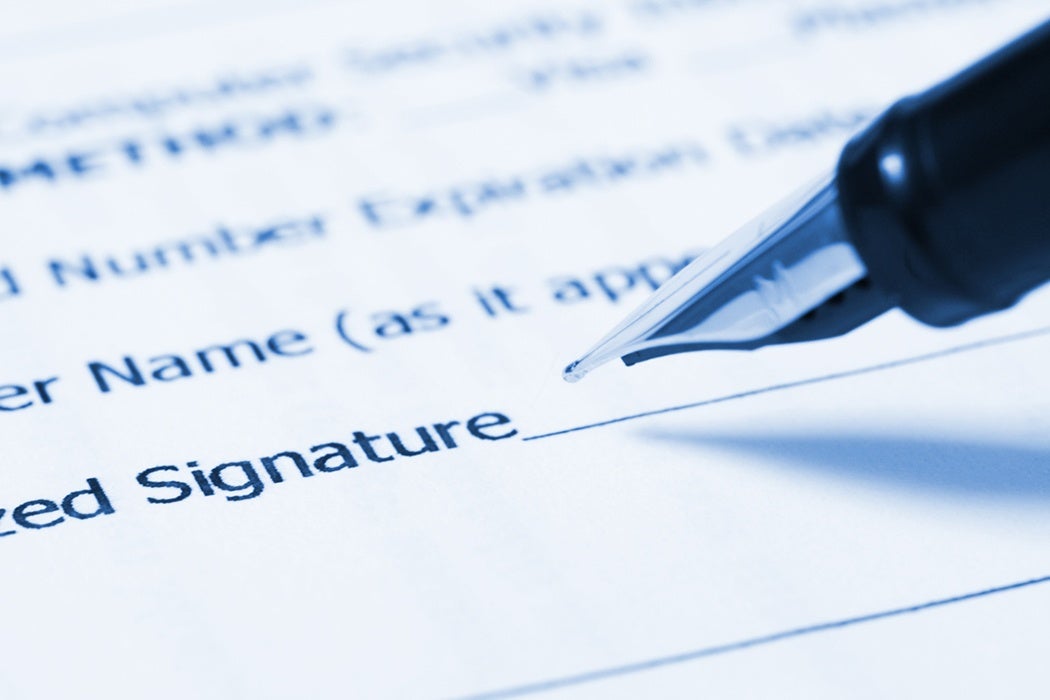 The last clause of the First Amendment guarantees the right to “petition the Government for a redress of grievances.” This portion of the amendment tends to lag behind the preceding clauses—the separation of church and state, the freedom of the press, the right to peaceably assemble—in fame and argumentative attention. After all, even in a rather musty document, petitioning sounds like a fairly archaic “communicative right,” as David Caret puts it.

Petitioning’s origins are archaic, and were fundamental to the American Revolution, and the English Revolution before it. The foundations of liberal democracy very much depended on it. Do they still?

In his exploration of the petition, public opinion, and the public sphere, Zaret says that in the medieval period, the original petitions upheld “the norms of secrecy and privilege in political communication.” Print technologies helped to change this during the English Revolution of the seventeenth century. Printing “pushed petitioning in new directions that altered the content as well as the scope of political communication.”

Two political philosophers: if a government’s action violates moral precepts, citizens then have a democratic duty to petition in protest.

Zaret writes that these new public petitions were quite distinct from “sermons, newspapers, pamphlets, and official ordinances and declarations,” which were distributed from the center outwards. Petitions were messages from the outside in, the periphery of society to the center. Petitions were the “indisputable right of the meanest subject,” meaning those without position or rank, or any other way to express dissatisfaction, short of rebellion. Certainly, they could be manipulated, parroted, and subverted. The cross-petition, arguing the opposite, would become a favored tactic during vigorous eighteenth and nineteenth petitioning campaigns against slavery and for expansion of the franchise.

Meanwhile, from a philosophical approach, some writers say that it is a citizen’s moral duty to sign a petition when it represents a viewpoint the citizen broadly agrees with. But they also allow that citizens should register their protest in other ways if they can not sign. Additionally, “with respect to the duty to protest, the fact ought to be taken into account that people are differently placed in society, as regards their moral standing, record, maneuverability, effectiveness and vulnerability.” A Noble laureate’s signature may carry more weight (or, indeed, charges of elitism from the other side), but such a figure may also be more secure in her ability to protest.

This point of view also assumes that when a democratic government does something, it does it in the name of all citizens. If a government’s action, however, violates moral precepts, citizens then have a democratic duty to petition in protest. Considering the present era, with authoritarian or illiberal democracies becoming ever more prevalent, this thirty-year-old perspective may now be as historical as the old English models noted earlier. 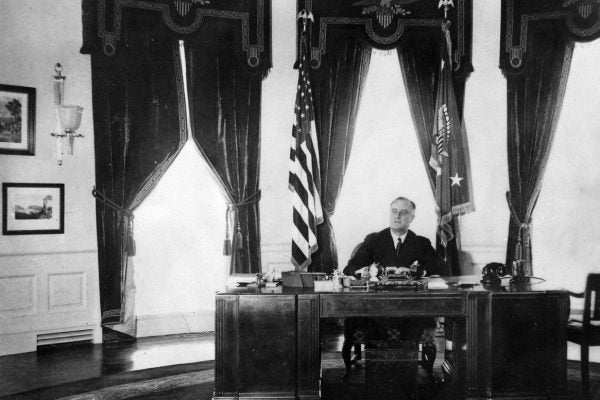 What Are Executive Orders Anyway?

Donald Trump's executive orders are coming fast and furious, but what exactly are they? And why are they the Presidential go-to tactic now?