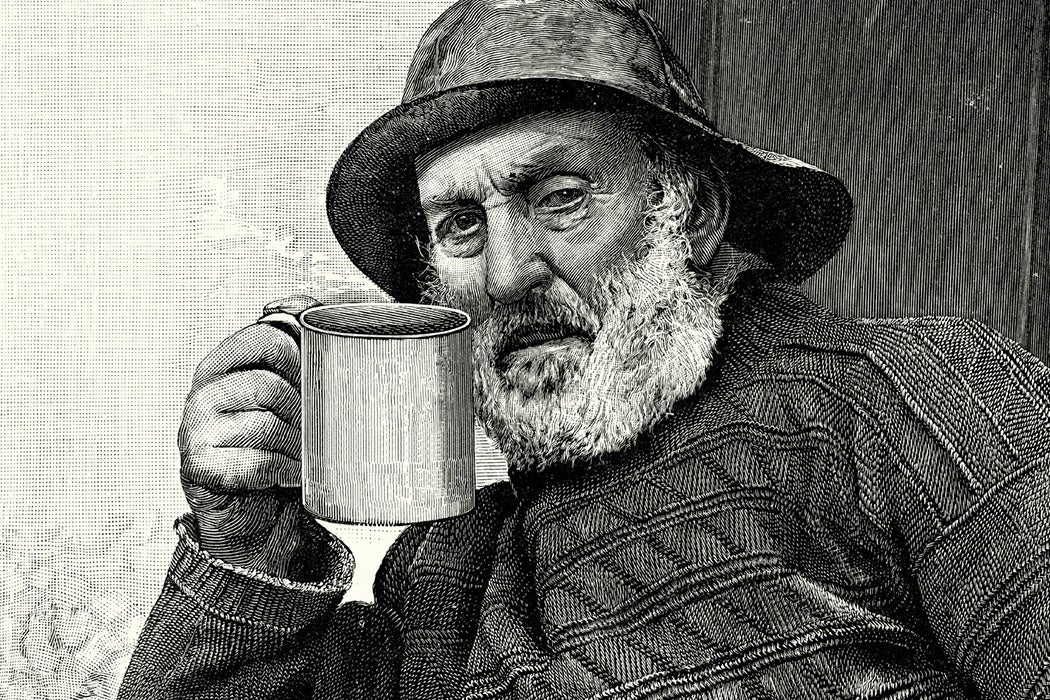 Yo ho ho! Hoist the sails, lads, and embark on an adventure through history. For the past week, Sea Shanty TikTok, aptly named “ShantyTok,” has been providing hours of sea-themed entertainment to those stuck in quarantine. By far, the most popular song making the rounds is “Soon May the Wellerman Come.” But this catchy number isn’t actually a shanty—it’s a sea song. This may seem like semantic nitpicking, but for some scholars the distinction between shanties and sea songs is a really big deal.

In a 1937 essay, music scholar Harold Whates laments that among landlubbers, there’s often a “great confusion between sea songs and shanties.” However, “aboard a sailing ship there never could have been any confusion.” No self-respecting sailor would be caught singing a shanty in his downtime for fun. Shanties are songs of labor, Whates explains, and “in no circumstances were shanties ‘quaint’ or whimsical and rarely indeed had they any suggestion of jollity.”

“The essential thing in the singing of a shanty…is rhythm.”

So what makes a true shanty? In 1928, scholar William Saunders wrote: “The essential thing in the singing of a shanty…is rhythm.” The lyrics are less critical: Often, the words were made up “entirely by the whim or impromptu powers of invention.” According to Whates, these simple, rhythmic tunes were meant to “[extract] just that last ounce from men habitually weary, overworked and underfed.”

Saunders makes another thing clear: “Sea-shanties…should never be sung with an instrumental accompaniment. A sea-shanty treated in this manner is a complete anachronism.” For this reason (among others) Saunders might balk at Shanty-Tok’s more complex musical arrangements. Shanties, he argues, are meant to be “crude, ingenuous and unpretentious outpourings of uncultured artistry.” (Oh, to imagine his shock and horror at the “Electro-Shanty.”) Saunders, who admits to being “unfortunately old enough to have lived in the days when there were still sailing ships upon the sea, and before the last shanty had been sung by genuine sailor men,” cites “Bound for the Rio Grande” as “the best of all the shanties.” Other examples of shanties include the classic “What Do You Do with a Drunken Sailor” and the ceremonial “Dead Horse.”

A storytelling romp like “Wellerman” probably wouldn’t have been used to keep time while raising the anchor or hauling a halliard. In the eyes of scholars like Saunders and Whates, “Wellerman” would fall under the category of “sea-song.” The sea-song “has no conscious utilitarian purpose whatever,” writes Saunders. Instead, these songs are meant to be a “source of convivial entertainment, or purely aesthetic pleasure.” Only two qualities are essential for the perfect sea-song, Saunders argues: relevancy and atmosphere. These songs can be sincere ballads or silly jaunts, tragic tales or heroic epics. The only requirement is that the words have some relation to the sea, à la “The Death of Nelson,” “Ben Backstay,” or “Spanish Ladies.”

Perhaps the likes of Whates and Saunders would have been placated if the narrative, melodious “Wellerman” was the theme song of a SeaSongTok. No matter how many takes there are today, nobody waxes poetic like early twentieth-century sea-shanty scholars. 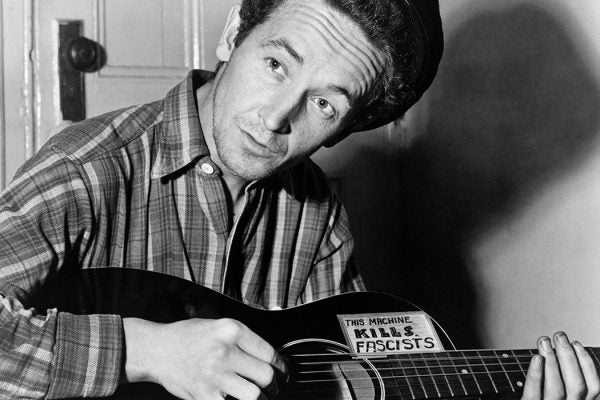