For most of American history, Washington’s Birthday was a really big deal, but, as scholar Barry Schwartz explains, that’s changed a lot since the middle of the twentieth century. 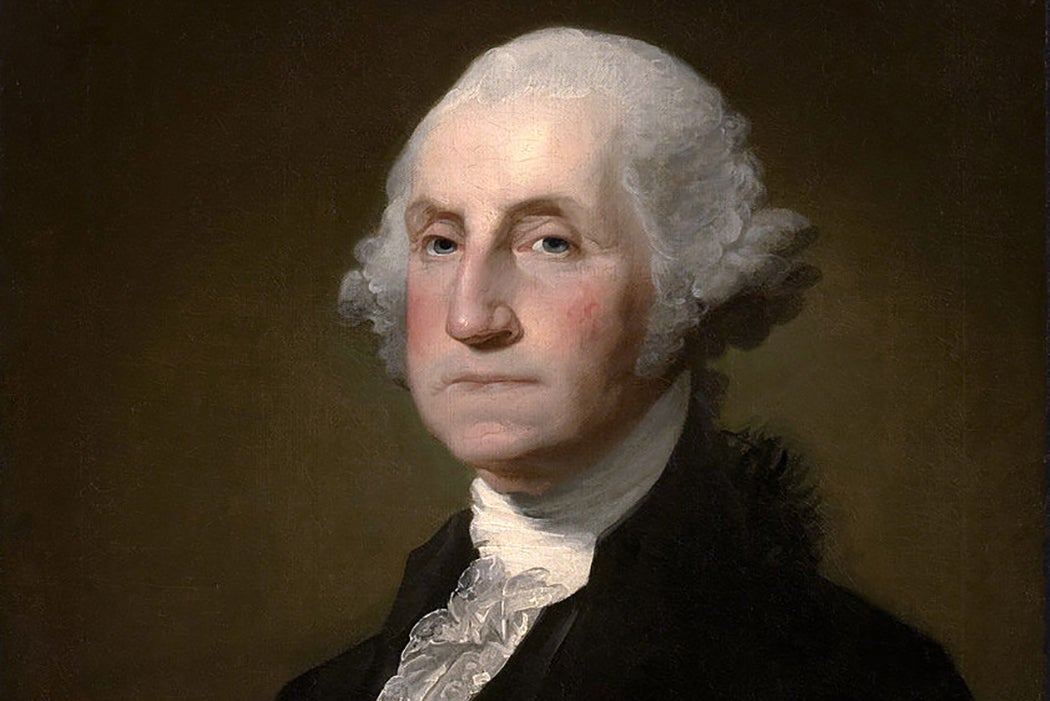 What will you do for Presidents’ Day? Whatever your plans are, they probably don’t include celebrating George Washington. For most of American history, Washington’s Birthday was a really big deal, but, as scholar Barry Schwartz explains, that’s changed a lot since the middle of the twentieth century.

Schwartz writes that holidays are collective commemorations of the history (or mythology) that binds people together. “When the conditions of life change drastically, the most decisive historical events will seem irrelevant,” he writes. “But holidays… will make the people remember and keep them together.”

For a long time, Schwartz writes, Washington’s Birthday served that purpose for U.S. citizens. Of course, it helped that few African-Americans or Native Americans held positions of institutional power, making it easy to avoid talking about Washington as a slave owner, or his razing of Iroquois villages.

Changing Washington’s Birthday to Presidents’ Day was less about formal politics than about culture and public memory, according to one historian.

As recently as the 1930s and ‘40s, newspapers ran images of the nation’s first president above the fold to celebrate the holiday. Community groups held celebrations, families went to basketball games or movie features, and children posed for formal photographs. In 1938, 5,000 people attended the annual memorial mass at Saint Patrick’s Cathedral.

A change came with the 1968 Uniform Holiday Act, which moved several holidays, including Washington’s Birthday, to Mondays. But, Schwartz writes, these Monday holidays aren’t really holidays at all. They’re vacations.

“The vacation epitomizes individual freedom, provides an escape,” he writes. “Commitment holidays, in contrast, are meant to be observed collectively at certain times and places, in certain ways, and to evoke a shared and solemn sense of what is being celebrated.”

The change, Schwartz writes, was less about formal politics than about culture and public memory. Between 1956 and 1975, surveys found Americans lost much of their reverence for Washington, Lincoln, and Franklin Roosevelt. Not coincidentally, this was a period when criticism of American institutions and history moved into the cultural mainstream.

By 1999, a promoter of celebrations for the bicentennial of Washington’s death complained Washington “had great name recognition but not a real high quotient of excitement…. He was the first president. Of course. So what?”

To Schwartz, the decline of Washington’s public image doesn’t reflect fraying patriotism. After all, 9/11 and the start of the Iraq War were greeted with ritual public displays. Instead, it suggests a postmodern nation with little visceral connection to the past. Unlike the clear historical meaning of Washington’s Birthday, Presidents’ Day can be interpreted as celebrating Washington and Lincoln, or celebrating all of the nation’s presidents, including the current one.

“No one can identify which of these two sets of presidents the holiday celebrates,” Schwartz writes. “Few are bothered by this ambiguity—perhaps because Presidents’ Day points to so little beyond itself.” 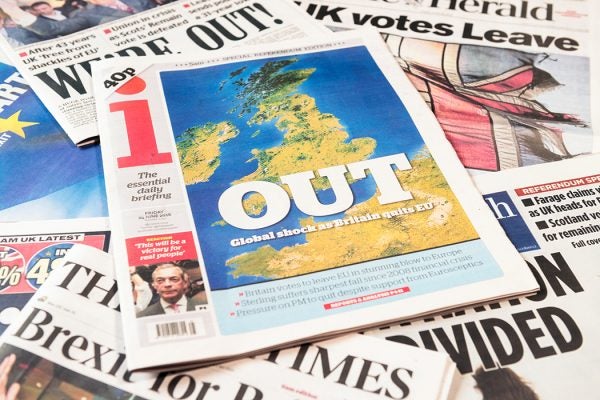 Are Referendums Good For Democracy?

Referendums have a way of turning everyone into a self-proclaimed political expert. But does giving a population the chance to directly weigh in on a specific issue lead to a more informed voting public?