What Is Ambergris and Where Does It Come From?

Ambergris, a waxy-like substance found in perfumes, has a unique origin. 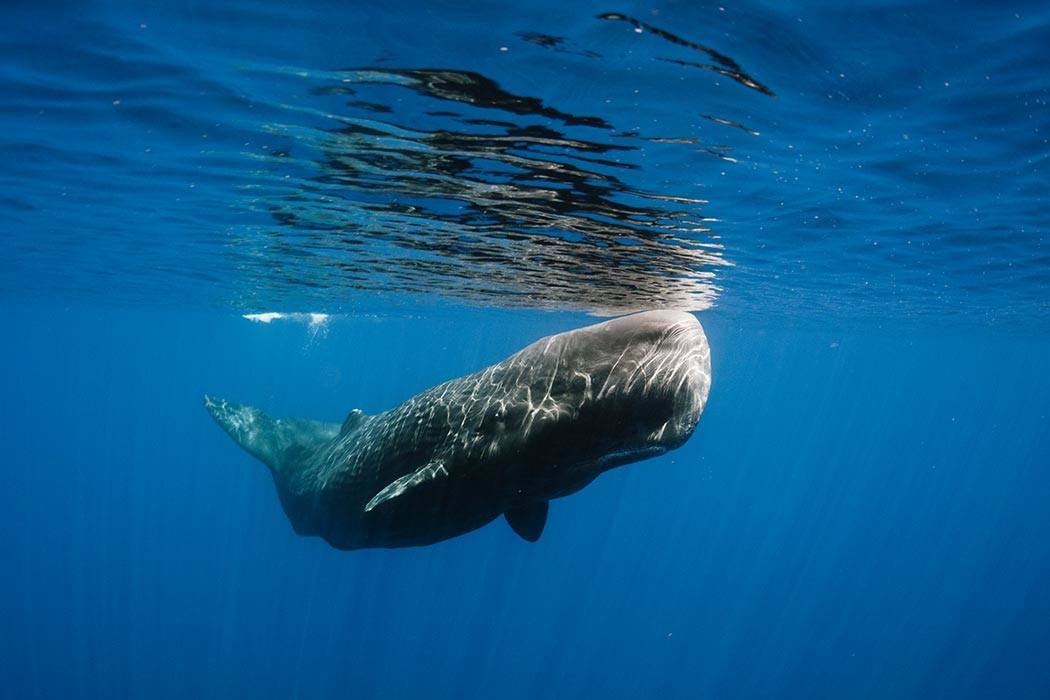 Sometimes found washed up on shore, ambergris has long puzzled people. Its medicinal value made people curious; its rarity made it mysterious and expensive; ultimately, it became the basis of fine perfumes, a fact Herman Melville found deeply ironic in Moby Dick. Discovered on beaches or inside dead whales, it was dark and rank when fresh, but aged into a grey, musky consistency. It still demands high prices in the perfume industry.

The real story is bizarre enough, so perhaps the strange hypotheses offered historically make sense. Karl H. Dannenfeldt tells the tale of the search for ambergris’s origin. As the name suggests, ambergris was thought to be related to amber, the fossilized resin. Hence its name: ambergris is French for grey amber (resin was known as yellow amber). The Greeks and Romans were unfamiliar with it because it wasn’t available in the Mediterranean, unlike the resin that came down from the Baltic. The Arabs knew of it and used it for medicine, and gave Medieval and Renaissance Europeans their own ideas about its origins.

Over the centuries, a range of animal, vegetable, and mineral sources were all proposed. It was a type of camphor. Or napthe. Or bitumen. It was petrified lynx urine. It was a fungus or a fruit of the sea, growing from underwater trees. It was bird dung. It was a mixture of wax and honey dropped by bees into the ocean, transforming upon contact into its familiar form. It was elephant dung. It was something made in fish livers. It was whale dung, or whale something.

Ambergris seems to be created by whales to help the digestive passage of indigestible squid and cuttlefish beaks.

By the 18th century, the association with whales was becoming clearer, especially with the sperma cetti, the sperm whale. It is, in fact, a product of sperm whales. But even this fact is still a bit vague. We’re still not quite sure of all the details. It seems to be created by the whales to help the digestive passage of indigestible squid and cuttlefish beaks, which are often found embedded in the substance. It was once assumed to be whale throw-up, like the pellets of feather and bone coughed up by owls, but now it’s believed to exit the other way.

Whether its fecal matter or not, Melville’s point remains: “Who would think, then, that such fine ladies and gentlemen should regale themselves with an essence found in the inglorious bowels of a sick whale!”