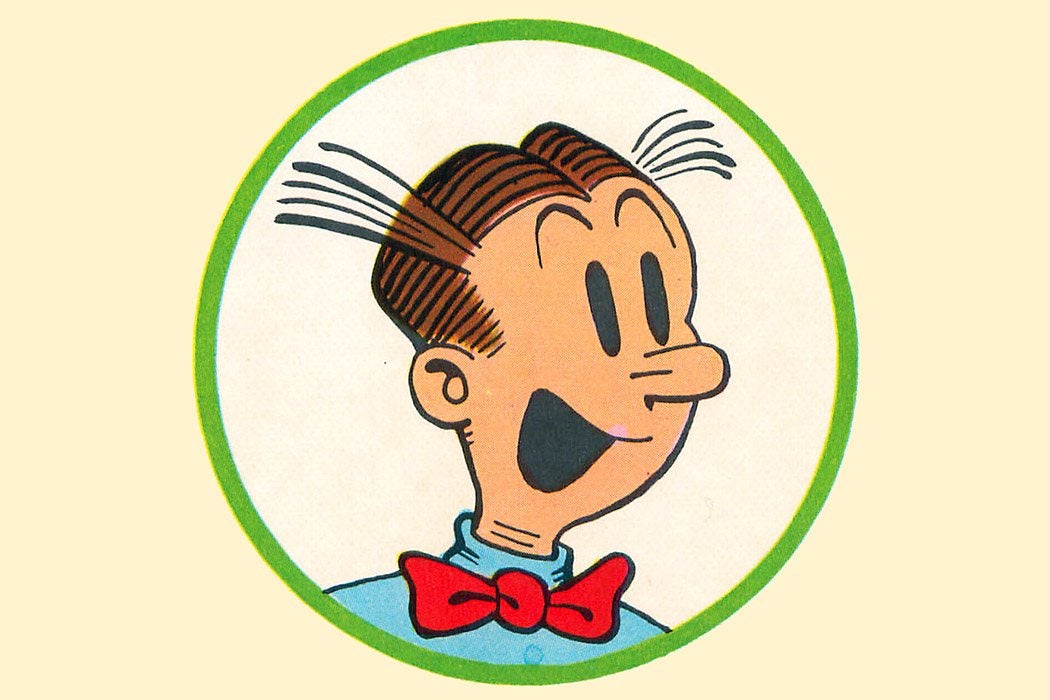 Father’s Day is the annual occasion when Americans talk to each other about what it means to be a dad. And while dad-judging still isn’t as much of a cultural phenomenon as mom-judging, we do have a lot to say. Is the father a stern protector of the family? A loving caretaker? Or just another unruly child for mom to take care of? To see how cultural images of fathers have changed over time, sociologists Ralph LaRossa, Charles Jaret, Malati Gadgil and G. Robert Wynn looked at comic strip portrayals of fathers between the 1940s and 1990s.

LaRossa, Jaret, Gadgil, and Wynn considered 490 comic strips that ran in the Atlanta Journal and Constitution on either Father’s or Mother’s Day. The comics were mostly popular syndicated titles that appeared in newspapers across the country, including Blondie, For Better or Worse, and the Family Circus.

For the most part, cartoonists across the decades were fairly generous in their treatment of parents on Father’s and Mother’s Day. But the authors found some interesting differences in how fathers and mothers were portrayed.

In the 1960s, around a third of the comics mocked dads, while only about 5 percent did the same to moms.

In the 1940s, mothers were more likely than fathers to be mocked or shown as incompetent. At the same time, cartoonists in the post-war years often portrayed fathers nurturing their children. In these years, 42 percent of fathers were shown doing things like praising, comforting, teaching, or caring for a child. In the early ‘50s even more—over 50 percent—were portrayed as nurturers.

“We suspect men’s relatively positive portrayals in the late 1940s were a continuation of the concept of the ‘New Father’… that was in full throttle in the early 1940s, helped by a war accentuating men’s role as the defenders of the nation,” the authors write. “Women’s less positive portrayals were another matter. In the 1940s, childrearing experts were disparaging mothers for being overprotective and for stifling independence.”

After that era, though, fathers received the brunt of comic abuse. In the 1960s in particular, around a third of the comics mocked dads, while only about 5 percent did the same to moms. Portraits of nurturing fathers also declined, hitting a low of 16 percent in the late 1970s.

These were years of cultural upheaval, with divorce on the rise and gender roles in flux. Perhaps the change in the structures of real families and declining faith in patriarchal authority made it easy to show fathers in a negative light.

But the late ‘80s and early ‘90s brought a new “New Father.” This kind of dad came in for his fair share of mockery, but he was also there for his kids. In the late ‘80s, the comics showed 36 percent of dads in nurturing roles, and that rose to about 50 percent—around the same level as in the early 1950s—in the late ‘90s.

For all the changes that had come to American families over half a century, Father’s Day was once again a chance to celebrate dads at their best.

The Changing Culture of Fatherhood in Comic-Strip Families: A Six-Decade Analysis
By: Ralph LaRossa, Charles Jaret, Malati Gadgil and G. Robert Wynn
Journal of Marriage and Family, Vol. 62, No. 2 (May, 2000), pp. 375-387
National Council on Family Relations 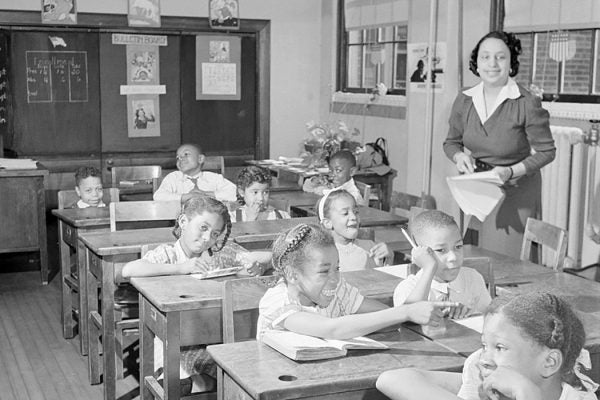 What's behind a drop in secondary school teachers' credentials? The profession has widened, but neither the its prestige, nor its pay has kept up.