What Does Archaeology Have to Do with Nationalism?

Many nations have adopted origin stories in order to link themselves more closely to heroic, historical figures. 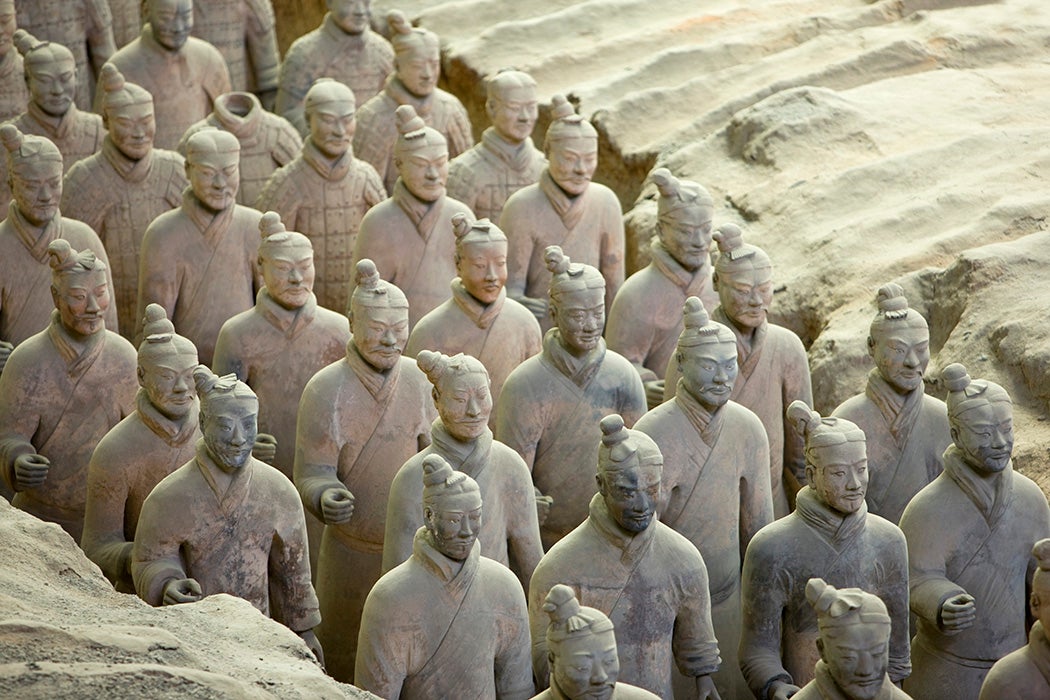 What can excavations of archaeology and origin myths tell us about competing nation states? In Ulrike Sommer’s book chapter “Archaeology and Nationalism,” she argues that the myths about our national pasts are often more politically relevant to the present and future. During a time when collective understandings of our national past and our national monuments seem to be in question not only across the U.S. but also across the world, Sommer’s words ring especially true.

Inventing and drawing out mythic beginnings often plays into a political agenda.

At the start of her chapter, featured in the anthology Key Concepts in Public Archaeology, Sommer asserts that “[a]rcheology is closely related to the state both organisationally and ideologically.” She explains how “archaeology became entangled in origin narratives,” or in other words, how nation states look to historical and physical evidence in order to develop an origin myth about the nation itself.

Nations thus compare themselves to people by establishing human connections such as “a point of origin, ancestors, a national character and history, and a territory.” Inventing and drawing out mythic beginnings often plays into a political agenda. When one group can claim they have lived in a certain territory for the longest, or when another can say their ancestors have existed since the dawn of time, there are often more concrete contemporaneous reasons for such claims. As Sommer puts it, “many statements about the national past are in reality political statements about the present and the future.”

Besides using an origin myth to establish ancestral home roots, Sommer notes that conquest notably underlies most cultural origin myths dating from the classical world through the Middle Ages. “The conquerors arrive from a mythical homeland far away, often fleeing famine or a stronger enemy, and subdue the natives, who are killed off or forced into servitude. This conquest establishes a legal title to the land they now inhabit.” She asserts that even some nations without any recorded migrations “adopted tales of foreign descent” to link themselves more closely to heroic, historical figures.

To complicate the notion of conquest further, Sommer also explains that “[a]nother strategy was to claim that the conquest was in reality a re-conquest.” In this sense, the myth of a “re-conquest” could help to justify a present-day conquering and settling of an area. Historically, this has been something practiced worldwide by colonizing forces. Sommer offers the ruins of Great Zimbabwe and the Great Cahokia Mounds of the Mississippi River as examples, noting that these were historically “interpreted as the work of some vanished advanced race totally unrelated to the present-day ‘savages’.”

In the end, Sommer asserts that archaeology “has very much to say about beginnings, but not about origins, national or otherwise.” She argues that by studying “different beginnings, we can develop and strengthen the methodology to deconstruct narratives about origins.” In doing so, a less biased and more decolonial narrative might become more clear. 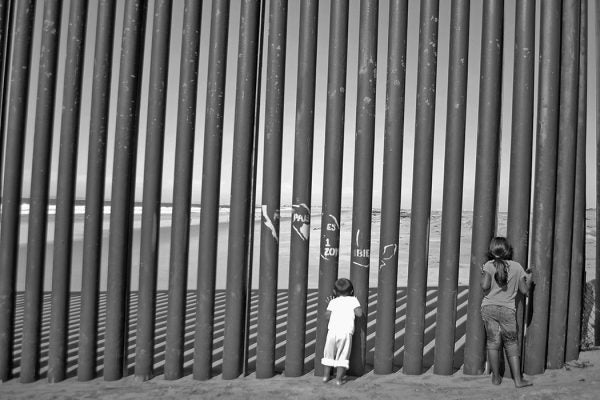 What's an illegal alien? The idea that the most important question about immigrants is their legal status is a relatively new one.