Western Lands and the Rise of the Political Right

The Sagebrush Rebellion proved pivotal in strengthening the politics of the Republican Party in the West. 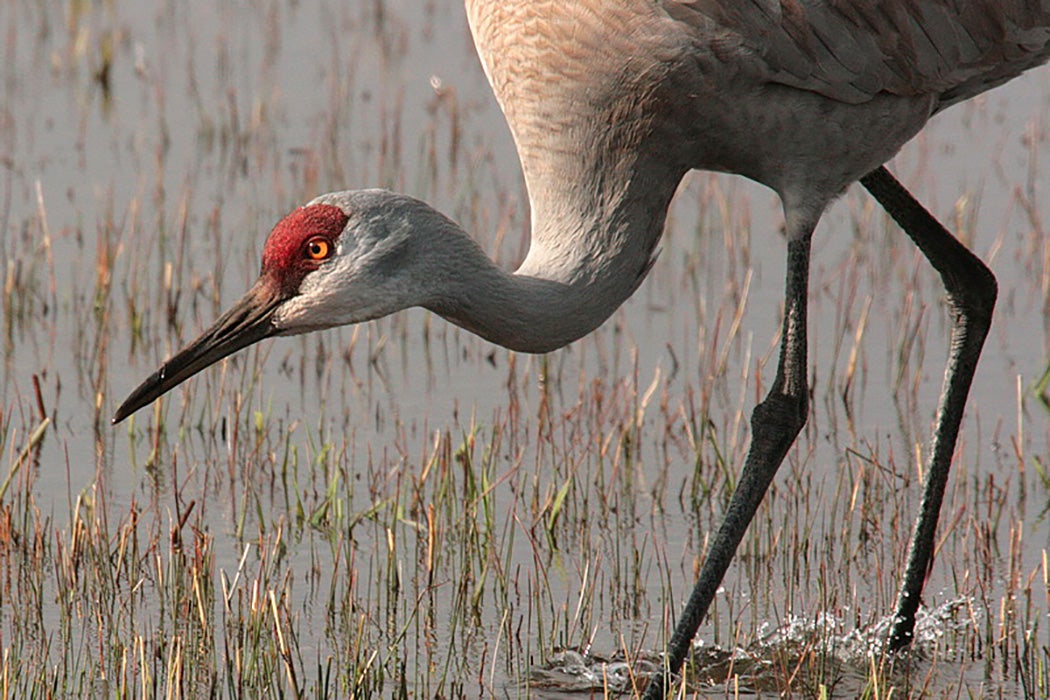 It’s been nearly three weeks since armed militias and self-styled Patriot groups occupied the remote Malheur National Wildlife Refuge in eastern Oregon to protest the federal management of the Western range. By playing-up their roles as aggrieved desperadoes, militia groups have helped publicize the whole ordeal as an outburst of the radical right. Yet the heart of the matter is far from a fringe political issue. Since the 1970s, Western opposition to federal land management has been central to the political ascendancy of mainstream American conservatism.

According to historian James Morton Turner, Republicans harnessed Western anger over the federal role in wilderness protection to amass national political power in the Reagan and Clinton years.

The trajectory of that story dates back to the 1950s and 1960s when wilderness advocates spurred a new generation of environmental laws, culminating in the Wilderness Act of 1964. Among its most important policies, the Wilderness Act mandated a new federal review process for inspecting undeveloped lands for preservation.

For a short time, these wilderness reviews were modest in scope, and faced little, if any, resistance from the sort of grassroots groups seen in Oregon today.

By the mid-1970s, all of this began to change. Westerners and politicians grew resentful when wilderness reviews proliferated. The humdrum review soon symbolized the bureaucratic approach to environmental management. Not only could the BLM designate public lands for protection, but it could also shield lands through judicial appeals and delays.

The Sagebrush Rebellion proved pivotal in strengthening the politics of the Republican Party in the West.

The first popular outburst against this new federal role in the West was known as the Sagebrush Rebellion. Backed by an alliance of Western residents and natural resource industries, the Sagebrush Rebels in the 1970s launched an overt anti-environmental campaign. They used the language of states’ rights to argue that local governments were better equipped to manage public lands than federal administrators. Local governments, they insisted, could privilege the West’s economic development.

The Sagebrush Rebellion proved pivotal in strengthening the politics of the Republican Party in the West. As Turner notes, in the late-1970s the region’s politics increasingly gravitated to the Right. Public lands issues played a central role in this shift—and it had national implications.

Ronald Reagan’s election in 1980 accompanied a Republican majority in the Senate that was contingent on the party’s success in the Western states. Republicans soon controlled seventeen of the region’s twenty-four Senate seats. In those positions emerged what Turner calls a “new generation of ideologically conservative western politicians”—“all of whom highlighted public lands issues.”

Still, the political power of the Sagebrush Rebellion was limited. For one, its emphasis on state-rights hampered its national appeal. Across the country, conservatives were shying away from the language of states’ rights. That politics had mired conservatives in the blatant racism of segregation, and mainstream Republicans were seeking new ways to advance their agenda.

Second, wilderness advocates effectively browbeat the Sagebrush “rebels” as nothing more than champions of the corporate rip-off of the land. Environmentalists launched highly effective campaigns in the 1980s targeting Reagan’s Secretary of the Interior, James Watt, who had close ties to extractive industry. Watt became the butt of a famous environmental campaign blitz: “What’s wrong? Watts’ wrong!”

No sooner had the Sagebrush Rebellion worn politically thin than a much more sophisticated anti-environmental campaign emerged in the West: the “wise use movement.” The wise-use movement differed from the earlier Sagebrush Rebellion by emphasizing constitutional rights of individuals (the rights to bear arms and to own private property). Wise use activists argued that things like grazing permits for public lands undercut their constitutional rights as Americans.

To some, these so-called wise-use activists were little more than Sagebrush rebels “sporting a new cowboy hat.” But their appeals to constitutional rights proved politically powerful. If anything, this new strategy thrust Western politics in the national limelight. As Alaska’s senior Senator, Ted Stevens told crowds in Utah in 1980, the nation’s “emerging philosophy is one of Western thought: less government, wise use of lands, and the movement toward the private sectors.”

Wise-use activism built momentum throughout the Reagan-era and proved pivotal in the Republican bid to takeover of Congress in the mid-1990s. At the national level, a conservative cadre, led by Newt Gingrich and Dick Armey, vowed to “get Washington off our backs” and to roll back the “bureaucratic red tape” with a new “Contract for America.” It was the wise-use movement in the West that actually put Republicans over-the-top in the 1994 midterms.

During the election, wise use activists went for the jugular of Bill Clinton’s public lands agenda. Clinton’s Secretary of the Interior had promised a “new American land ethic” that stressed the ecological value of public lands, ensuring ranchers, water users, and industries paid their “fair share.” Decrying these reforms as a “War on the West,” the wise-use movement mobilized in full force. They argued that the proposed reforms infringed on their basic rights to private property. Adding salt to the wound, the Clinton administration’s gun control agenda seemed to gore the second amendment.

Wise use opposition to public-lands reform fortified the Republican Party’s national political power. In 1994, Republicans took control of both houses of Congress—an advantage they had not held since 1955. Some Western states, like Washington, had a complete political turnaround in their congressional delegations.

Not only did wise-use help Republicans gain national political control, but it also shaped the party’s environmental politics. The Republican Party ever since has favored a wise-use policy formula. Like George W. Bush, many Republicans acquiesce to environmental regulations like the Clean Air Act, but oppose public land protections in the name of the “people.”

As Turner argues, Republicans have helped harbor doubts about the wilderness movement’s concern for the “public interest” by emphasizing the rights and economic interests of western citizens. This has justified the continual private development of the Western range. And it lies behind the desire to transfer lands to the states.

In Oregon today it appears that aggrieved ranchers and militias are no closer to a resolution in their standoff at Malheur. But however the occupation is resolved, the politics around public lands reform will continue to hold a pivotal place in the West and the fate of mainstream conservative politics. 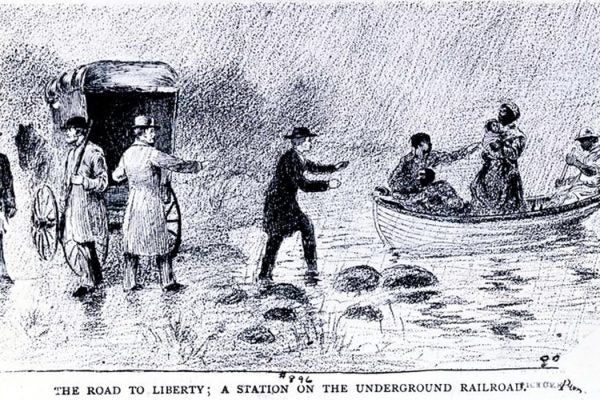 The Secret Order Behind the Underground Railroad