The Weimar Republic: Gone But Not Forgotten

The Weimar Republic is famous for failing, but considering its turmoil and crisis, it’s surprising how long it actually lasted. 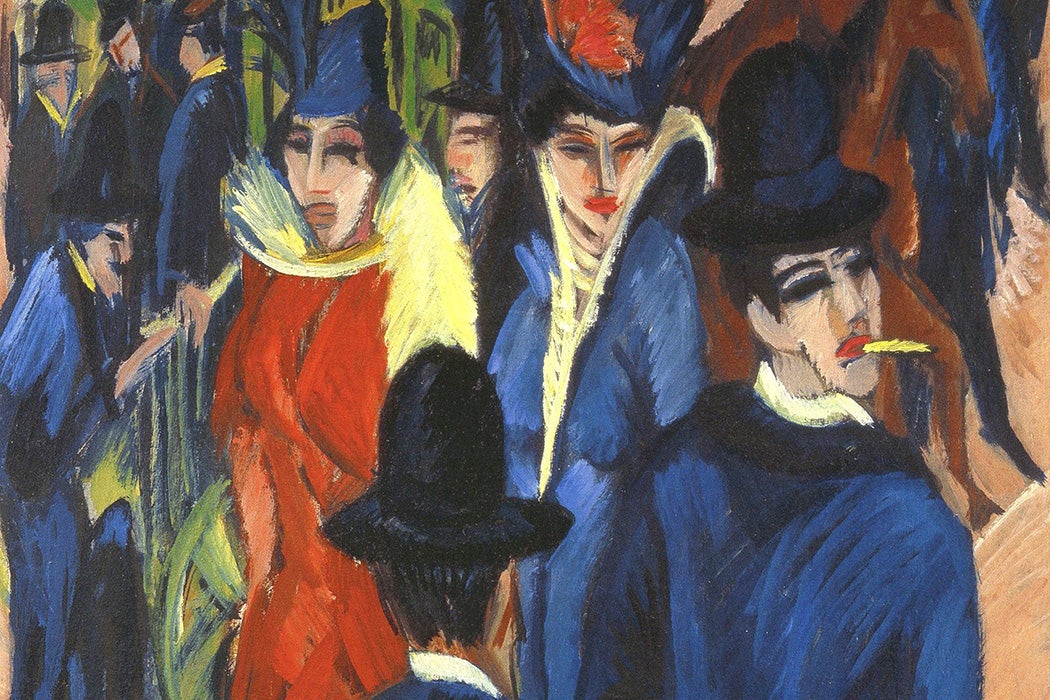 The Weimar Republic has been on people’s minds with the results of the U.S. presidential election and rise of the radical right in Europe. Is there a lesson to be learned from the Weimar experience?  Any answer to that question has to be grounded in the chaotic history of the republic that barely held Germany together from 1919 to 1933.

Weimar is notorious for its ending. In 1933, leaders of the last of Weimar’s always shaky coalition governments offered the Chancellorship to Adolf Hitler. Hitler’s National Socialist German Worker’s Party had won 51 percent of the electorate in March; the right-wing members of the Weimar coalition thought they could use and control the upstart Hitler and his street-brawlers. Before the end of the year, however, the Nazis were firmly in control of the state. The resulting catastrophe has reduced the Weimar Republic to the status of symbol, warning, even parable, of the fragility of democracy.

Weimar’s birth pangs were not greeted with joy. “Never was the idea of a republican government less welcome,” writes British historian John Wheeler-Bennett of the circumstances of 1919. In a whirlwind, Germans lost the First World War, their Kaiser abdicated, and a left-wing revolt was brutally put down. A parliamentary democracy, its constitution hashed out in the city of Weimar, nevertheless managed to arise out of the chaos and violence.

Wheeler-Bennett argues that the new state’s greatest liability was bearing the burden of accepting the crushing peace imposed by the victorious Allies. France, in particular, had demanded a hard vengeance, territory, and the absolute crippling of Germany’s industrial power, and the Weimar authorities had no choice but to bow to that.

“Unwanted and unacclaimed, despised and denigrated, the target of armed attack from the extreme Left and the extreme Right,” Weimar had few defenders in the defeated, impoverished, and resentful German people, notes Wheeler-Bennett. Yet the republic still managed to hold on. Indeed, it almost thrived by the late 1920s, until the world economic collapse of the Great Depression. Wheeler-Bennett’s synopsis of Weimar’s reeling series of crises, and the political in-fighting (sometimes carried out on the streets) benefits from his personal witness and his long friendship with Heinrich Brüning, one of the last Weimar Chancellors.

The entire political spectrum had their own “cultural milieus,” mobilizing not only political parties and newspapers, but also beerhalls and sports clubs.

Professor Kathleen Canning looks at the vexing intertwining of the politics of culture and the culture of politics in Weimar. “Contests over the term politics, over the boundaries that distinguished politics from non-politics, were one of the distinguishing features” of Weimar, she writes. Communists, socialists, liberals, Catholics, nationalists, and, eventually, the Nazis, all had their own politicized “cultural milieus,” from mobilizing political parties and newspapers to beerhalls and sports clubs. The more extreme also had militias. Add a demobilized army that essentially became an army of the unemployed, runaway inflation, and harsh demands from the victorious powers, and it is a wonder Weimar’s disparate pieces held together for a minute, much less 14 years.

The political and cultural fragmentation even led to disagreement over the state’s very name. Most Germans called their country the Deutsches Reich, the old pre-war name. But the far right hated the association of reich and parliamentary democracy. The Catholic Centrist Party favored German People’s State; the moderate left the German Republic. Nobody called it the Republik von Weimar until Hitler did so, contemptuously, in 1929. He aimed to extinguish all record and memory of it. But the Weimar Republic’s vibrant modernist culture, represented in art, literature, and film, was exiled to the world and survived even as the fragile parliamentary democracy of the country did not.

The End of the Weimar Republic
By: John Wheeler-Bennett
Foreign Affairs, Vol. 50, No. 2 (Jan., 1972), pp. 351-371
Council on Foreign Relations
The Politics of Symbols, Semantics, and Sentiments in the Weimar Republic
By: Kathleen Canning
Central European History, Vol. 43, No. 4 (DECEMBER 2010), pp. 567-580
Cambridge University Press on behalf of Conference Group for Central European History of the American Historical Association 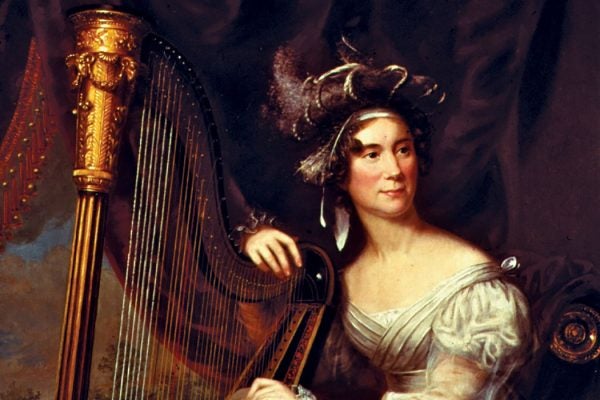 Melania Trump, who reportedly will not immediately occupy the White House upon her husband’s inauguration, will not be your typical First Lady.